On Sunday, Senator Chris Coons was a guest on CBS News’ Face the Nation. Host Margaret Brennan asked the senator to speak to the duration of time that families and children are being held at migrant detention centers at the U.S. border. Coons directly said the administration’s strategy is purposely harsh.

“Well, my concern here is that we’ve got an administration that has intentionally used cruelty to children as a tool of immigration policy,” Coons said.

Coons then explained that the Trump administration is going out of its way to avoid a political solution.

“I’ll remind you that their zero tolerance policy that forcibly separated children from their parents at the border a year ago was a humanitarian disaster and faced a bipartisan outcry of both Republicans and Democrats,” Coons said.

The senator continued, “So they don’t have a lot of moral authority to stand on in arguing that they’d like Congress to give them an unlimited ability to detain children and their parents at the border.” 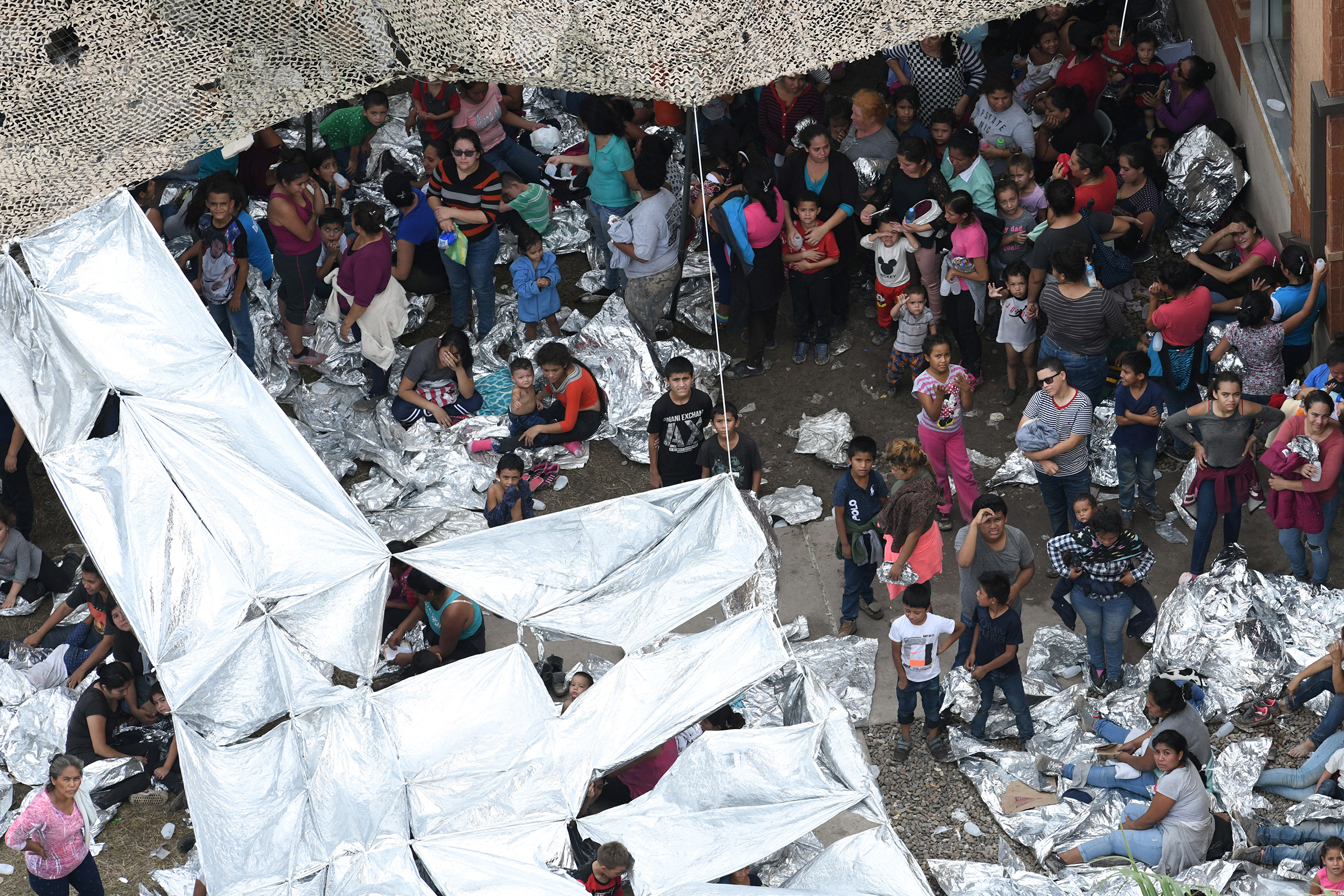 Drinking Out of Toilets: The Conditions in Border Patrol Facilities Are Beyond Horrifying

Congresswoman Alexandria Ocasio-Cortez, who has visited immigrant detention camps, recently tweeted about the inhumane treatment of immigrants and its end game, saying, “The cruelty is the goal. It’s called ‘deterrence’—a policy stance that if our country inflicts enough pain on refugees, they will think twice before believing America is worth their dreams & aspirations.”

It’s hard to deny. Trump’s White House senior adviser Stephen Miller, who has been the architect of the administration’s deterrence policy on immigration, was infamously quoted in ex-Trump aide Cliff Sims’ 2019 book saying, “I would be happy if not a single refugee foot ever again touched America’s soil.”

Cuba Is Examining Crypto As a Means of Surviving

Earth is still rumbling, but worst should be over for California quakes
Technology