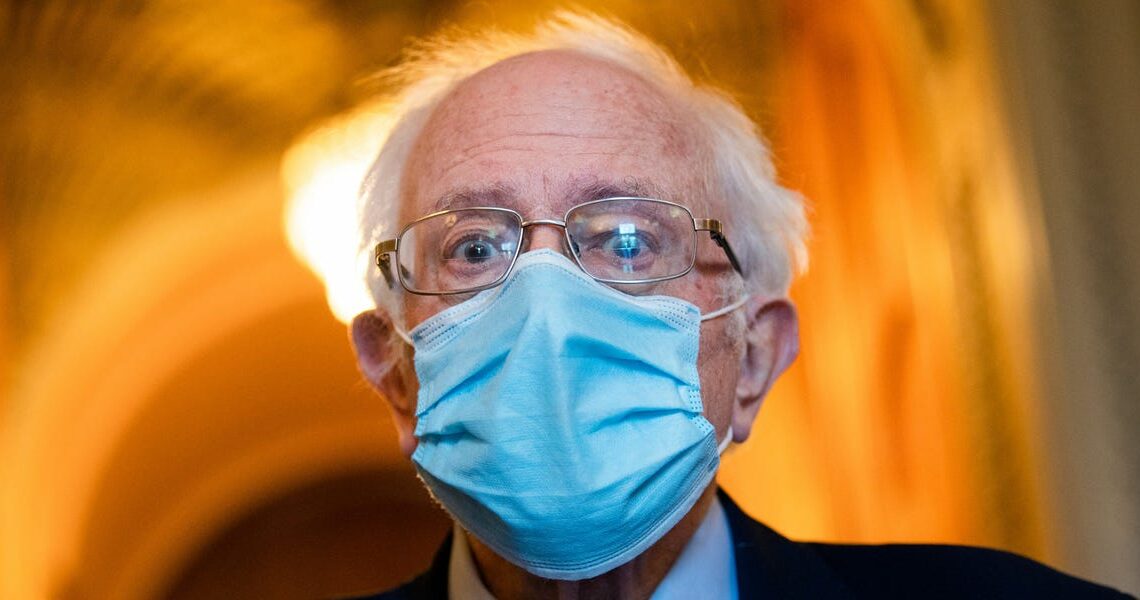 While Senators were anticipating a frenzied day on Friday as Democrats sought to push through their $1.9 trillion stimulus bill, a vote on a minimum wage amendment actually became the longest recorded Senate vote in modern history, according to The Hill.

The Senate commenced voting at 11:03 a.m. on Friday on a amendment offered by Independent Sen. Bernie Sanders of Vermont to raise the minimum wage from the current $7.25 federal rate to $15.

The vote was officially closed at 10:53 p.m., meaning it was held open by Senate Majority Leader Chuck Schumer of New York for a record 11 hours and 50 minutes.

Previously, the record was held by a June 2019 vote on an amendment to the annual defense authorization bill by then-Sen. Tom Udall of New Mexico that was held open for 10 hours and eight minutes.

The push for a $15 minimum wage previously caused a rift among the Democratic caucus, with moderate Sens. Kyrsten Sinema of Arizona and Joe Manchin of West Virginia opposed to the increase being included in the bill even before the Senate parliamentarian ruled that the provision couldn’t be added due to its noncompliance with budget reconciliation rules.

Under the reconciliation process, Democrats can pass the COVID-19 relief bill on a party-line vote with the aid of Vice President Kamala Harris’s tiebreaking vote.

However, the extended open vote was attributed to the Democratic majority’s scramble to get votes for future amendments to the relief bill during the free-for-all “vote-a-rama” that consumed the Senate.

GOP Sen. Rob Portman of Ohio offered an amendment that would have extended enhanced unemployment benefits until July 18, several weeks short of the August 29 extension that was passed in the House version of the bill.

When Manchin expressed interest in the amendment, it threatened the Democrats’ fragile 50-vote coalition.

As the day went on, GOP Senate Minority Whip John Thune of South Dakota met with Portman, with Manchin on the phone. Manchin also spoke with Schumer and President Joe Biden, himself of a 36-year veteran of Senate negotiations, to break the impasse.

Ultimately, Manchin forged a compromise with his Democratic colleagues, which extended the current $300 weekly federal unemployment benefits through September 6, while providing tax relief for the first $10,200 in jobless aid for households making less than $150,000.

“We have reached a compromise that enables the economy to rebound quickly while also protecting those receiving unemployment benefits from being hit with [an] unexpected tax bill next year,” Manchin said in a statement.

The Senate eventually rejected the Sanders motion to re-add the minimum wage increase to the COVID-19 bill; it failed in a 42-58 vote.