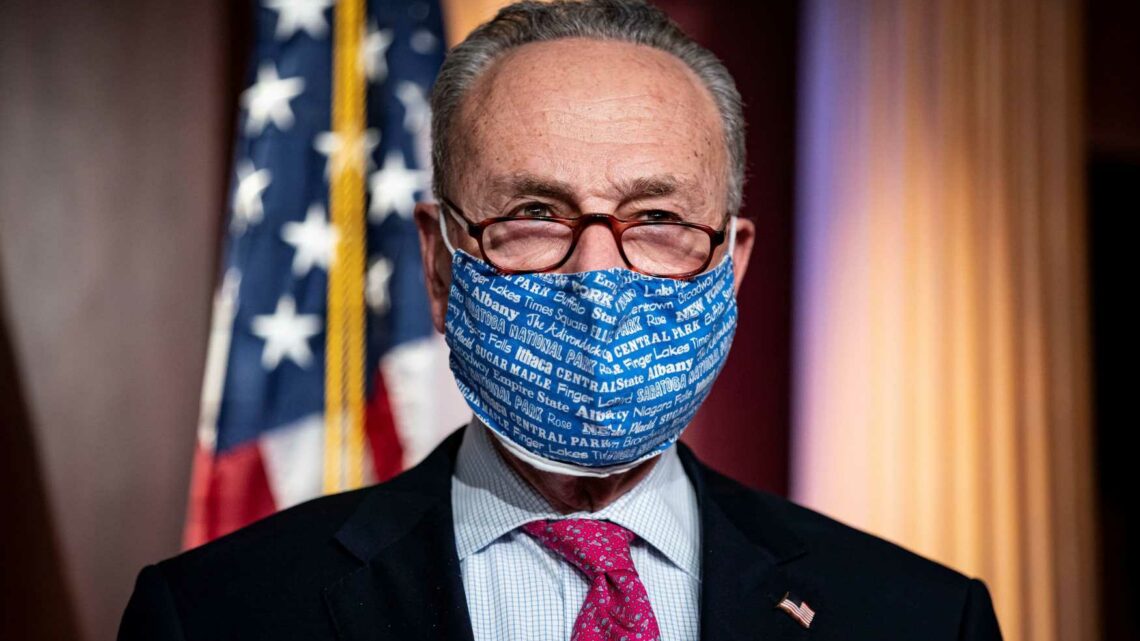 The New York Democrat came to a deal with Minority Leader Mitch McConnell, R-Ky., on how to share power in a Senate split 50-50. The two wrangled for weeks over how to structure Senate rules, technically leaving Republicans in control of committees that decide when to move ahead with nominations and legislation.

Schumer said the Senate will pass the organizing resolution later Wednesday. Approval will mean "committees can promptly set up and get to work with Democrats holding the gavels," he added.

Even so, GOP control threatened to delay approval of at least one of Biden's nominees. The top Republican and Democrat on the Judiciary Committee, Lindsey Graham of South Carolina and Dick Durbin of Illinois, respectively, had disagreed over when to hold a confirmation hearing for Attorney General nominee Merrick Garland.

McConnell had sought assurances that Democrats would not scrap the filibuster, which would allow any legislation to pass with a majority vote. The disagreement became moot when Democratic Sens. Joe Manchin of West Virginia and Kyrsten Sinema of Arizona said they would not vote to get rid of the tool.

The agreement comes as Democrats attempt to approve a $1.9 trillion coronavirus relief package to buoy the health-care system and economy. They have started the budget reconciliation process, which will allow them to approve a bill with only Democratic votes in the Senate.

A budget resolution, which the chamber hopes to pass this week, instructs committee chairs to draft provisions in the rescue package. Schumer and the incoming committee leaders plan to meet with Biden on Wednesday.

Incoming Senate committee chairs will include: