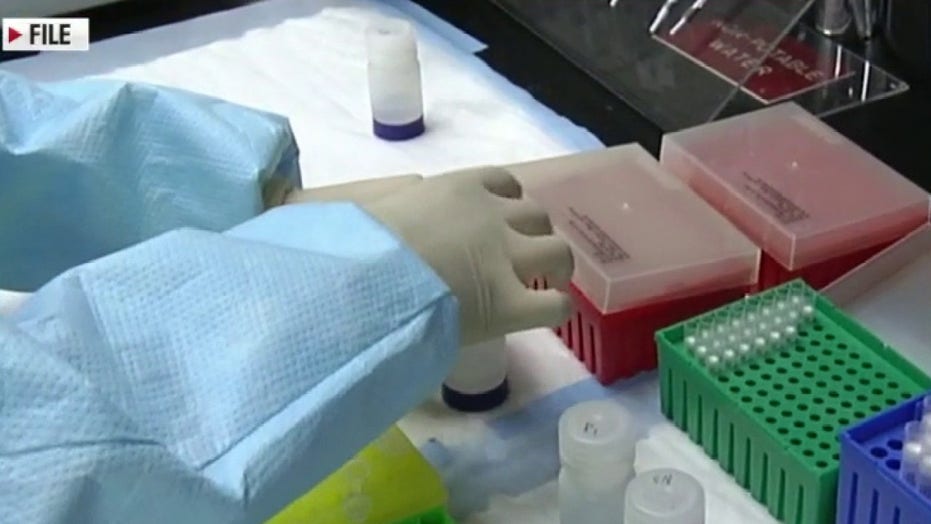 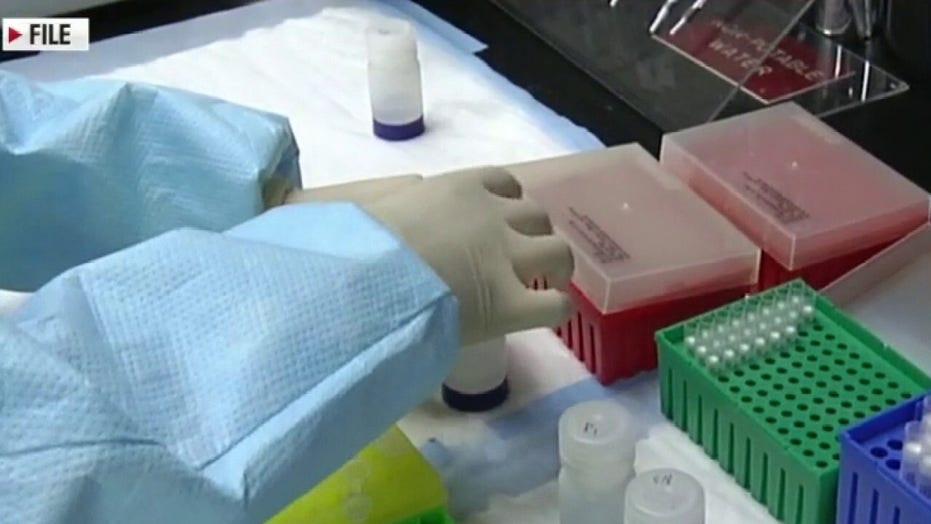 The Senate narrowly rejected an amendment geared toward criminalizing participation in research that created certain chimeras, or human-animal hybrids, in expectation that the federal government could lift a moratorium on funding for those projects.

Proposed this week, the Endless Frontier Act also contained language barring the transfer of a human embryo to a non-human womb and vice versa.

“We shouldn’t need to clarify in law that creating animal-human hybrids or ‘chimeras’ is ethically unthinkable, but sadly the need for that very clear distinction has arrived,” said Sen. James Lankford, R-Okla., who co-sponsored the bill with Sens. Mike Braun, R-Ind., and Steve Daines, R-Mont.

Braun said: “Human life is distinct and sacred, and research that creates an animal-human hybrid or transfers a human embryo into an animal womb or vice versa should be completely prohibited, and engaging in such unethical experiments should be a crime.”

The legislation would impose penalties as high as $1 million or “the amount equal to twice the amount of the gross pecuniary gain.” It also provided for up to 10 years in prison.

The bill was intended as a check on the National Institutes of Health (NIH) potentially lifting its moratorium on research utilizing chimeras.

“Chimeric embryo and in utero research … should proceed for the minimum time necessary to achieve the scientific aim,” the organization’s guidelines read.

“This research must proceed incrementally, stopping at well-defined timepoints to assess the degree and scope of chimerism during development before proceeding to full gestation, if full gestation is among the well-justified goals of the research. To avoid unpredictable and widespread chimerism, researchers should endeavor to use targeted chimerism strategies to limit chimerism to a particular organ system or region of the gestating chimeric animal.”

Thursday’s vote came against the backdrop of a growing debate about the use of fetal tissue in scientific research.