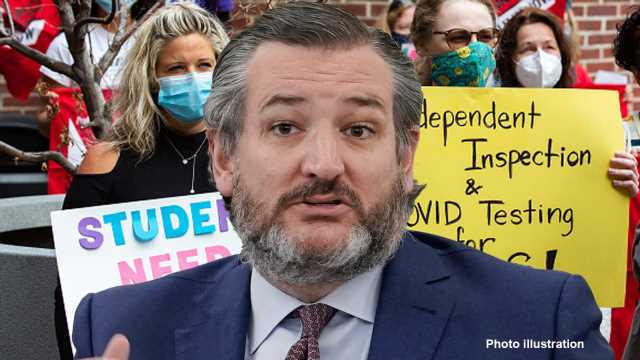 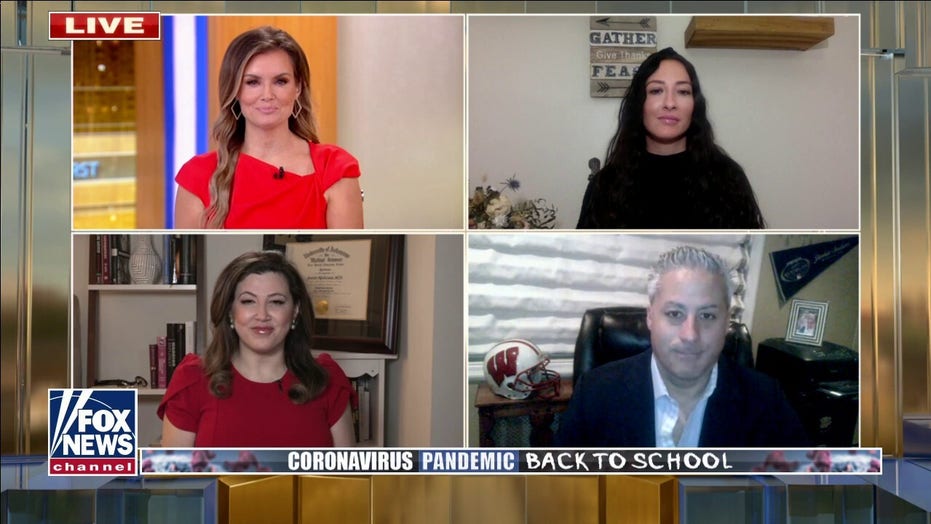 This week marks the 10th annual “National School Choice Week,” a time to highlight and advocate for ways to expand opportunity in K-12 education.

A quality education is a gateway to the American Dream. For many years, the school choice movement — a movement of Americans from all walks of life — has fought to free students trapped in failing schools and put them on a path to achieve their full potential.

I’ve long believed that every child deserves access to a quality education. That access should not disappear in a pandemic.

Unfortunately, many teachers’ union bosses are exploiting this health crisis and barring students from attending public schools. Students are falling behind, and it’s become clear that American families need school choice now more than ever.

All across the country, teachers’ union bosses publicly oppose returning to school while engaging in acts of brazen hypocrisy. A prominent union head in Chicago apologized after claiming that returning to school was unsafe while on vacation in Puerto Rico, while a union president in Washington claimed that advocating for school reopening was an example of “white supremacy.”

In Fairfax County, Va., right outside our nation’s capital, teachers union bosses insisted that Fairfax County teachers skip the line and get vaccinated ahead of other, more vulnerable people, and then wouldn’t commit to re-opening schools even after all teachers have been vaccinated.

Meanwhile, many private schools in the same county have been safely educating students in person, while students in the Fairfax County Public School system haven’t been in a classroom in nearly a year.

Every child deserves an opportunity to receive an excellent education and achieve the American dream – regardless of race, ethnicity or ZIP Code.

Millions of students have had to grapple with the harsh realities of this pandemic while attempting to grasp the basics — reading, writing, and arithmetic — in a lackluster distance learning environment. Too many students are falling behind.

VIRGINIA PARENT BOILS OVER IN FRUSTRATION AGAINST SCHOOL SHUTDOWN: VIDEO

Parents who are fortunate enough to work from home are juggling their roles as employees, educators, and caretakers, while other parents have been forced to find alternate care. 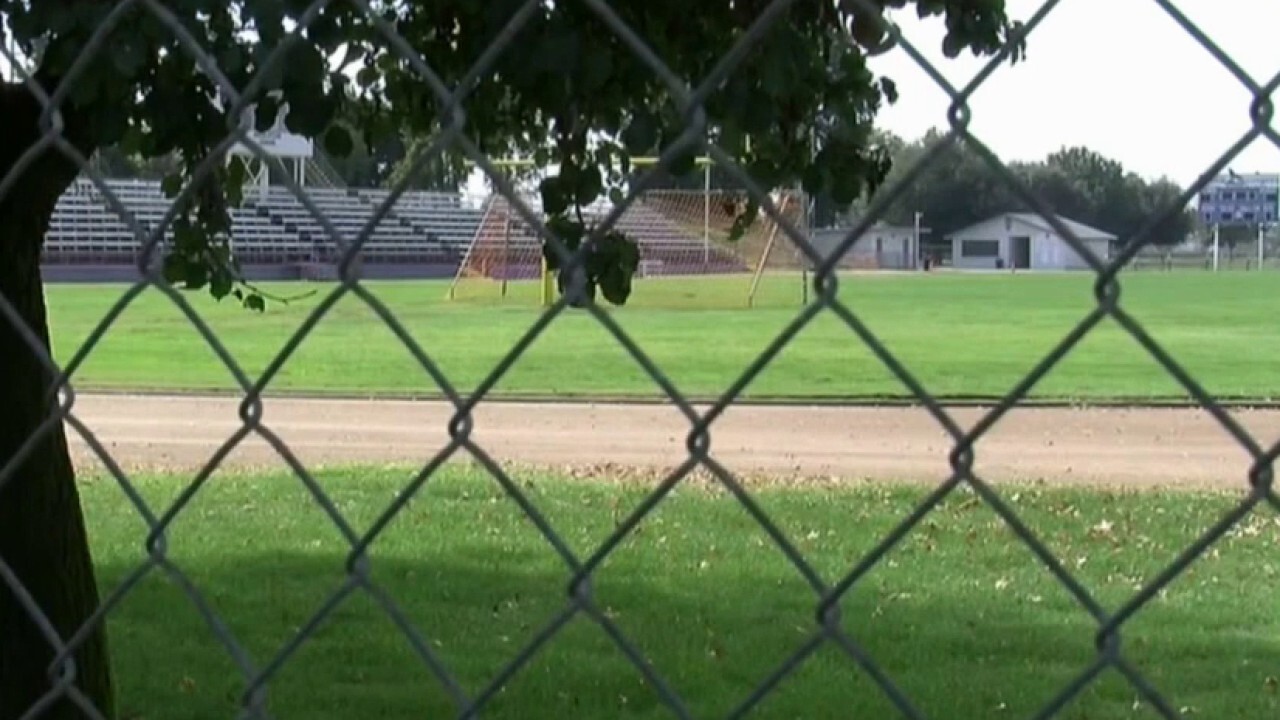 Economists estimate that students currently in school stand to lose $10 trillion in earnings over their career.

Just this week, the Centers for Disease Control published a report stating that schools should reopen as soon as possible as long as social distancing and mask-wearing can be maintained. And Congress has allocated almost $82 billion to help schools reopen.

Despite the sound science in support of reopening schools, major school districts across the country have canceled their plans to reopen schools over the objections of the bosses at teachers’ unions. While President Biden has claimed that reopening schools will be a focus for his first 100 days, newly appointed White House Chief of Staff Ron Klain defended schools that are keeping their doors closed stating that schools need more money before they can reopen. And Cindy Marten, President Biden’s pick for Deputy Secretary of Education and the superintendent of the San Diego Unified School District, has been fighting to keep students at home.

It is clear that union bosses are putting their interests ahead of our children’s education, and America’s students desperately need a better way forward. 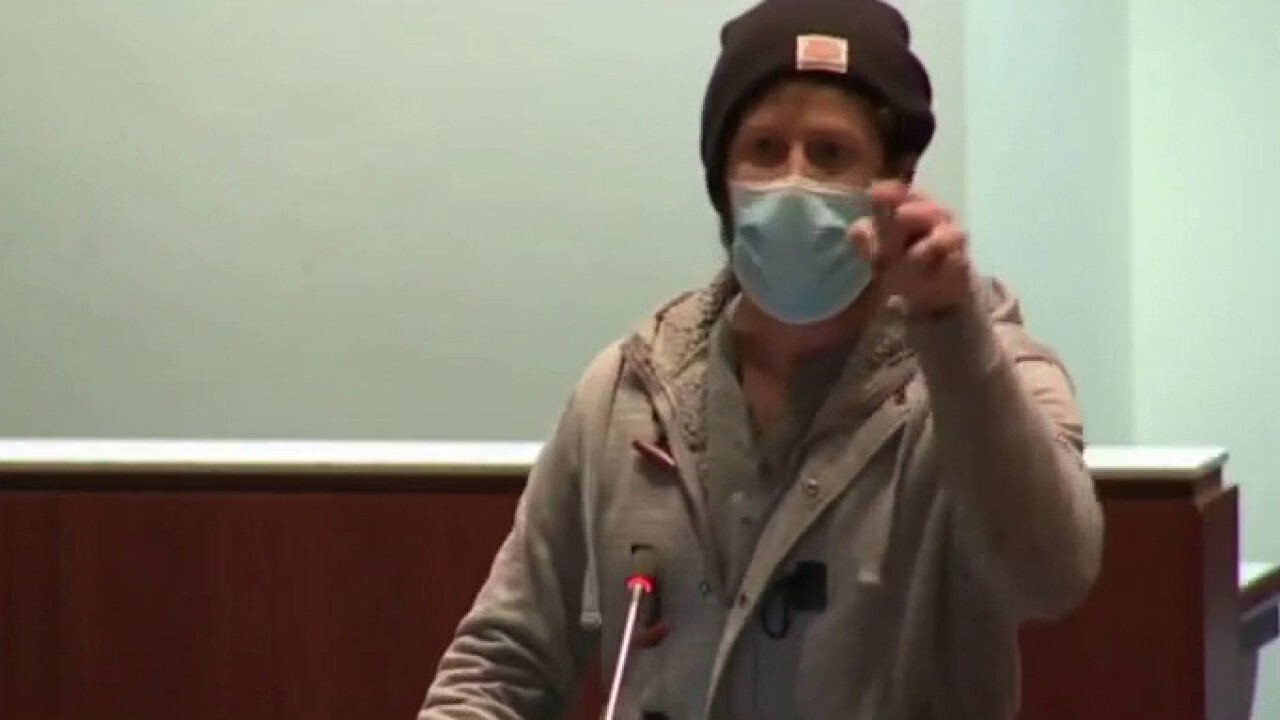 That’s why I was proud this week to join 22 of my Senate colleagues in introducing a bipartisan resolution declaring this week as National School Choice Week.

There has never been a better time for increased school choice. According to one report, while more than 75% of private schools have taken common-sense steps to continue in-person education, only less than 40% of public schools have managed to do the same.

Recent polling indicates that 65% of the country supports school choice and support is even higher among parents who work full time. Support for school choice in minority communities is significant as well, with 74% of African Americans and 71% Latinos in favor of it.

This shouldn’t come as a surprise as sadly, studies show that the shift to remote schooling has disproportionately impacted students of color. That’s why I firmly believe school choice is the civil rights issue of the 21st century. Every child deserves an opportunity to receive an excellent education and achieve the American dream – regardless of race, ethnicity, or ZIP Code.

In my home state of Texas, school choice and charter schools have evened the playing field for many students. Texas charter schools are sending a higher percentage of their students to college than district schools.

It’s clear that the need for school choice has never been greater and the stakes have never been higher. That’s why this week, I reintroduced legislation to provide the resources needed to make possible children’s public, private, or homeschool educations amid this pandemic.

For the sake of the next generation of Americans, President Biden must stand up to self-interested teachers’ union bosses and support students who are currently struggling as we all attempt to minimize the impacts of this crisis. Embracing school choice would be a good place to start.