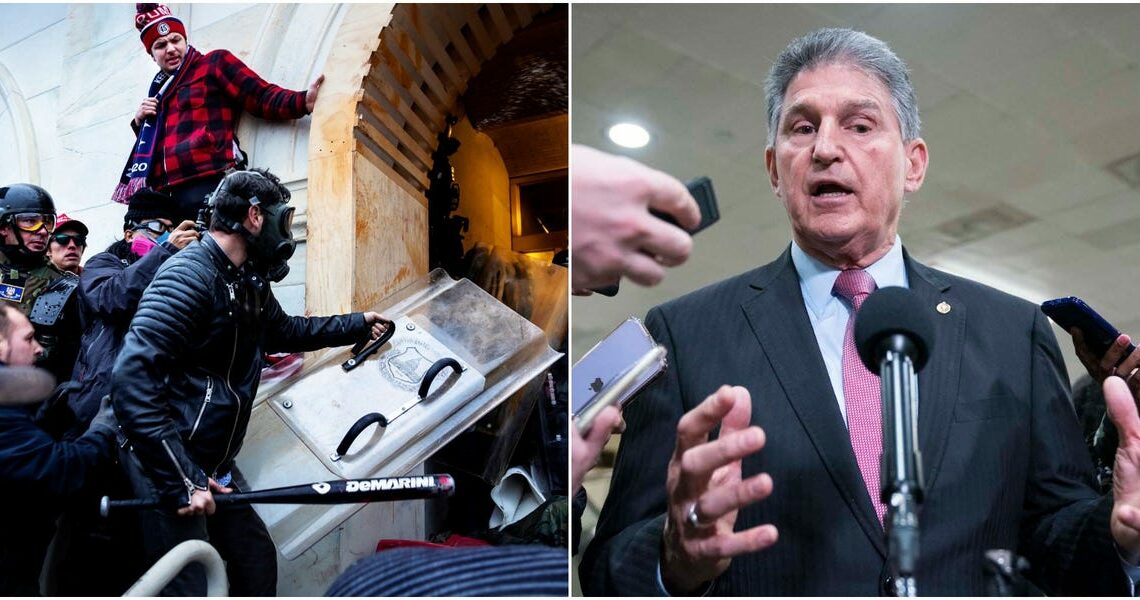 Sen. Joe Manchin said he wanted to 'to stay and fight' during Capitol riots

West Virginia Sen. Joe Manchin said he wanted to “stay and fight” during the deadly Capitol riot on January 6 before he was removed from the building by police officers.

“My intention was to stay and fight: ‘Let ’em in. Let’s go at it.’ But I didn’t know what was going on,” the Democratic lawmaker told USA Today.

“You had a lot of people chanting. I didn’t think anything of that. But within 10 or 15 minutes, a SWAT team comes in with all of their gear and says, ‘You guys are out of here. Just go now. Don’t even stop.'” 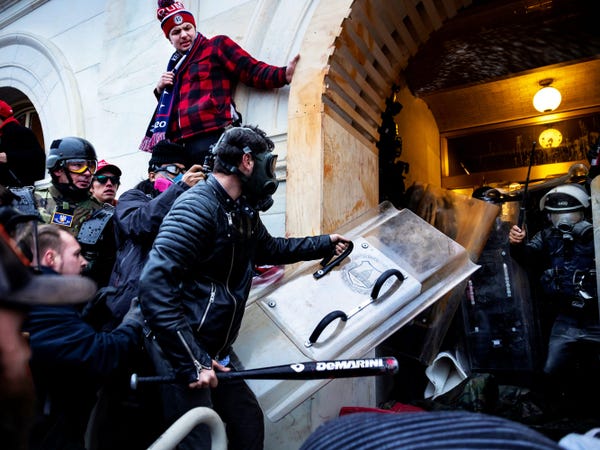 Hundreds of Trump supporters broke into the Capitol building in Washington, D.C., in January in an attempt to overturn President Joe Biden’s election victory in Trump’s favor.

At least five people died during the siege, including a police officer.

Manchin told USA Today he had a positive working relationship with Trump during most of his time in office but distanced himself from the president in the wake of the Capitol riots. He ultimately voted to impeach Trump twice, including in February on a charge that he incited a mob to attack Congress.

“I heard the Trump rhetoric forever. I got along well with Donald Trump. We had a good rapport. He called me all the time. We talked back and forth,” he said.

However, Manchin said, “he liked conflicts and he liked that turmoil. And that’s fine if you’re in business. But for public service, it doesn’t work.

“The whole principle of public service is to bring people together to get a consensus. And Donald Trump’s not made that way. So when I started coming to that conclusion, I’m thinking that’s just a lot of rhetoric. I didn’t know there was that type of fever and pent-up hatred in people he allowed them to unleash.”

Google tax: American IT and steel lobbies back action against India