Sean Hannity: What you won't hear at the 'boring, repetitive, dull' DNC this week and why it matters 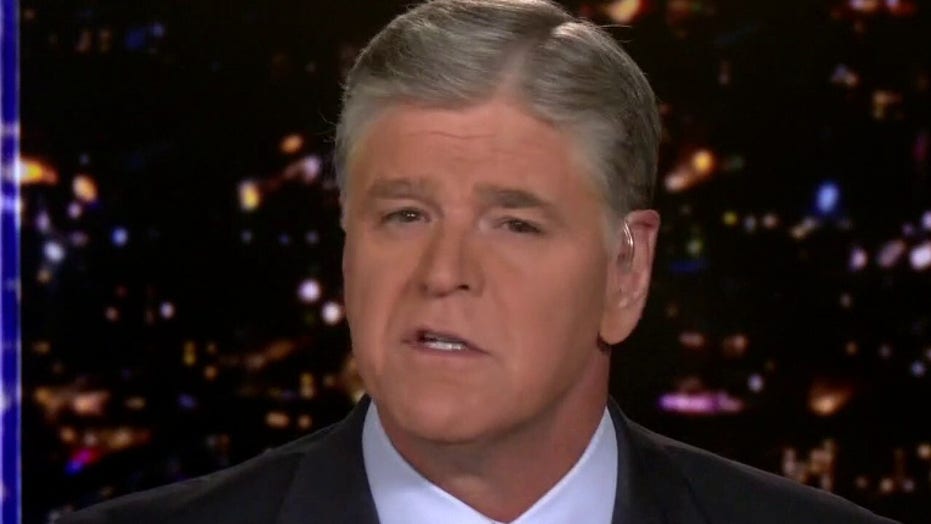 Hannity: Joe Biden is controlled by his radical base

Biden is the weakest presidential candidate in modern American history.

Democrats are sure to promote "hysteria against all things Donald Trump" at this week's Democratic National Convention, but it's what they won't say that speaks volumes about their vision for the future of the country, Sean Hannity claimed Monday.

"Without a doubt, it will be the most boring, repetitive, dull, mean-spirited convention in history," Hannity said during the first night of the four-day event. "We will get a heavy dose of hatred and rage and cult-like madness, psychosis, hysteria against all things Donald Trump.

"They will call him evil, awful, terrible. They will lie. They will make false, radical, and completely unrealistic socialistic promises that can never, ever be kept ever," the host continued.

"What they won't tell you is how much of your money they will waste, how many of your freedoms will disappear," he said. "You will not hear about American greatness, American exceptionalism, and American genius. That I can predict, too."

"This is the America on display for the next generation, a nation that is underperforming not simply on matters of policy but on matters of character," she said.

At one point, Obama took aim at President Trump, saying, "whenever we look to this White House for leadership or consolation or any semblance of steadiness what we get instead is chaos, division and a total and utter lack of empathy."

Hannity warned his audience that the Democrats were sure to use their "political playbook" at the convention to divide the country into "old versus young, rich versus poor, men versus women …"

"It's like clockwork. We have proven that one history lesson after another."