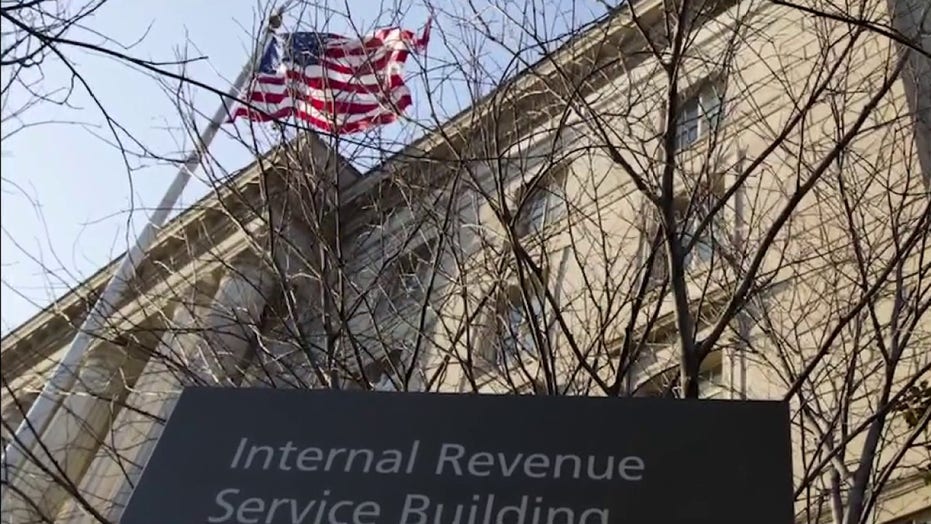 President Biden’s nominee to run the Office of the Comptroller of the Currency (OCC) may face trouble making it out of the Senate Banking Committee as Republicans target her nomination as the next potential Biden pick to block.

That nominee is Saule Omarova, a Cornell Law School professor who has a history in private law practice and who worked in the Treasury Department under former President George W. Bush. She also has a history writing about Marxism, calling the banking industry she would regulate in her potential new job the “quintessential a—— industry,” and calling for an end to banking “as we know it,” by “the complete migration of demand deposit accounts to the Federal Reserve.”

Demand deposit accounts are the standard checking and savings accounts most Americans have with private banks.

Republicans, spearheaded by Senate Banking Committee Ranking Member Pat Toomey, R-Pa., are aggressively highlighting these elements of Omarova’s history as they put up staunch resistance to the president’s OCC pick. 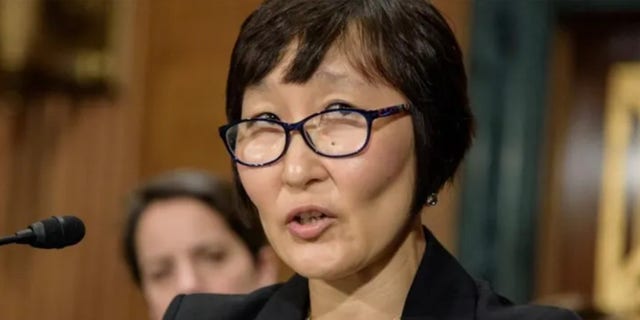 Cornell professor Saule Omarova is President Biden’s nominee to run the Office of the Comptroller of the Currency. Sen. Sherrod Brown, D-Ohio, accused Republicans of "Red Scare McCarthyism" in their opposition of her.
(Senate Committee on Banking, Housing and Urban Affairs)

“It’s not every day that we’re presented with a nomination for a Lenin scholarship recipient who attended the Moscow State University and wants to end banking as we know it in the United States,” Sen. John Thune, R-S.D., told Fox News Monday. “If her nomination advances out of the Banking Committee, it will be an easy ‘no’ vote from me. And as we’ve seen with other flawed nominations from the Biden administration, I think hers would face a similarly uphill battle in the Senate.”

“Before today, I thought, red scare McCarthyism was rightly relegated to the dustbin of history,” Brown said in a statement earlier this month, which his office referred Fox News to when reached for comment Monday. “Any American citizen who fled communist repression – whether it be FDIC Chair Jelena McWilliams or OCC nominee Saule Omarova – should be lauded for their courage and conviction. I believe that my colleagues – from both sides of the aisle – will reject such character assassinations.”

Sen. Elizabeth Warren, D-Mass., who is also on the Banking Committee, said that “Republicans don’t want to talk about Saule Omarova’s impressive qualifications and expertise in banking so instead they resort to desperate scare tactics.”

But other Democrats on the committee are not necessarily as supportive of Omarova, at least in these early stages – her nomination has not yet officially been transmitted to the Senate from the White House. 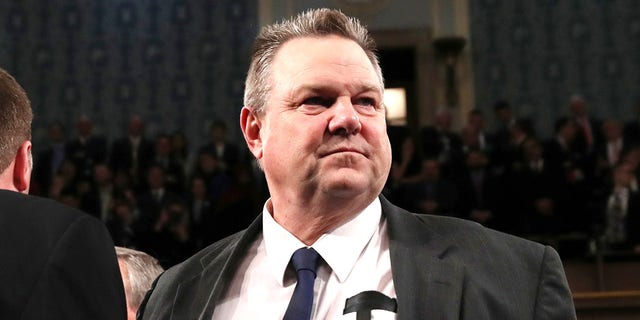 Representatives for Tester and Warner did not respond to requests for comment about Omarova from Fox News. Neither did the offices of Banking Committee members Sens. Catherine Cortez Masto, D-Nev., Kyrsten Sinema, D-Ariz., and Raphael Warnock, D-Ga. Sinema is widely considered one of the two most moderate Democrat senators, while Warnock and Masto are up for reelection next year in purple states.

One Senate GOP aide told Fox News Monday that they would not be surprised if the Omarova nomination stalls in the Banking Committee. But, the aide said, if Omarova does make it to the Senate floor they expect “a heightened level of pushback” from Republicans throughout the Senate. So far in the Biden presidency, Senate Republicans tanked two major nominations in David Chipman to lead the Bureau of Alcohol, Tobacco and Firearms, and Neera Tanden to lead the Office of Management and Budget.

Omarova defended herself in a recent interview with the Financial Times.

“There is definitely a different standard applied to someone like me,” she told the outlet. “I am an easy target: an immigrant, a woman, a minority.”

Asked about one of Republicans’ biggest objections to her nomination – her Moscow State University thesis on Marxism, which she hasn’t yet turned over to the Banking Committee despite requests from Toomey – Omarova dismissed the idea that she could have communist sympathies.

“I was in the Soviet Union, where there was no academic freedom, and this was a mandatory assigned topic,” she told the Financial Times. “My grandmother was orphaned because Stalin sent her entire family to Siberia and they died there… I was 18, and within a year I became an anti-communist like most of my classmates. We were reading stuff that was prohibited. We were listening to Pink Floyd, which was illegal.”

President Biden delivers remarks on the debt ceiling during an event in the State Dining Room of the White House, Monday, Oct. 4, 2021, in Washington. His nominee to run the Office of the Comptroller of the Currency, Saule Omarvora, is under fire from Republicans. (AP Photo/Evan Vucci)
(Evan Vucci)

Omarova did not respond to a request for comment from Fox News on Monday.

“There are many, many great Americans who were born and raised behind the Iron Curtain,” Toomey said in a previous interview with Fox News. “It is not about where she happens to be from, it’s about the views she holds.”

Toomey added: “I will be shocked if there’s Republican support for this nominee… I would hope there would be significant Democrat opposition to someone who is so hostile to free enterprise, so hostile to the idea of private banking.”

The banking industry is also likely to battle Omarova’s nomination. American Bankers Association President and CEO Rob Nichols told Fox News Monday that while it recognizes Omarova’s “impressive personal journey… We have serious concerns about her ideas for fundamentally restructuring the nation’s banking system which remains the most diverse and competitive in the world.”