One day after the 65th anniversary of the landmark Brown v. Board of Education school desegregation decision, Sen. Bernie Sanders is calling for a temporary halt to public funding directed toward nonprofit charter school expansion and an outright ban on for-profit charter institutions.

Under his plan, financial disbursements could be restored after schools are audited to probe the impact of their growth, but no public money will be directed toward new schools.

The proposal is a significant break from a signature Trump administration education policy that some critics say disproportionately impacts minority school districts.

The timing of Sanders’ roll out also seeks to draw a connection between charter schools — which receive government funding but function independently from traditional public schools — and the racial re-segregation of the nation’s schools. He will make the announcement in Orangeburg, South Carolina, a city that is home to two historically black universities within a state where African Americans made up 60% of Democratic voters in the 2016 primary. 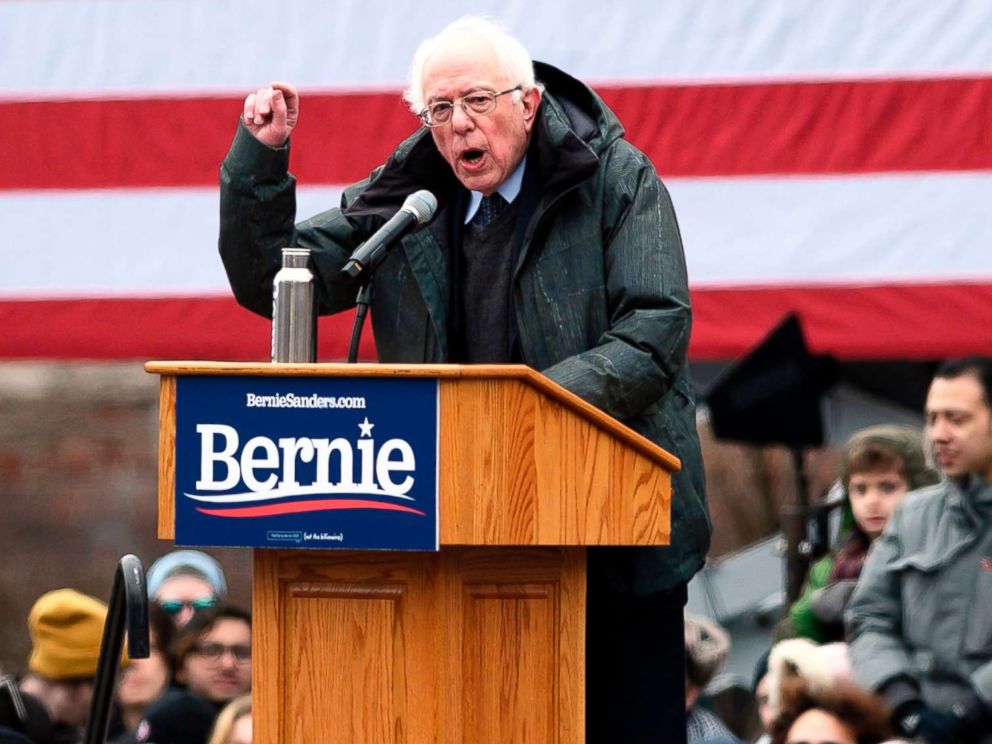 Sanders’ plan also sets baselines for per-student spending nationwide and a salary floor for teachers of $60,000, and are part of a larger set of policies Sanders, I-Vt., will announce Saturday. It comes as Education Secretary Betsy DeVos has recently doubled-down on the current administration’s willingness to “rethink the definition of public education,” telling a convention of education writers earlier this month that “charter schools are public schools” and that “every place a student learns is ultimately of benefit to the public.”

DeVos’ husband, Dick, founded West Michigan Aviation Academy, a public charter school in Grand Rapids, Michigan, and the secretary has highlighted the institution as an example of what she sees as a model for how such institutions can help students “contribute in significant ways to our 21st-century economy.”

President Donald Trump’s 2020 fiscal year budget includes $500 million in charter school grants, a $60 million increase from 2019 — though the entire Education Department’s budget was cut by $7.1 billion — and a 50% increase from the $333 million investment the government made at the start of his tenure in the White House.

At its national convention in 2016, the NAACP passed a resolution, cited in the Sanders plan, seeking that charter school expansion be halted, noting that they “increasingly [target] low-income areas and communities of color,” violate student rights via the use of “punitive and exclusionary discipline” and lack financial accountability, among other issues.

A 2017 Associated Press analysis found that “charters are vastly over-represented among schools where minorities study in the most extreme racial isolation” while the nation’s public education system has become more segregated overall over the past 30 years, according to a recently released report by researchers at Penn State University and the University of California, Los Angeles. 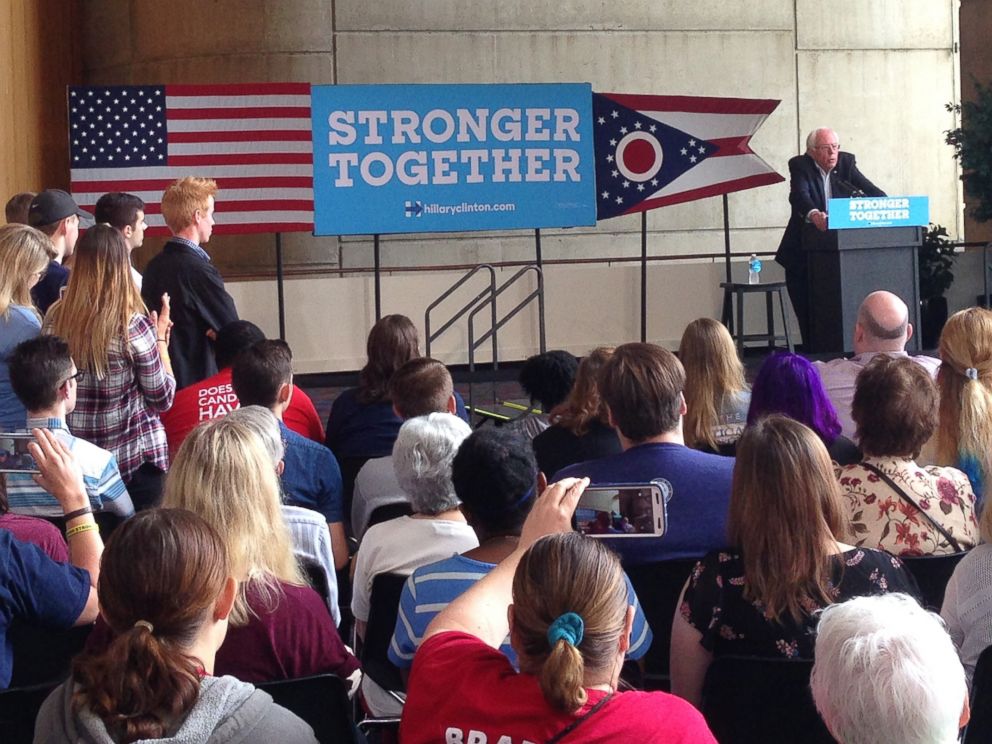 The latter study found that in southern states such as South Carolina, “the percentage of black students attending intensely segregated schools has increased by 12 percentage points, more than any other region.”

Other Democratic presidential candidates have called for increased oversight of charter schools and have been critical of DeVos’ efforts to expand school choice.

Sanders is one of several candidates, including Sen. Kamala Harris, D-Calif., and former Housing and Urban Development Secretary Julian Castro, who have released plans to increase teacher pay and reform public education as a whole.

However, one of Sanders’ progressive opponents was quick to defend charter schools. Tech entrepreneur and philanthropist Andrew Yang took to Twitter and said charter schools shouldn’t be attacked as a whole.

“Castigating all public schools or all charter schools does educators a massive disservice by calling into question the work they do with our kids every day,” Yang wrote. “We should be looking to make all of their jobs easier by putting resources into both schools and households.”

From coast-to-coast, teachers have been striking over the past few years calling for higher wages and an increase in funding to public schools — some of the efforts proving victorious in cities like Denver where they negotiated an 11.7% raise for next year. Sanders’ plan would set the starting salary for teachers at $60,000 and would allow states to offer more based on geographic cost of living.

The plan also targets students who suffer from food insecurity by providing free breakfast, lunch and snacks through school meal programs and by expanding EBT plans when school is out for summer.

Last week, Castro rolled out his own educational reform plan which included a $150 billion investment in school technology and modernization. Castro also called for a federal tax credit to boost teacher pay of up to $10,000, targeted to those at low-income schools.

On Friday, Sanders penned an op-ed in The Asheville (N.C.) Citizen-Times ahead of a rally in the city, slamming the state’s low public education funding rates and citing the “61 percent increase in the number of schools segregated by race and income.”

“This is Robin Hood in reverse, and it is happening on the national level too,” Sanders wrote. “After giving huge tax cuts for the very rich, President Trump is proposing to cut after-school programs that serve 34,000 North Carolina students and is proposing to eliminate funding for the major grant program for teacher development.”

North Carolina legislators have grappled over school funding in recent months. While Gov. Roy Cooper has advocated for more public-school funding, he has faced some opposition from Republicans as they’ve streamlined tax cuts for corporations.

Sanders’ education plan comes on top of his much-publicized proposal to make all public colleges tuition-free — an idea that was one of the centerpieces of his 2016 run and has since been endorsed by a number of other Democratic primary candidates. The senator’s 2015 “College for All Act” called for the federal government to cover two-thirds of the $70 billion in tuition costs, offset by imposing a “speculation fee” targeting Wall Street investors.