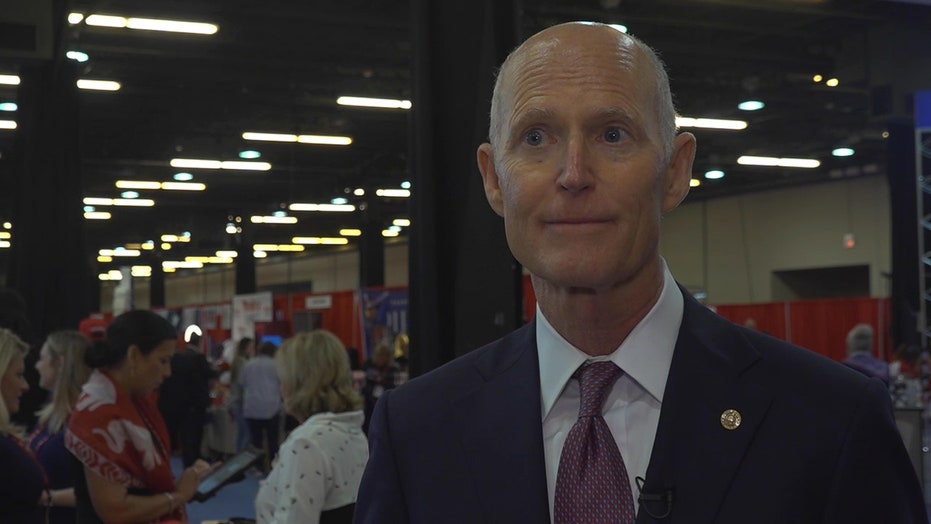 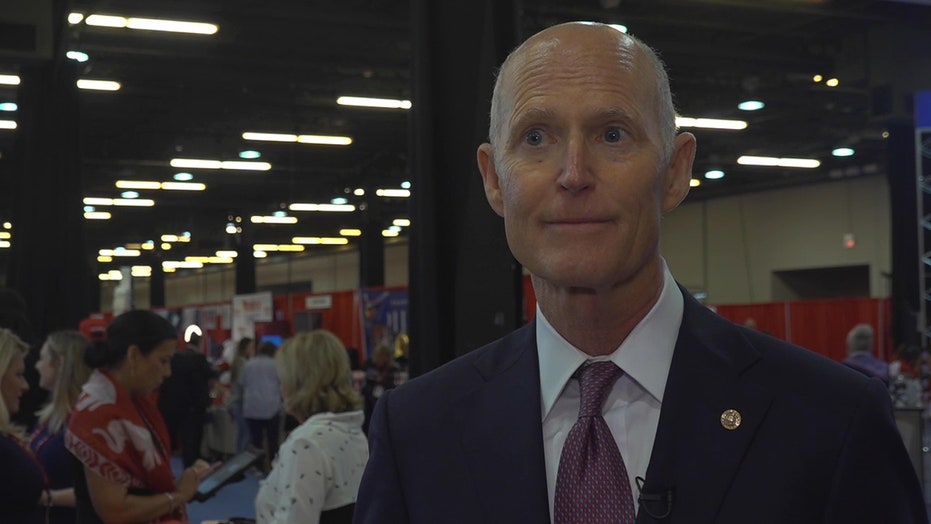 DALLAS – Sen. Rick Scott this weekend avoided directly addressing efforts by former President Trump and his son Donald Trump Jr. to boost primary challengers to incumbent GOP senators who they view as insufficiently loyal to the former president, saying he plans to back incumbents but won’t play in primaries.

Scott, R-Fla., in an interview with Fox News at the Conservative Political Action Conference (CPAC) in Dallas, also previewed how Senate Republicans will address critical race theory in their elections against Democrats in 2022.

As the chairman of the National Republican Senatorial Committee (NRSC), Scott is responsible for trying to win the Senate majority back for the GOP as it faces a less-than-ideal electoral map in the midterms. Republicans are playing defense in 20 seats compared to Democrats’ 14.

Trump Jr. previously indicated that he plans to go after anti-Trump Republicans in primaries. And he elaborated on that at CPAC, telling Fox News Saturday that he will “have a lot of fun” campaigning against “useful idiots for the left” – meaning Republicans who voted in favor of impeaching the former president.

Sen. Rick Scott, R-Fla., talks to Fox News at CPAC Dallas. Scott said that "robust" primary races can be good for the party, and that he won’t endorse any candidates in contested GOP Senate primaries. (Tyler Olson/Fox News)

“Someone has to call it out,” Trump Jr. added.

Asked whether such comments and intraparty battles are productive, Scott did not directly address what Trump Jr. said and reiterated his previous stance that he supports incumbents but won’t endorse in contested primaries. But he did say he thinks “robust” intraparty challenges can be good for the party.

“As the chairman of the National Republican Senatorial Committee I’m not gonna endorse in primaries, I’m gonna help our incumbent senators win their elections, which I think they all will,” Scott said. “But what I want to do is we’re gonna have robust primaries, we’re gonna get the best candidate out that the voters in that state want, and what’s gonna happen is we’re gonna have a great ’22.”

The former president has already endorsed one Senate challenger to a Republican incumbent – Kelly Tshibaka, who is running against Sen. Lisa Murkowski, R-Alaska.

“Lisa Murkowski is bad for Alaska. Her vote to confirm Biden’s Interior Secretary was a vote to kill long sought for, and approved, ANWR (Arctic National Wildlife Refuge), and Alaska jobs,” Trump said in a statement last month. “Kelly Tshibaka is the candidate who can beat Murkowski—and she will. Kelly is a fighter who stands for Alaska values and America First.” 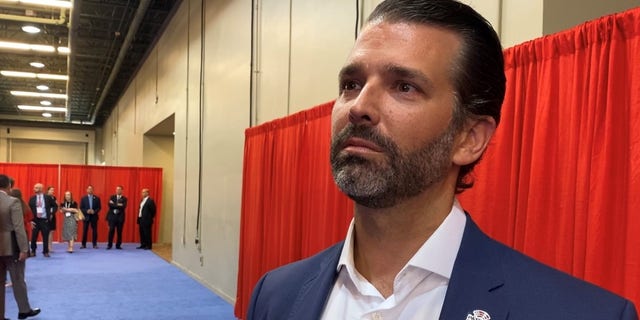 It appears nearly certain that Trump will back more such challengers in the coming months.

Scott also said Republicans will emphasize that “America is not a racist country” during the 2022 elections, as critical race theory in schools has become a hot topic from local school boards to governors mansions.

“We respect and admire our founders,” Scott added. “We’re gonna make sure we teach everybody this is a great country, we’re not gonna be defensive about our past, we’re gonna say we’re constantly improving.”

Despite the tough Senate map, many believe that taking back the Senate is a reasonable goal for Republicans, especially considering the thin margin in the chamber and the fact the first midterm after a president assumes office is typically difficult for the party in power.

Scott predicted at CPAC that Republicans will flip four Democratic Senate seats. Most likely in play for Republicans are the seats held by Sens. Mark Kelly, D-Ariz., Raphael Warnock, D-Ga., Michael Bennet, D-Colo., and Catherine Cortez Masto, D-Nev., the four most moderate states with Democrats up for reelection in 2022. Sen. Maggie Hassan, D-N.H., could also be vulnerable if Republicans have a strong year.

With the 50-50 margin in the chamber, Republicans can take back the majority if they net just one Senate seat.

Fox Nation was a sponsor of CPAC 2021: America Uncanceled.