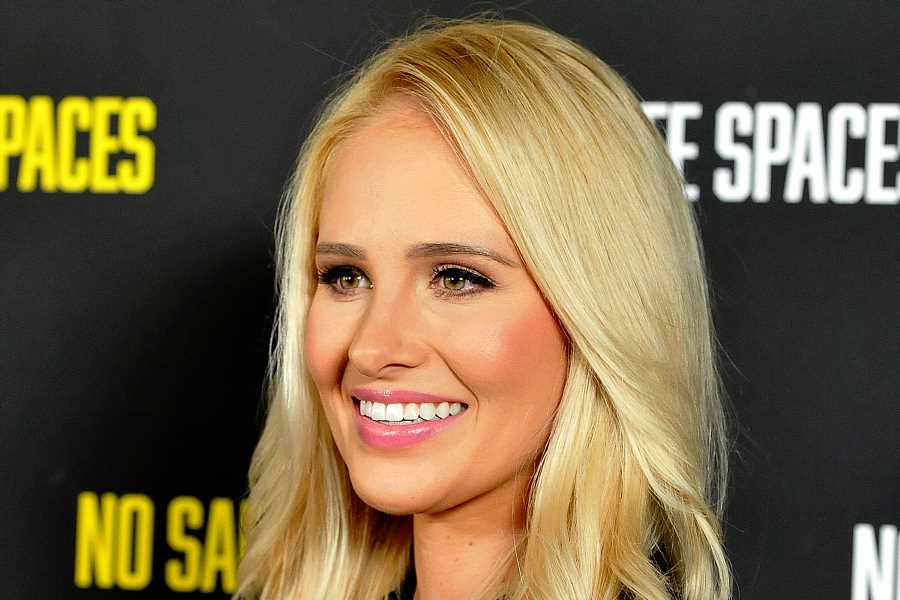 Republicans Are Calling the 'Roe' Leak an 'Insurrection'

Republicans — the party that decided it was pretty much fine that a violent mob stormed the Capitol to try to overturn Donald Trump’s 2020 election loss — are clutching all of their pearls over the leak of a Supreme Court draft opinion that overturns Roe v. Wade.

Indeed, in a delicious bit of projection, they’re claiming that the leak amounts to… wait for it… an “insurrection” against the judicial body.

Although the leaker’s identity is unknown — and although there is not yet one iota of evidence about the leaker’s political leanings — one theory gaining steam in dispshitville is that, since the Politico report was published late Monday, “the left” is trying to undermine the court.

Meet the Beatle: A Guide to Ringo Starr's Solo Career in 20 Songs

“The left continues its assault on the Supreme Court with an unprecedented breach of confidentiality, clearly meant to intimidate,” Sen. Josh Hawley (R-Mo.) wrote in a tweet shortly after the news broke. “The Justices mustn’t give in to this attempt to corrupt the process. Stay strong.” Hawley — photographed on Jan. 6 raising his fist in solidarity with the angry mob — has since used the word “assault” several more times to describe the leak.

Sen. Ted Cruz (R-Tex.) also labeled the leak as an attempt to “intimidate” the Court, while Sen. Marsha Blackburn (R-Tenn.) claimed it was the work of a “radical activist.”

Florida’s two GOP senators were united in their response. Sen. Rick Scott wrote that “radical Democrats are working even harder to intimidate & undermine the Court,” and that this was “always their plan.” Sen. Marco Rubio weighed in: “The next time you hear the far left preaching about how they are fighting to preserve our Republic’s institutions & norms remember how they leaked a Supreme Court opinion in an attempt to intimidate the justices on abortion.”

And then there are those comparing the leak to the Jan. 6 insurrection that led to a handful of deaths, more than 700 arrests — with some defendants pleading guilty to seditious conspiracy — and approximately $1.5 million in damage to the Capitol.

“This is an insurrection not by some guy from some state who got hot under the collar and went to D.C. and got overheated at a rally,” former Arkansas Governor Mike Huckabee said Monday on Fox News.

“This is an insurrection by a person who is paid for by the taxpayers and who has a duty under his particular job and employment to keep his mouth shut, and he didn’t do it,” Huckabee continued. “So it’s an egregious form, if you will, of insurrection, and I hope that everyone will use that term, because if what happened Jan. 6 was an insurrection, this absolutely is an insurrection.”

North Carolina GOP Rep. Dan Bishop, meanwhile, wrote in response to Hawley’s initial tweet, “Obstructing an official proceeding. Insurrection. Right?” (It’s unclear what “official proceeding” Bishop believes was obstructed by the leak.) Ex-Fox News radio host Todd Starnes chimed in with a tweet reading simply, “May 2, 2022 – the Supreme Court Insurrection.” And GOP lawyer, Harmeet Dhillon, shortly after telling Fox host Laura Ingraham that the leak is an “insurrection-level event,” wrote on Twitter that it is “terrorism against the Court and against our nation,” adding, “It is far more destructive than any suicide bomber would be.”

Fox host Tomi Lahren took a slightly different approach, predicting that the leak will lead to mass protests by liberals “and dare I say an insurrection.”