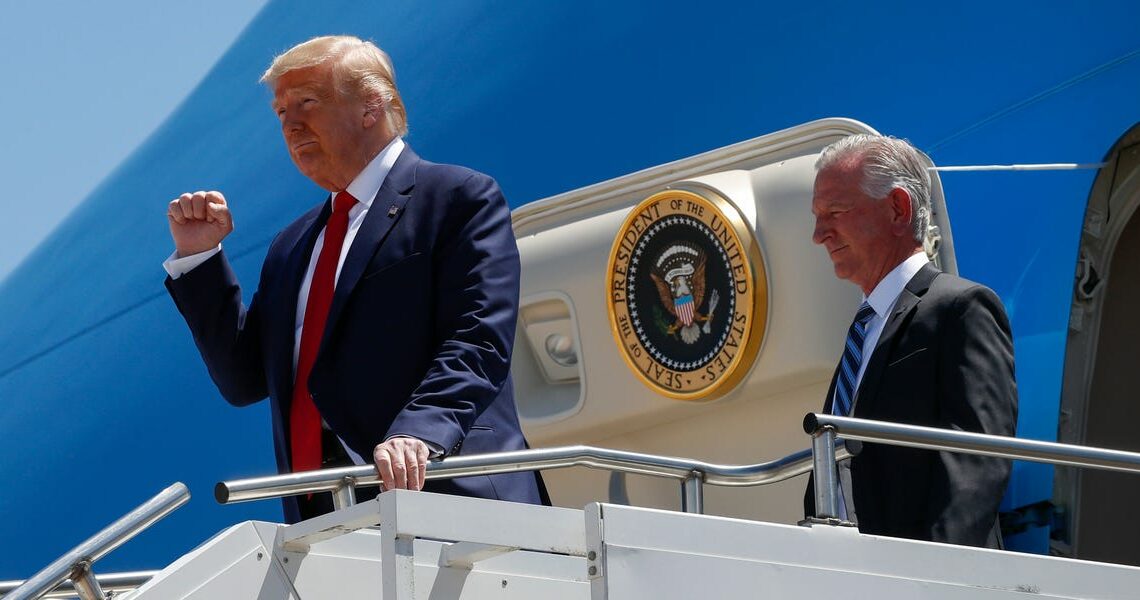 Republican Sen. Tommy Tuberville says he'd 'rather be fishing or golfing' before voting against the Capitol riot commission

Sen. Tommy Tuberville, a freshman Alabama Republican, told reporters on Friday that he would rather be fishing or golfing than voting on a commission to investigate the Jan. 6 Capitol riot.

Tuberville, who’s held office for just 4.5 months, suggested that senators selflessly legislate on behalf of future generations and could use a break.

“We’re in the fourth quarter of life,” he said. “You know who were doing this for? You.”

He added, “I’d rather be fishing right now, or golfing.”

Tuberville, a former college football coach who ousted former Democratic Sen. Doug Jones last year, voted against the commission on Friday. Every Democrat and just six Republicans voted for a motion to invoke cloture and advance the legislation to establish the commission.

The legislation was negotiated and written by Democratic Rep. Bennie Thompson of Mississippi, the chairman of the House Homeland Security Committee, and Rep. John Katko of New York, the committee’s top Republican. But Republican leadership decided to oppose the effort and Senate Minority Leader Mitch McConnell urged his caucus to vote against it, calling the bill “slanted and unbalanced.”

McConnell and other Republicans also expressed concern that the investigation of Jan. 6 would undermine Republican success in the midterm elections.

The 10-member commission would have been led by five Democrats and five Republicans, selected by their respective party leaders.

Tuberville didn’t appear to understand the basics of the commission earlier this week when he told Forbes reporter Andrew Solender on Monday that he was opposed to a Jan. 6 commission “until they make it bipartisan.” The commission was conceived by a bipartisan group of lawmakers and would have both Republicans and Democrats lead the investigation and sign off on subpoenas.