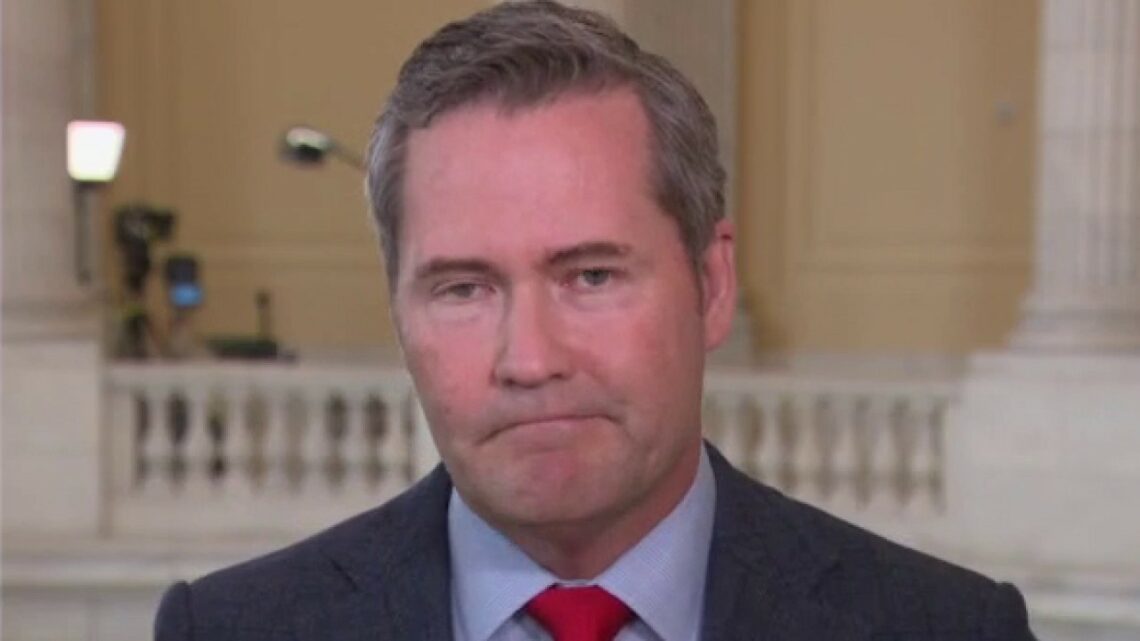 Rep. Mike Waltz: Next attack on the United States will be on Biden’s watch

GOP congressman and former Green Beret responds to Biden’s remarks on removing all troops from Afghanistan on ‘The Story.’

WALTZ: This announcement breaks my heart. Nobody wants the troops to come home more than those of us that have had to sacrifice so much. But the last thing I want to see is another 9/11. The best way that I think to cause another 9-11 to happen is to pull all of our troops out of Afghanistan when half the world’s terrorist organizations are still there and the intelligence community is very clear they intend to hit us again. This is repeating Obama in Iraq all over again, but it’s worse, Martha. This is why it’s worse. We know what happened after Obama pulled everybody out of Iraq and pulled our troops out. Because when that happens, the CIA leaves, the contractors that are supporting the military leaves, Congress will stop supporting the local security forces. And when that happened and ISIS came back, we lost far more troops having to fight our way back in.

During the interview, MacCallum cut to President Biden’s visit to Arlington National Cemetary where he said his decision to withdraw troops was not difficult to make and was “absolutely clear.”

WALTZ: I want to make out the point in the last year, we’ve actually taken zero casualties in Afghanistan. We lost more in training accidents in the Navy than we lost in Afghanistan in the last year. So if the goal is to bring troops home, I remind people, we have 50,000 in Japan, 30,000 in Germany. We still have troops in the Sinai watching the Suez Canal. There are other great places where we can bring troops home, where we don’t have terrorists ready to attack the homeland. Again, the other thing I want to mention, we still have an American hostage being held there by the Taliban. It’s very unclear what we’re going to get for that. Finally, on great power competition, which is one of the main justifications for doing this, the only country in the world where we have a base that borders China is in Afghanistan. It’s also a southern flank of Russia, eastern flank of Iran. Why we would give that base away and get nothing there return, it befuddles me.