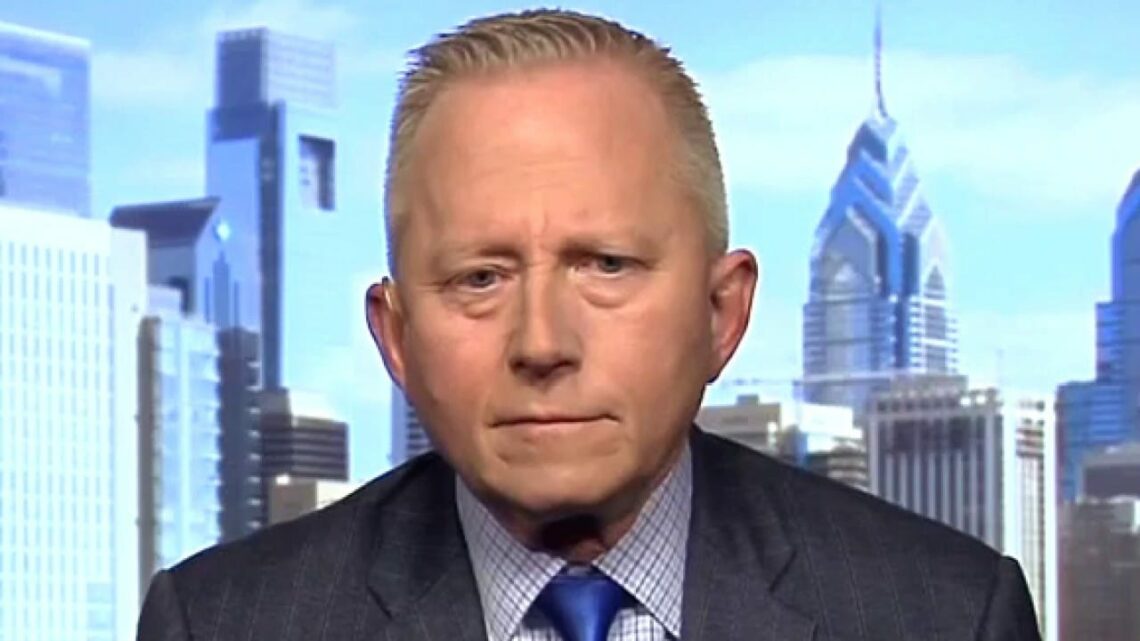 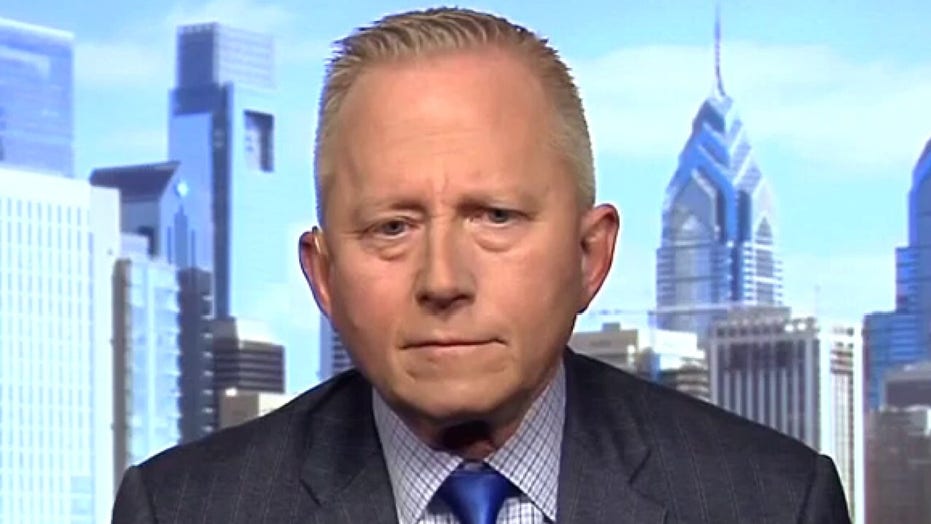 Rep. Jeff Van Drew, R-N.J., said he is reviewing his legal options after his office revealed a threatening voicemail by Ocean City Sentinel guest columnist John McCall in the wake of his votes not to accept Arizona and Pennsylvania’s Electoral College votes.

Van Drew said “I believe” he will press charges against McCall and said he would confer with his attorneys about a possible lawsuit.

The Republican told “Sunday Morning Futures” that even though the threat was shocking to him and his wife, he said it “doesn’t worry me.”

Van Drew’s office alleged that in a recording, McCall threatened to “do everything in my power to ensure that you are deposed if not dead.” 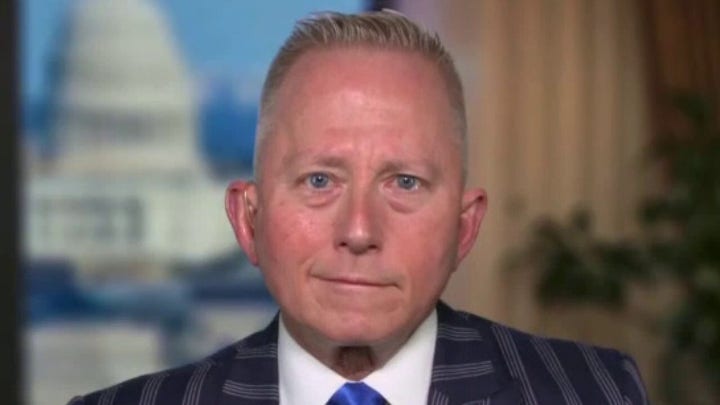 Ocean City Sentinel editor and publisher David Nahan released an apology in their March 17 edition. Addressing Van Drew, he said, “Because you felt threatened and felt your wife was threatened, I am sorry. There are no two ways about that. I blame that on my judgment.”

Nahan described McCall as an unpaid “private citizen who wrote in letters to the editor and other opinions to the newspaper’s commentary section.”

“If he was a paid employee, he would have been fired for making the call,” Nahan told Fox News on Sunday.

“He will not be allowed to submit anything else to the newspaper for publication and I have changed our policy on letters to the editor and guest opinions so nothing like that appears again,” Nahan said, adding that he seeking to apologize to Van Drew directly.

Van Drew became the first Democrat in 10 years to join the Republican Party when he made the swap nearly a year ago.

The congressman said McCall also threatened to sexually harass his wife in a column.

“You can do anything that you want to me,” he said. “You can say what you want, you can disagree with me, you can threaten my life but I will not tolerate that for my family, my wife, my children, my grandchildren. And that’s where the line is drawn in the South Jersey sand.”

“This cannot be the new norm for America, for America journalism,” he said. “It is just intolerable.”