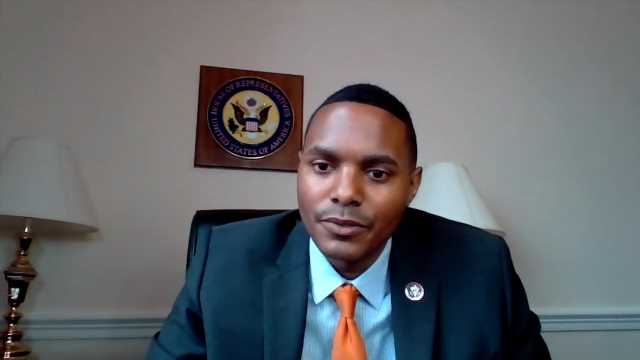 The Big Idea is a series that asks top lawmakers and figures to discuss their moonshot — what’s the one proposal, if politics and polls and even price tag were not an issue, they’d implement to change the country for the better?

Rep. Ritchie Torres, D-N.Y., wants to lift children out of poverty by providing parents a monthly child allowance on a permanent basis.

Much like how Social Security and Medicare provide a safety net for American seniors, Torres wants parents to receive regular payments for each child up until age 18. The money would come in the form of an expanded child tax credit that would establish a basic, reoccurring income for families with children in America.

“My highest priority is a permanent child tax credit, which is the most powerful tool we have for radically reducing child poverty in America,” Torres told Fox News in an interview. 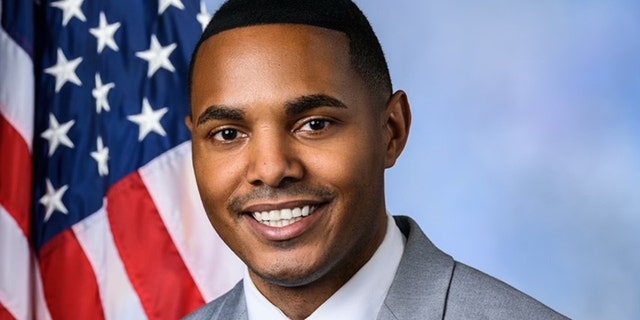 Until this year, families could claim up to $2,000 a child as a tax credit, but millions of very low-income households missed out on the full benefit because their earnings were too low to qualify.

But the benefits drastically increased under President Biden’s $1.9 trillion coronavirus relief bill that Democrats passed in March and extended the full credit to the poorest of families. Torres successfully fought to increase the amount of tax credit, make it fully refundable and to authorize advanced payouts of the benefit.

But the new benefit only lasts a year, and Torres says it would be cruel to take away a vehicle to lift millions of children out of poverty.

“We have the tools to radically reduce child poverty in America,” Torres said. “The question is do we have the political will? We owe it to our children to do right by them. We as a society are ultimately judged by how we treat the least among us.”

Torres proposes making monthly child payments permanent, which is estimated to cost more than $100 billion per year, according to the congressional Joint Committee on Taxation. The amount of money received would phase out for individuals making more than $75,000 and for married couples making $150,000.

He hopes the expanded tax credit proposal will be included in an infrastructure package that Democrats seek to pass this year. He compares the scope of the child benefit to the New Deal-era programs championed by President Franklin D. Roosevelt.

“The child tax credit demonstrates that the Democratic Party has returned to the roots of FDR, that we are re-establishing ourselves as the party of families and children,” Torres said.

The fight for child allowance payments is personal to Torres, 33, who made history in November, along with Rep. Mondaire Jones, D-N.Y., by becoming the first openly gay, Black men elected to Congress.

“We can let children languish in poverty that’s going to haunt them for the rest of their lives or we can give them a fighting chance,” Torres said. “I prefer the latter, but that’s a value judgment.”

Torres further explained his Big Idea for a permanent child tax credit in an interview with Fox News, which has been edited below for clarity and brevity.

Fox News: You campaigned on fighting poverty and pushed for the expanded child tax credit in President Biden’s $1.9 trillion coronavirus relief bill. Explain how child poverty became such a priority for you?.

Torres: I have a basic belief that there should be a safety net for the most vulnerable members of our society — our children and our senior citizens. And I would submit to you that a permanent child tax credit is going to be to children what Medicare and Social Security have long been to senior citizens. It’s going to end extreme poverty among the vulnerable.

And for me, it’s personal because I spent almost all my life in poverty. I was raised by a single mother who had to raise three children on minimum wage, which in the 1990s was a mere $4.25. So imagine being a single mother in the most expensive city in America, raising three children on $4.25. And if my family had access to the expanded child tax credit, it would have been a game-changer. 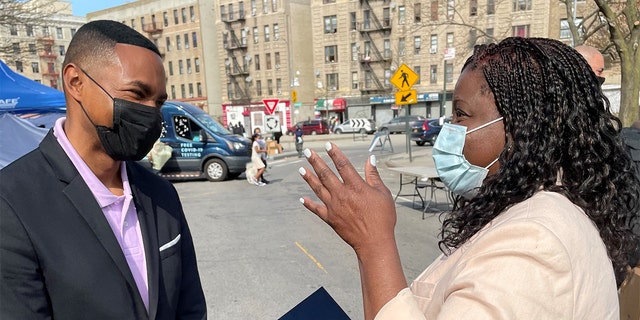 Fox News: Your 15th Congressional District in New York has been called the poorest district in the United States. How would this tax credit impact your constituents?

Torres: It has been said that I represent the poorest congressional district in America, the South Bronx. There is no policy that would do more to lift the South Bronx out of poverty than a permanently expanded child tax credit.

Fox News: Only Democrats supported the $1.9 trillion coronavirus relief bill. Republicans panned the legislation as being filled with liberal goodies and promoting a socialist agenda by including many non-COVID-19-related provisions like this expanded child tax credit. Do you view this new government program as a form of democratic socialism?

Torres: I view it as a safety net for families with children. I know conservatives often set a high premium on individual responsibility. The argument I would simply make is no child chose to be born. Poverty is not a choice. It’s a circumstance imposed on children. And so why should we punish children based on nothing more than an accident of birth? Why not give children a fighting chance at realizing the American dream and achieving opportunity in America? 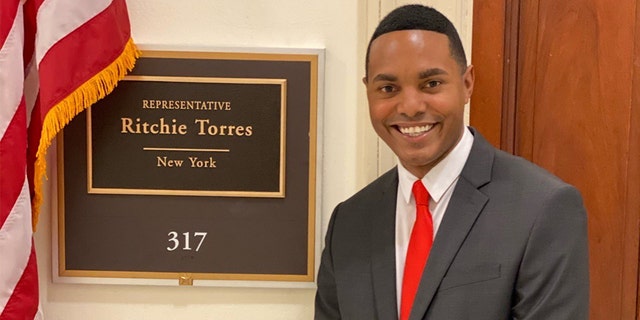 Fox News: What are the biggest obstacles to getting this child tax credit passed into law?

Torres: The greatest obstacle to everything, including the permanent child tax credit, is the filibuster, which has rendered Washington, D.C., ungovernable.

Fox News: So you support eliminating the filibuster in the Senate?

Torres: I’m in favor of either abolishing or reforming the filibuster. … The Senate is the graveyard for the priorities of the House.