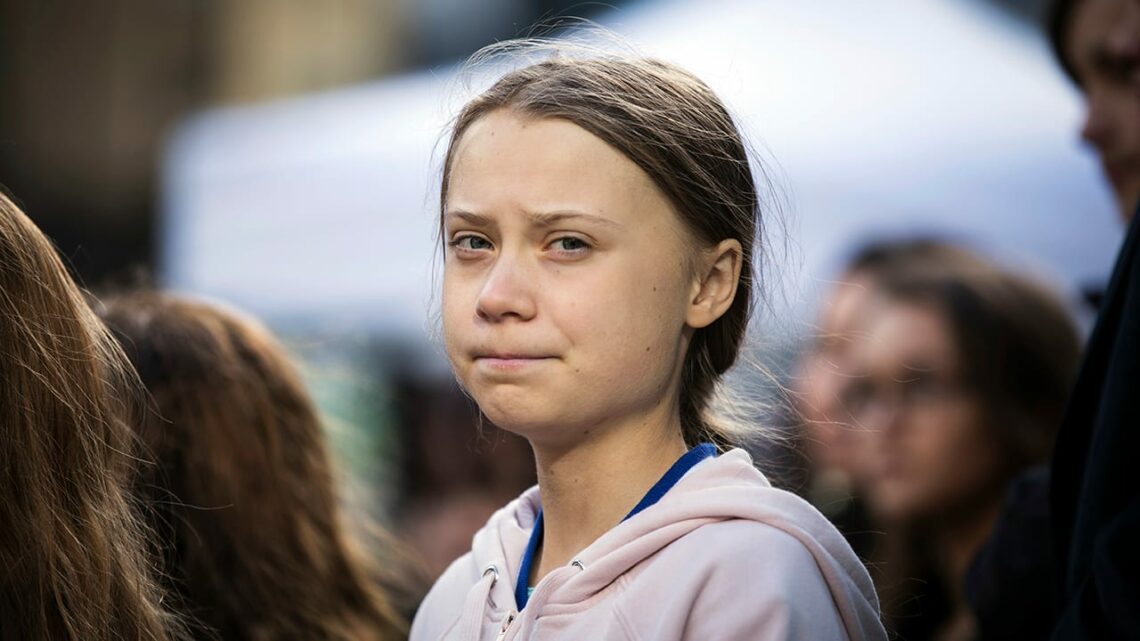 In an Earth Day testimony before Congress, the 18-year old Swedish activist Greta Thunberg, was not only asked about issues relating to the climate crisis, but how to parent children afraid of rising temperatures.

California Democrat Katie Porter used her time to ask Thunberg what she would tell her 9-year old daughter who is concerned the “earth is on fire and we’re all going to die soon,” first reported Rolling Stone.

MORE THAN 4 IN 10 IN US BREATHING ‘UNHEALTHY’ AIR, REPORT SAYS

“I know that there are many young people who feel angry and sad because of all the things that some people are doing to this planet,” Thunberg said. “That’s very understandable. It would be strange if we didn’t feel that way, because then we wouldn’t have any empathy. There is still much hope and if we choose to take action, there’s unlimited things that we can do.

“The best medication against anger and anxiety is to take action yourself,” she added. “So that’s what I would tell her — to take action herself because that will make her feel so much better.”

Thunberg warned lawmakers on the House Oversight Committee’s environmental subcommittee, that they will have to explain to their children why they failed to address climate change.

“If you compare the current so-called climate policies to the overall current best available science, you clearly see that there is a huge gap,” she told lawmakers in a fiery opening statement.

“The gap between what we are doing and what actually needs to be done in order to stay below the 1.5 degrees Celsius target is widening by the second,” she continued.  “So either you do this or you’re going to have to start explaining to your children and the most affected people why you are surrendering on the 1.5 degree target given up without even trying.”

Thunberg also condemned the use of taxpayer dollars to fund fossil fuel subsides, calling it a “disgrace” and “proof that we have not understood the climate emergency at all.”

President Biden called for replacing some fossil fuel subsidies in his $2.2 trillion infrastructure and climate bill, the American Jobs Plan, but it is not clear which companies could be targeted.

The proposal has angered Republicans who view it as an attack on the oil and gas industry, while some Democrats think the proposal does not go far enough.

The Fitbit Charge 4 is our favorite fitness tracker—and it’s on sale for an incredible price.
Technology