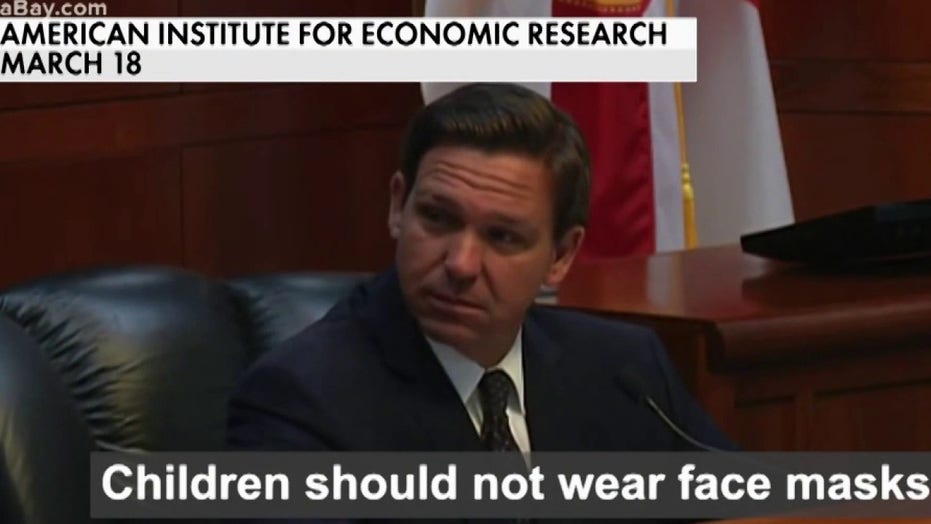 Rep. Issa unloads on YouTube for removing his speech: 'They're making decisions based on who says something'

Doctors speak out after COVID panel with Florida Gov. DeSantis is censored by YouTube

Rep. Darrell Issa, R-Calif., tore into YouTube after the site removed a speech he gave. In a phone interview with Fox News, Issa cited the censorship as proof that its algorithms are biased against conservatives.

YouTube alleged that Issa’s speech violated its rules against anti-vaccine misinformation, even though the only reference to vaccines that Issa made in the speech was to tout the superiority of the American COVID-19 vaccines over the Russian Sputnik vaccine.

The American vaccines are widely acknowledged to be superior to the Russian version, which U.S. authorities don’t count toward its immunization requirements for foreign nationals seeking to enter the country. 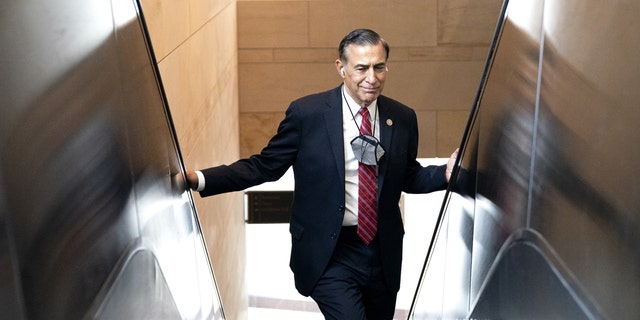 Representative Darrell Issa, a Republican from California, sharply criticized YouTube for removing a speech he gave in which he touted the superiority of American vaccines.
(Stefani Reynolds/Bloomberg via Getty Images)

Issa gave the speech in July at the EDGE2021 conference in Las Vegas, a highly respected government technology conference. Issa’s office only recently found out that the speech was removed.

“The speech was about data and was a very nonpartisan speech… I used the analogy that just like the original Sputnik, when the Russians were first and we were better, they came out with their vaccine first but ours was better,” Issa told Fox News. 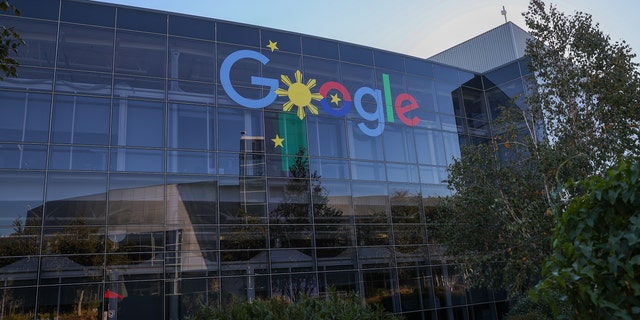 The California Republican also took issue with the fact that his speech was censored for being anti-vaccine, when the remark in question was touting the superiority of America’s vaccines.

“The fact that they’re sort of calling me a vaccine-denier when I’m talking about our product being better than a product from a country that didn’t have third-party review is a pretty amazing level of scrutiny, and I think it shows just how much they’re making decisions based on who says something, not what they say.”

Xi says China is ready to work with U.S. on condition of 'mutual respect'
Technology