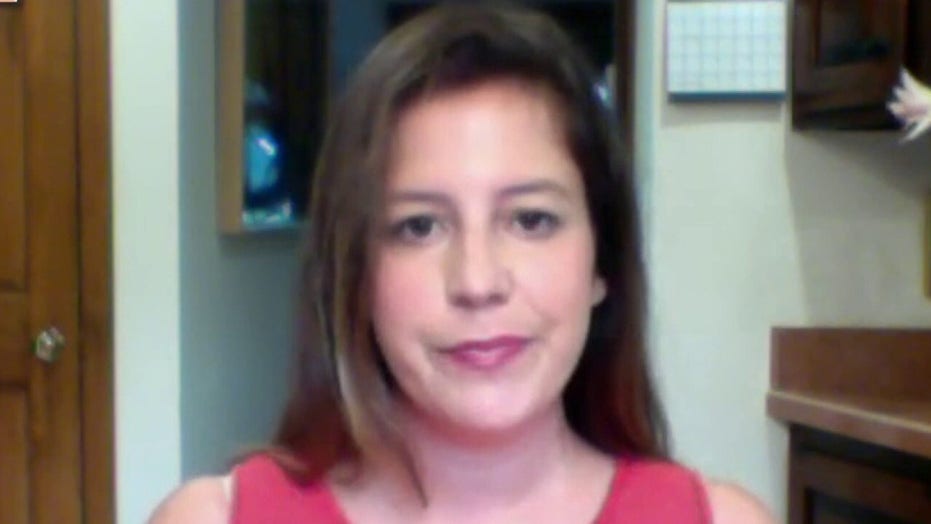 U.S. Rep. Elise Stefanik of New York, considered by many to be a rising star in the Republican Party, will have a prime-time speaking spot next week when the GOP holds its presidential nominating convention, according to reports.

She said she will use her air time to attack what she described as Democratic nominee Joe Biden’s “47-year failed record of far-left policies.”

Her remarks also will include a defense of what she called President Trump’s “record of results,” the Albany Times Union reported.

Stefanik announced her selection to speak at the convention in a Twitter message on Friday.

“Honored to be invited to speak by @realDonaldTrump at #RNCConvention #RNC2020 next week,” she wrote.

“It’s a great opportunity for the North Country to have a national audience,” she added, using a quote she gave to the Daily Gazette of Schenectady, N.Y.

Stefanik told the Daily Gazette she learned of her speaking spot only recently.

“The planning for the convention, given how unprecedented this year has been, has been updated throughout given the challenges,” Stefanik told the newspaper in a phone interview, referring to disruptions caused by the coronavirus pandemic.

The GOP convention was initially scheduled to be held in Charlotte, N.C., but concerns over the virus prompted the party to plan a split between North Carolina and Jacksonville, Fla.

Now further logistical updates will have most speakers, including President Trump, addressing the nation from Washington, the Times Union reported. 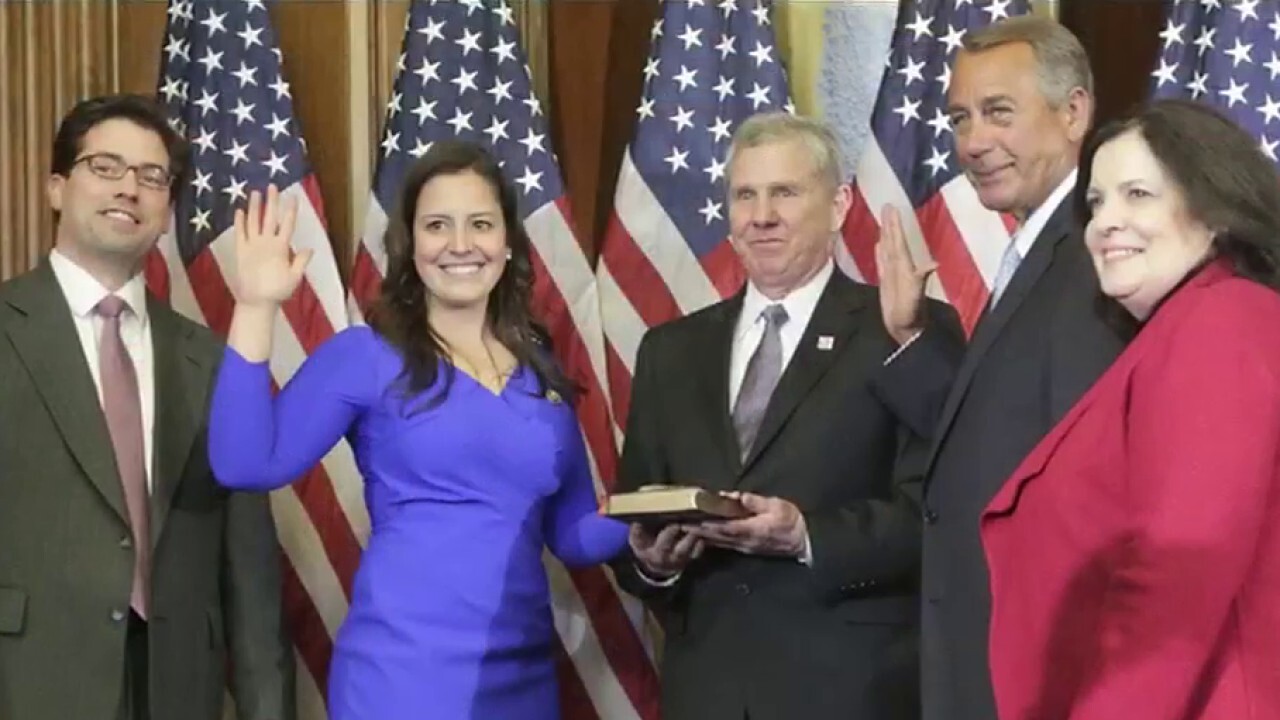 Nick Sandmann, a Kentucky high school student who successfully sued media organizations after a confrontation in Washington last year, and Mark and Patricia McCloskey, St. Louis gun owners who used their weapons to defend their home from rioters, also are scheduled to appear, according to reports.

Stefanik will be seeking her fourth term in the House when she competes against Democrat Tedra Cobb in November, the Daily Gazette reported.