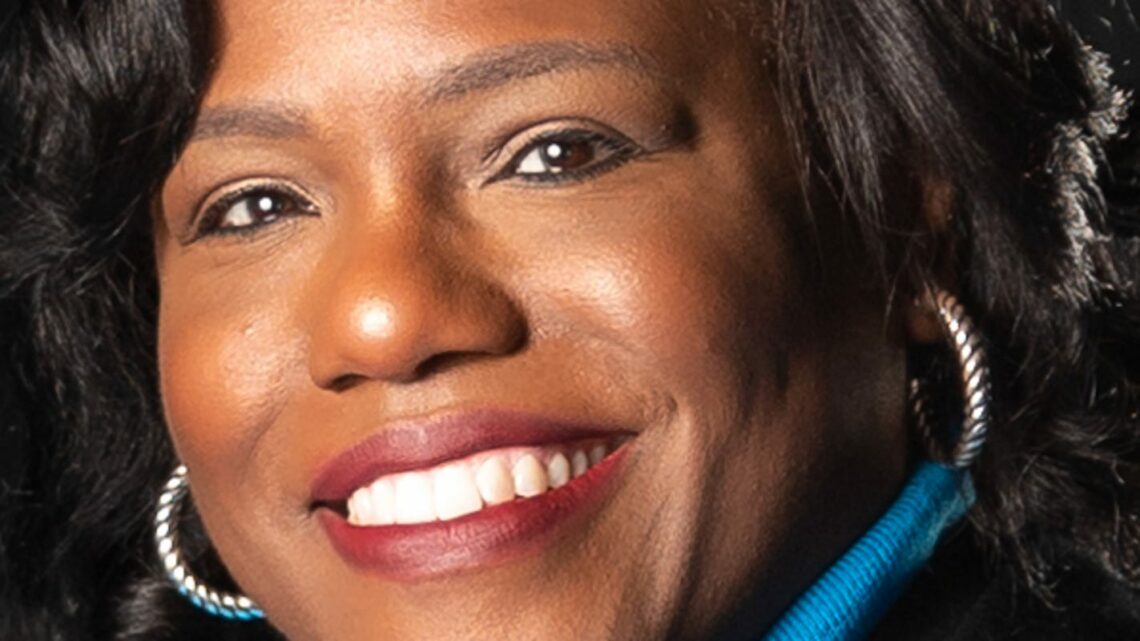 George Floyd’s death a year ago filled the streets with protesters, prompted new legislation and caused a nation to think about uncomfortable things. But it also thrust major corporations into the spotlight of societal examination, driving even the most reluctant business brands from the precarious perch of “observer” to an inescapable role of “initiator.”

And that’s just the way the public wants it: 86% of respondents in the 2021 Edelman Trust Barometer expect CEOs to speak publicly on societal challenges, and 68% say business leaders should step in when government is slow to fix problems.

Not that all business leaders are new to the role. I’ll never forget the gasps at a meeting 10 years ago (long before Black Lives Matter was a hashtag) where executives of a recently acquired company were introduced to Aflac CEO Dan Amos, their new boss. Only 5% of their management team was African American. Dan smiled, said hello, and then set the tone for the new regime saying, “Well, this is a mighty white group.” Needless to say, the racial composition of that Aflac unit is far more representative today.

But therein lies the point. If diversity is to be achieved in business, the motivation, concentration and even the inspiration must start at the top. Survey respondents don’t call for faceless “corporations” to step up; they call for leaders. Consumers and citizens demand evidence that the individual men and women running major corporate entities – and therefore large swaths of the economy – feel called in their hearts to make the world a better place for people of all races and backgrounds. Win those souls, so the logic goes, and the requisite policy reforms will take care of themselves. This is personal.

Teresa White, the president of Aflac U.S. and the first African American and woman to hold that position at the company. (Photo: John David Helms/Aflac)

Frankly, even for business leaders focused on the bottom line, this is not a heavy lift. According to a 2019 McKinsey study, closing America’s persistent racial wealth gap could increase U.S. gross domestic product up to 6% by 2028. Such aspirations are still more acute for business leaders eyeing the recent census findings: Nonwhites are now the majority of U.S. residents under 16, the future of our economy.

More: Nominate Obama’s ‘Black lesbian from Skokie’ to be a federal judge

Inherent in the word “progressive” is the concept of continuous improvement. Therefore, even though Aflac has won praise for its 35% African American U.S. employee population, we’ll keep pushing for more opportunities for more kinds of people in business. And we’ll keep those initiatives visible not to grandstand, but to demonstrate to an anxious public that business executives at the very top of major corporations are listening. Such policies and practices are more than smart business.

In 2015, Teresa White was named president of Aflac U.S. She is the first African American and woman to hold that position at the company.