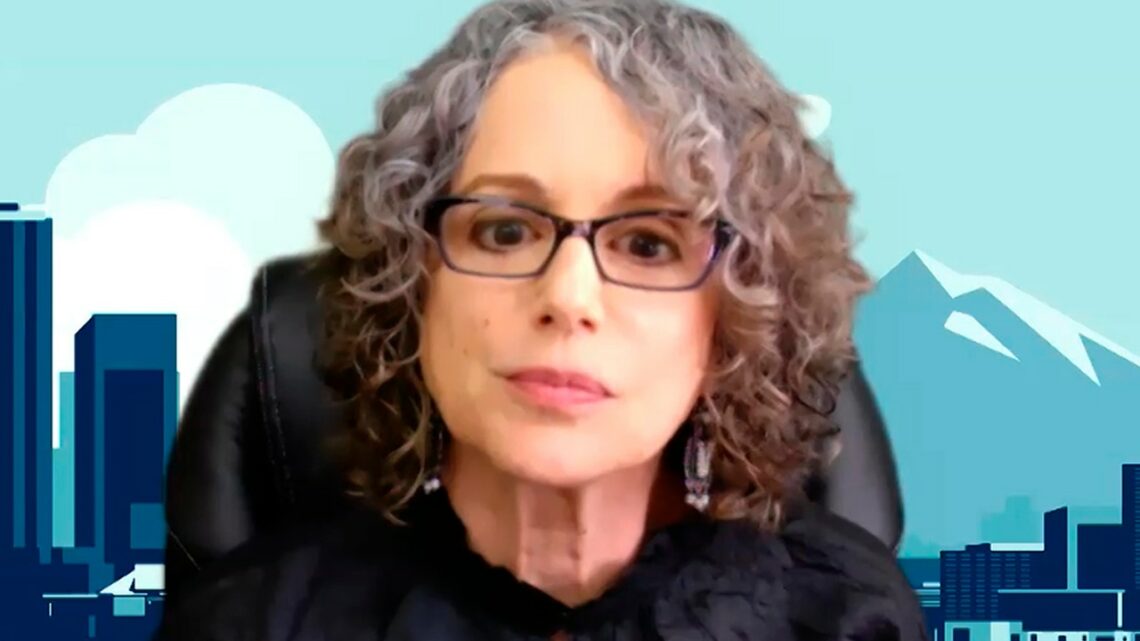 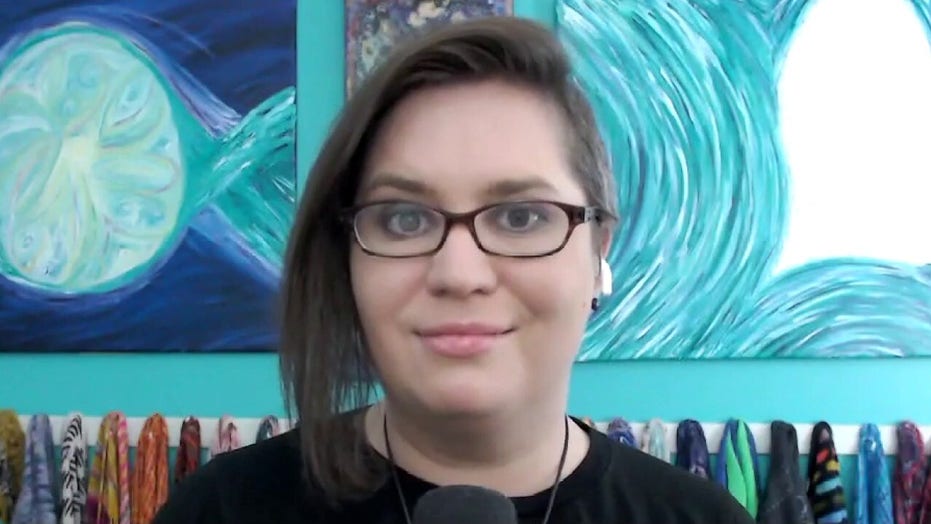 Coca-Cola under fire over ‘be less white’ diversity training video

The event page described DiAngelo as “an American author, consultant, and facilitator working in the fields of critical discourse analysis and whiteness studies.”

ROBIN DIANGELO DISTANCES HERSELF FROM ‘BE LESS WHITE’ DIVERSITY TRAINING

“In 2011 she coined the term White Fragility in an academic article which has influenced the international dialogue on race,” the university wrote on the event page. “She has numerous publications and books.”

DiAngelo recently came under fire when clips of her from a promotion of her book “White Fragility” appeared in a now-pulled LinkedIn training seminar.

The seminar received massive backlash online for instructing employees to “be less White” and “less oppressive” after it was leaked by a Coca-Cola employee. DiAngelo distanced herself from the training seminar amid the backlash.

Purdue University did not immediately respond to Fox News’ request for comment on the decision to hire DiAngelo.

Columbia University associate professor John McWhorter torched DiAngelo’s book in a piece in The Atlantic from July of last year, saying the controversial book is “about how to make certain educated white readers feel better about themselves.”

“DiAngelo’s outlook rests upon a depiction of Black people as endlessly delicate poster children within this self-gratifying fantasy about how white America needs to think,” McWhorter wrote.

“Or, better, stop thinking. Her answer to white fragility, in other words, entails an elaborate and pitilessly dehumanizing condescension toward Black people.”