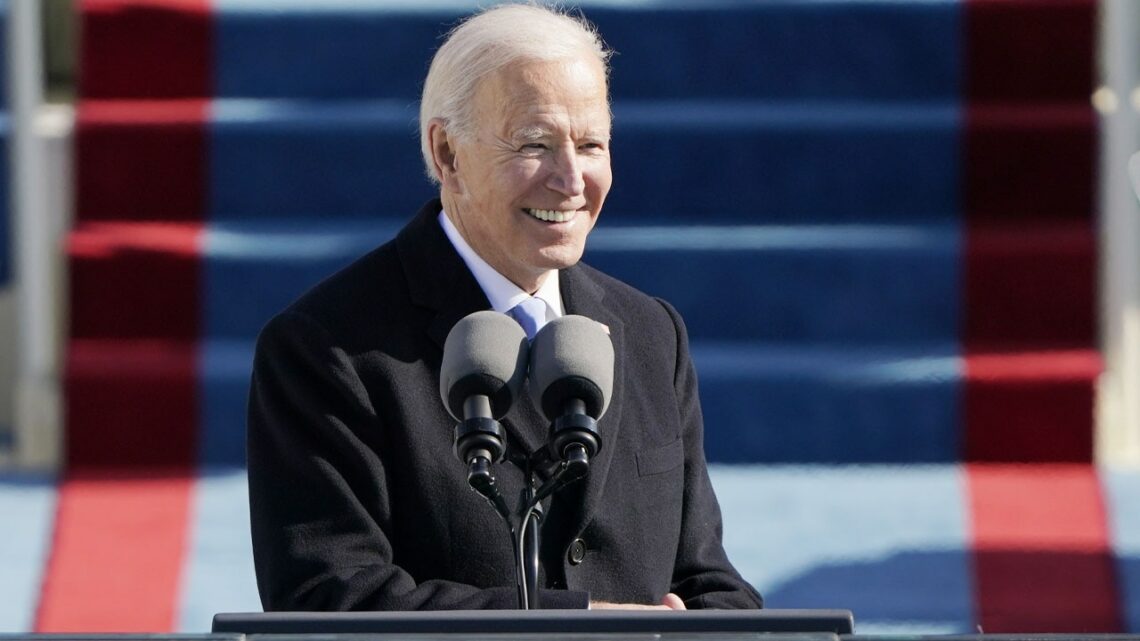 Nearly six weeks into the new job, Biden has not held a formal conference with reporters. Donald Trump took 28 days to take questions from the press, while Barack Obama did it after only 21 days in office and George W. Bush took 34 days.

Biden was not known for addressing reporters during his campaign either.

Biden has taken brief questioning from reporters in other settings, as Psaki pointed out, and given interviews to some news outlets.

“The president takes questions several times a week. He took questions actually twice yesterday,” Psaki said. ‘’We look forward to holding a full press conference. We’re working on setting a final date for that and as soon as we do we will let you all know,” she continued.

“This president came in during a historic crisis,” Psaki added.  “I think the American people understand that his focus energy and attention has been on ensuring we secure enough vaccines… and pushing for an American rescue plan.”

The media world has been questioning when Biden will face reporters in a formal setting.

Biden has not yet addressed a joint session of Congress either, another early-term priority in most administrations. Typically, presidents give their first speech before Congress in February.

“It’s not a snubbing,” Psaki promised reporters when asked about Biden not yet addressing legislators.

“We are in the middle of a global pandemic,” she said. “We intend on the president delivering a joint session… but we don’t have a date for that.”