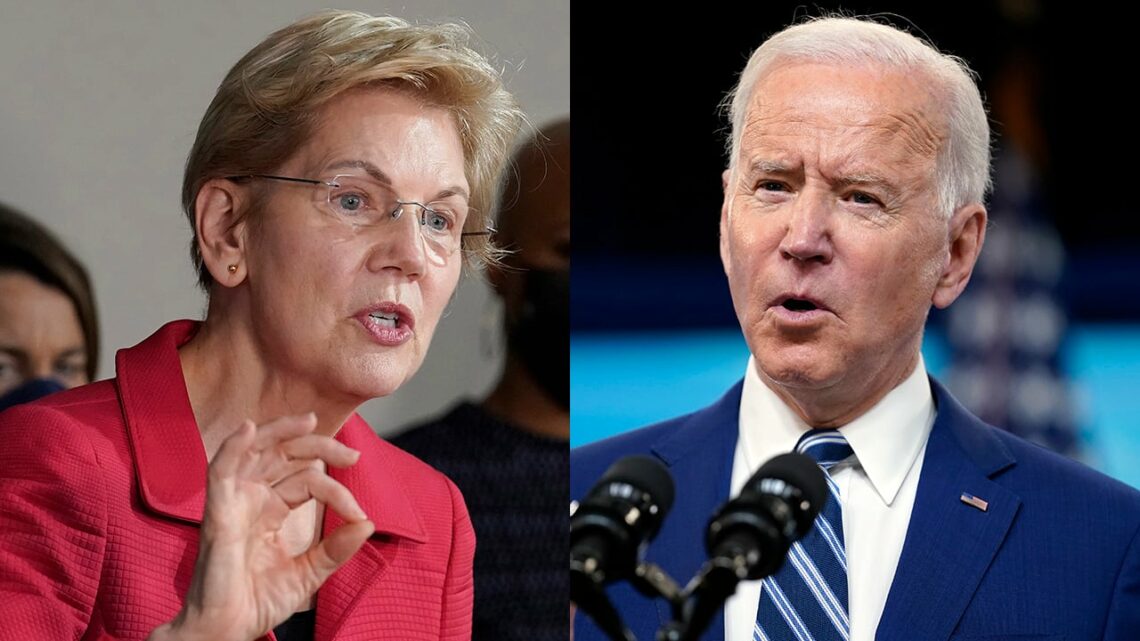 Progressives are ramping up the pressure on President Biden to forgive student debt relief as Education Secretary Miguel Cardona investigates the administration’s legal authority to cancel some of the $1.7 trillion in student loan debt.

“We gotta continue pushing for this until it happens. Thankful to our co-conspirators @AyannaPressley @SenSchumer and @ewarren for their efforts,” Rep. Ilhan Omar, D-Minn., wrote on Twitter on Saturday.

CANCELING STUDENT LOAN DEBT COULD BENEFIT WEALTHY AMERICANS THE MOST

“President Biden can cancel up to $50,000 of student loan debt for the American people with the stroke of a pen. Let’s make it happen. #CancelStudentDebt,” Rep. Ro Khanna, D-Calif., wrote on Twitter.

“Today would be a great day for President Biden and Vice President Harris to #CancelStudentDebt,” Schumer wrote on Twitter on Saturday.

The White House said Biden does not support debt relief above $10,000 for all borrowers.

“The president does not favor $50,000 in student loan relief without limitation,” a White House spokesperson told Fox News last week.

Any debt relief above $10,000 would have to be targeted, “based on the borrower’s income, based on the kind of debt in question,” the White House said.

White House chief of staff Ron Klain told Politico Thursday that Cardona is preparing a report for the president on his legal authority to cancel student debt.

The president campaigned on canceling up to $10,000 in student debt per borrower, but Democrats pushed him to raise that number to $50,000 in a resolution in February. The NAACP is one of the most recognizable groups teaming up with progressives to push for student debt cancellation.

However, the plan may disproportionately benefit wealthy Americans, according to analysis by the University of Chicago’s Becker Friedman Institute for Economics. The study showed that erasing all student loan debt would distribute $192 billion to the top 20% of earners in the U.S., but just $29 billion to the bottom 20% of U.S. households.