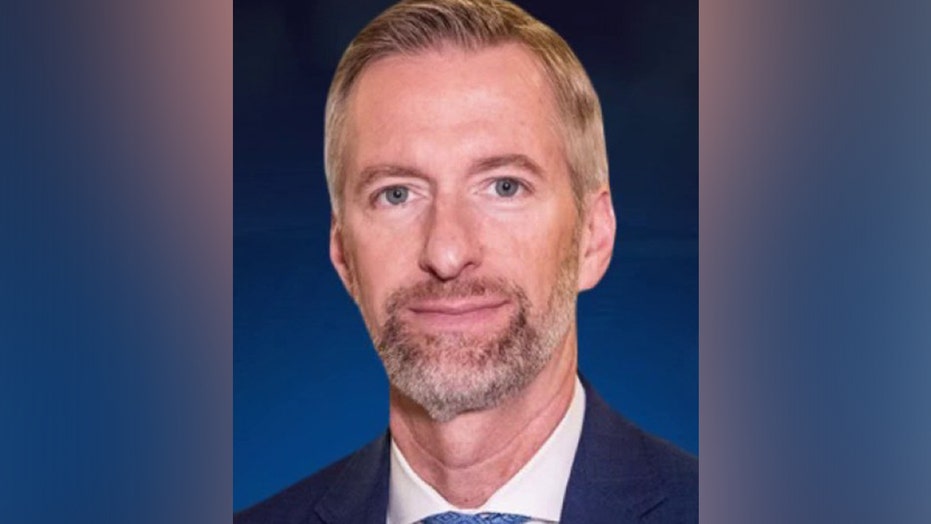 Portland, Ore., Mayor Ted Wheeler hired a new campaign manager this week – his third such hire in nine months – after the second person to take the job left last week, according to reports.

The embattled mayor, who is also the city’s police commissioner, has faced criticism from all sides over his handling of months of nightly anti-police protests that frequently turn violent.

Late last month, a clash between opposing groups resulted in the shooting death of Aaron Danielson, a backer of President Trump who was killed by an Antifa supporter. 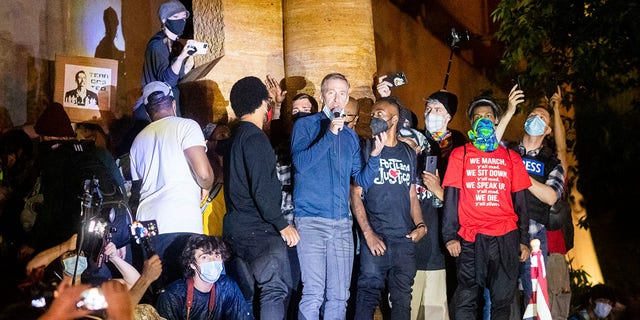 Wheeler’s campaign has also been hit with 23 city election violations, including listing campaign donors in a font too small for an average reader on a flyer, OregonLive.com reported.

The 58-year-old incumbent, who has been the city's mayor since January 2017 after previously serving as state treasurer and as a Multnomah County commissioner, is facing a challenge from urban policy consultant Sarah Iannarone, who has referred to herself as an “everyday anti-fascist," Willamette Week reported.

She has raised more than $600,000 with the city’s 6-1 match for small campaign donations compared to Wheeler’s nearly $261,000. He opted out of the program, according to OregonLive.com.

There are no public polls on the race between Wheeler and Iannarone.

Tron Is Beating Ethereum Activity Thanks to Gambling and Wash Trading, Says Report

Ethereum 2.0 Devs Head Back to the Drawing Board as Testnet Misses Mark
Crypto

Bitcoin's September To Remember Comes To A Close: Here's What Is At Stake