Where does Trump have a path to win reelection?

Pollsters Matt Towery and Robert Cahaly weigh in on the state of the 2020 election on ‘Hannity.’

With one week left until Election Day, two pollsters that accurately forecast President Trump's surprise win in 2016, joined "Hannity" for insight on the state of the 2020 election.

InsiderAdvantage Chairman Matt Towery told host Sean Hannity that he believes President Trump will do “very well” in Florida, while “the Midwest is going to be problematic for the president, but I think he can overcome it.”

“We have to remember one thing," Towery added, "Donald Trump is the most dynamic presidential candidate of my lifetime. I’ve never seen anything like it.

“Him personally going to these locations and drawing people out, particularly in the semi-rural and rural areas where they need to pile those votes up, that’s going to come back home in a big way to Donald Trump on Election Night and I don’t think these polls are picking that up."

A RealClearPolitics polling average shows Biden with a national lead of 7.1% over Trump.

For his part, Trafalgar Group Chief Pollster Robert Cahaly agreed with Towery that North Carolina will likely be “very tight,” while races in Michigan, Pennsylvania and Wisconsin “are very close” and “the margin of error is very tight.”

Cahaly added that he is “very concerned about voter fraud, especially in Pennsylvania.” 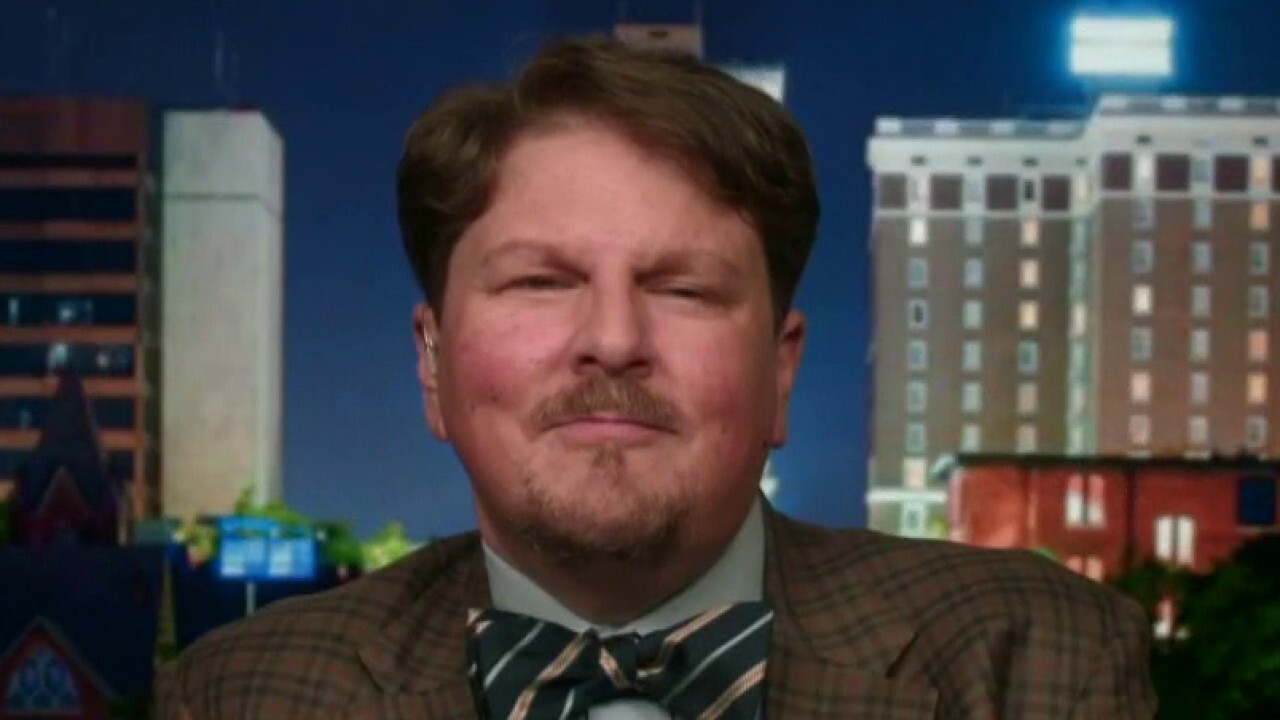 The Georgia-based Trafalgar Group drew national attention in 2016 as one of the few pollsters showing Trump leading in Pennsylvania, Florida and Michigan on the eve of voting day. Trump swept all three states en route to his stunning win over Hillary Clinton.

“I’m seeing some shifting,” said Towery, who explained that he is seeing “older voters” are not as “enthusiastic for the president” before adding that “they’re coming around.”

Towery also said that his polling has shown a shift toward the president since last week's second and final debate with Democratic nominee Joe Biden. 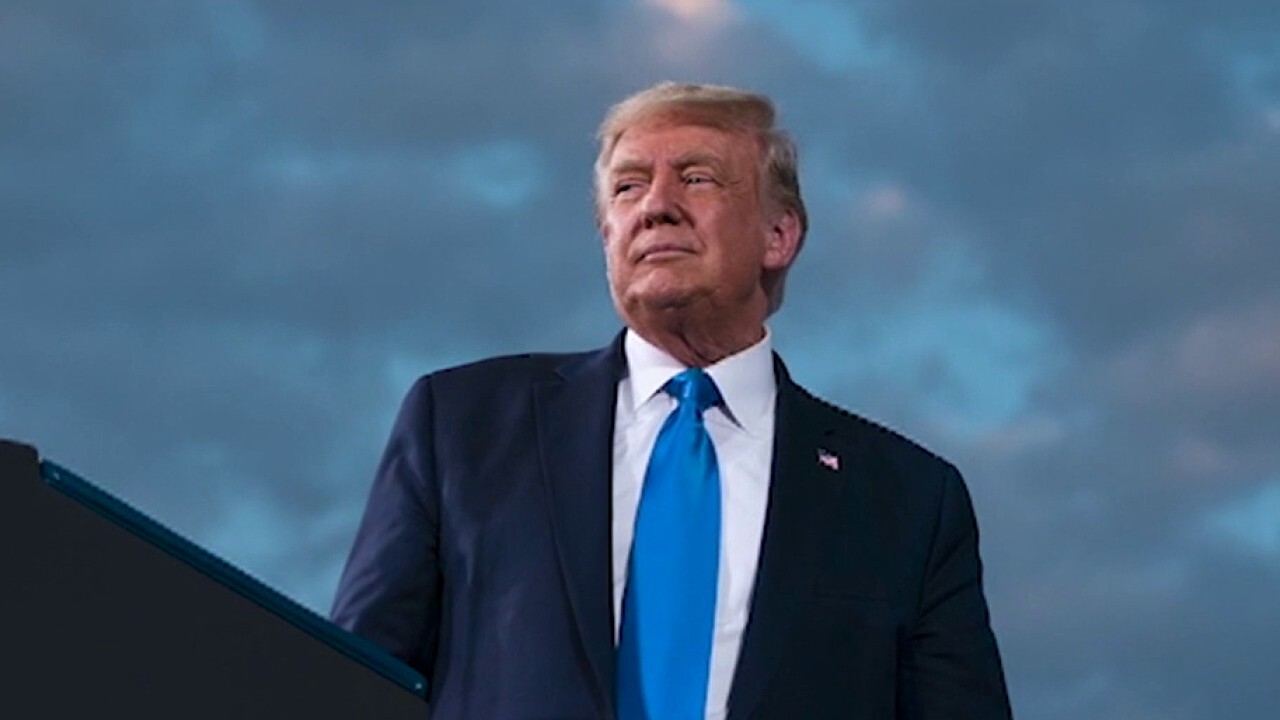 “In the last week or so, in Pennsylvania, for example, we’re seeing younger voters who are coming around to the president,” Towery said.

“We’ve asked a question about how they feel about a shutdown during COVID,” he added, pointing out that in the last debate, “Joe Biden talked about a dark winter we were headed towards.”

“And then, in the last five or six days since that debate, I’ve begun to see this change among younger voters,” said Towery said, who specified that the voters he was referring to were between the ages of 30 and 44.

“I’m beginning to see that shift and I really believe that has something to do with the dichotomy between what Trump is saying, which is we’re going to keep this country open and moving and Biden alluding to the fact we may have another shutdown,” he explained. “I think that’s having a real effect and we’re seeing the votes shift based on that.”

He also said that Biden’s comment that he planned to "transition" away from the oil industry were “a huge mistake” in the last debate and could impact the outcome in Pennsylvania.

Fashion chain Next beats summer sales expectations with rise of 2.8%