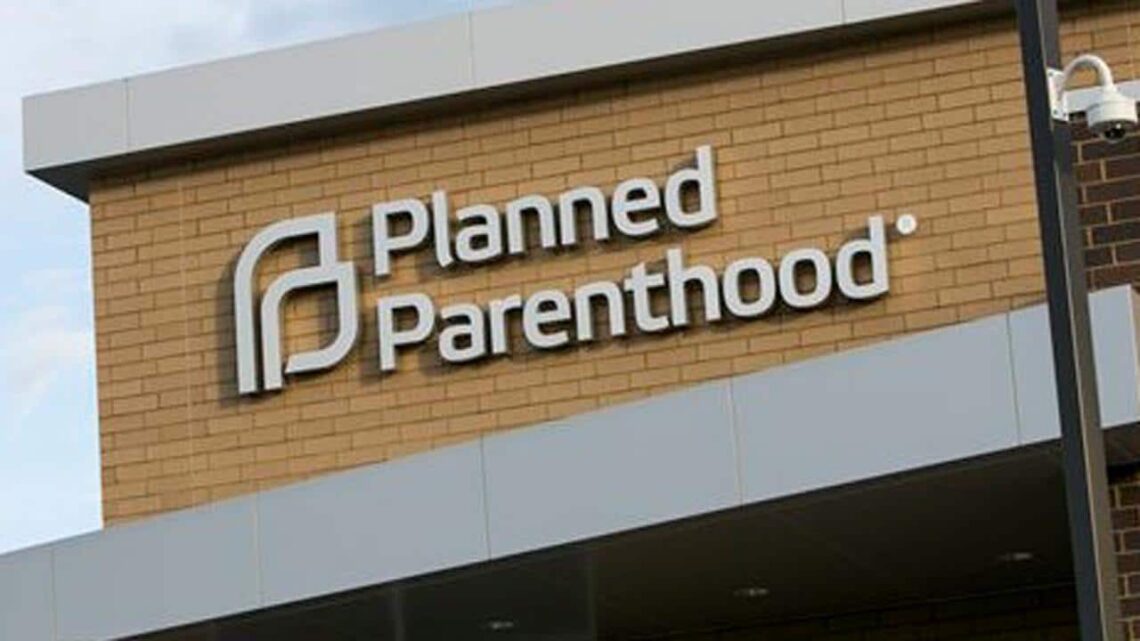 The Planned Parenthood Federation of America is attempting to disavow its founder, Margaret Sanger, for her views on race but is encountering criticism from those who say the abortion provider is perpetuating racism in its current practices.

In a New York Times op-ed Saturday, the organization acknowledged Sanger’s past with eugenics and it committed to “reckoning” with her legacy by, among other things, making her less prominent in their “present and future.”

“We will no longer make excuses or apologize for Margaret Sanger’s actions,” said CEO and president Alexis McGill Johnson.

“But we can’t simply call her racist, scrub her from our history, and move on. We must examine how we have perpetuated her harms over the last century — as an organization, an institution, and as individuals.”

“The last half-century of legalized abortion has deepened the effects of racial inequality in the U.S. — and Planned Parenthood profits from that reality,” said National Review’s Alexandra DeSanctis.

Live Action’s Lila Rose said: “Doesn’t matter how they try to rebrand or play PR games, Planned Parenthood should be a relic in a museum about the horrors of abortion & nothing else.”

Their comments echoed those of Black anti-abortion leaders who, in interviews with Fox News, panned the organization when it removed Sanger’s name from the title of a New York clinic.

“For me, this was kind of like changing the name of Auschwitz,” said Roland Warren, the CEO of Care Net.

As activists have noted, Black babies have long been disproportionately aborted in comparison to their share of the population. The Centers for Disease Control and Prevention (CDC) confirmed this trend last November when it released its most recent report, which covered abortion trends in 2016.

Despite their lower population levels, non-Hispanic Black women accounted for the largest percentage of abortions — 38% — while non-Hispanic white women accounted for 35%. And out of 1,000 live Black births, 390 Black children were aborted in 2016, according to the CDC. It’s unclear, however, how many of Planned Parenthood’s 300,000-plus annual abortions are performed on Black or Hispanic patients.

Some 39% of Planned Parenthood Federation of America (PPFA) patients overall are people of color, with Latinos outnumbering people who identify as Black, according to the organization. A Life Issues Institute report also indicated in 2017 that a spate of new PPFA “mega-centers” targeted women of color.

Its “Reviving Radical” program has been designed to “reckon with Planned Parenthood’s legacy and contributions to historical reproductive harm within communities of color.” Part of that included “determin[ing] [an] outreach plan to reach target communities.” Its appeal to racial equality generally has focused on expanding health services in Black communities in order to address disparities in access.

“Studies have shown that a lifetime of systemic discrimination takes a significant toll on the health of Black people,” a PPFA document on “stand[ing] with Black women” read. It proposed the organization’s “preventative services” as a way to help “close” health disparities. But several Black women indicated to Fox News that PPFA’s minority outreach efforts reinforce the systemic racism attributed to the group’s founder. The group has also defined abortion as a form of health care, which is not how anti-abortion advocates view it.

“Providing access to the marginalized is what they kind of grab ahold of because it’s feel-goody,” Cherilyn Holloway, who founded Pro-Black Pro-Life, told Fox News last year. She added that “there are liquor stores,” along with other services “seen as predators” in the Black community. Referring to abortion clinics, she said: “We have to start looking at it from that point of view.”

The abortion provider has denounced attempts to liken its activities to genocide.

“Black women are free to make our own decisions about our bodies and pregnancies, and want and deserve to have access to the best medical care available,” said Nia Martin-Robinson, the group’s director of Black leadership and engagement.

“Any insinuation that abortion is Black genocide is offensive and infantliziling. The real threat to Black communities’ safety, health, and lives stems from lack of access to quality, affordable health care, police violence and the criminalization of reproductive health care by anti-abortion opposition. At Planned Parenthood, we trust and we stand with Black women who have, and continue to lead the charge when it comes to the health, rights, and bodily autonomy of those in their communities.”