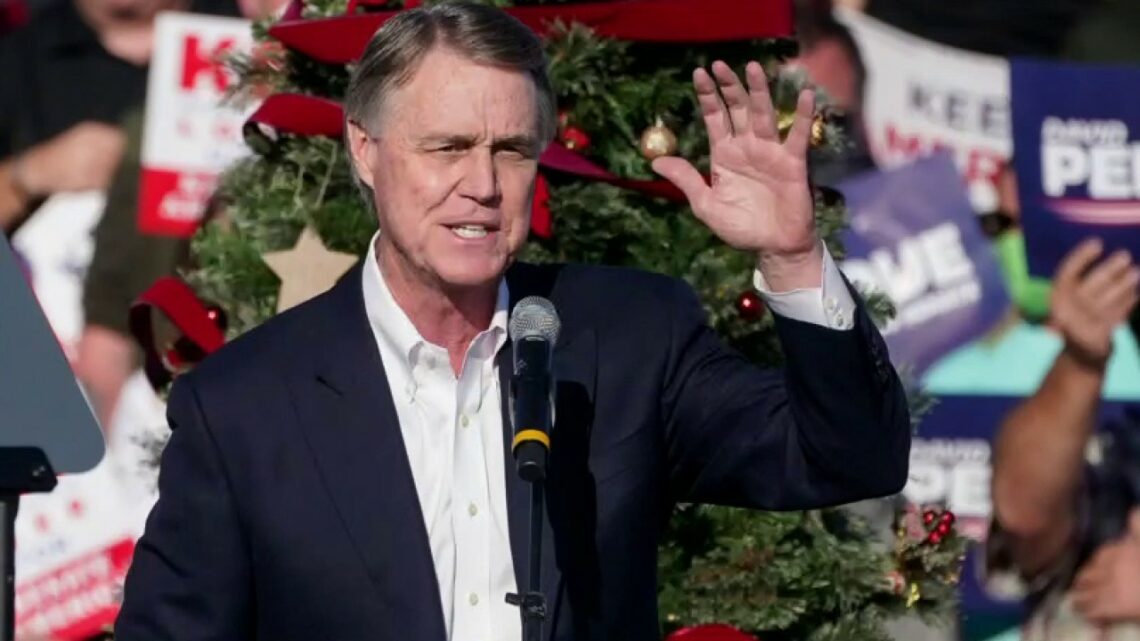 Perdue files to run for Senate against Warnock in 2022

Sen. David Perdue, R-Ga., points out that his Democratic challenger Jon Ossoff ‘raised twice as much money in California as he did in the state of Georgia.’ 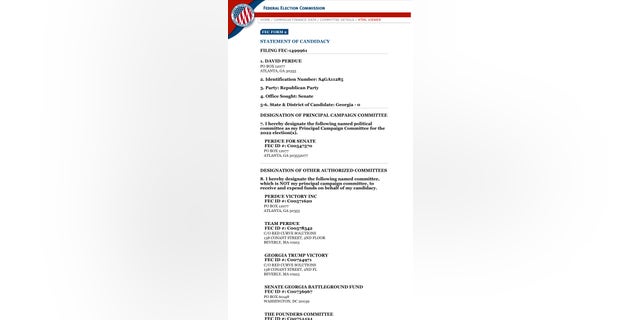 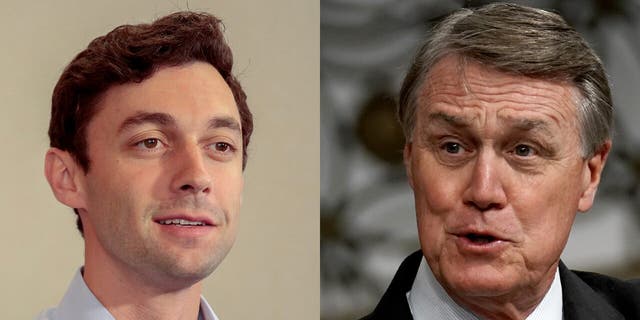 A source familiar told Fox News that Perdue would not be running for his old seat, as it is not up for re-election, but rather the seat now held by Freshman Sen. Raphael Warnock, D-Ga. 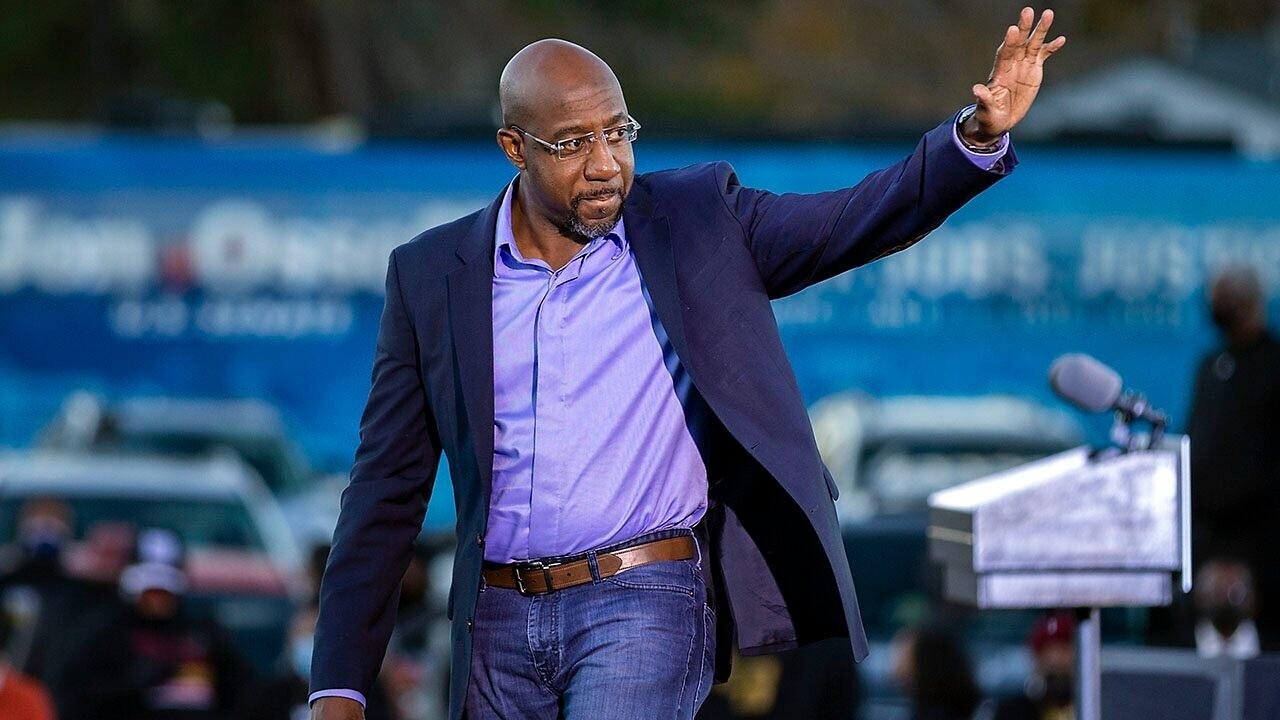 Perdue has not formally announced his candidacy for 2022, but the filing of paperwork on Monday is a key step in that direction, a source familiar told Fox News, saying the former senator will be making a final decision in the weeks ahead.

The source told Fox News that Perdue is leaning toward running.