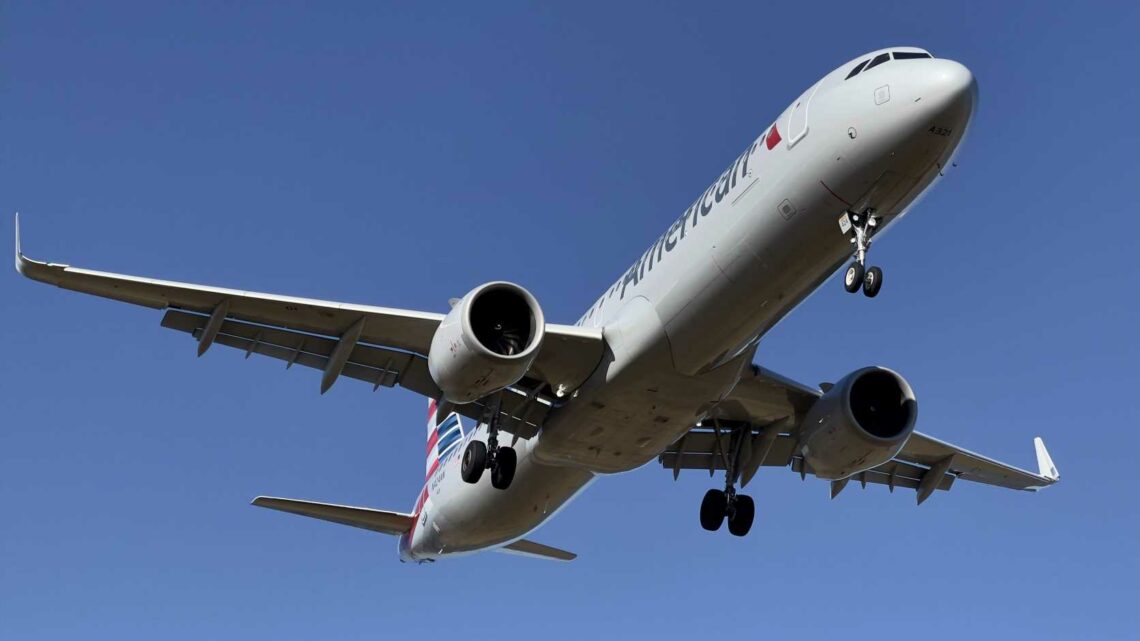 The Defense Department activated the Civil Reserve Air Fleet, a nearly 70-year-old program created in the wake of the Berlin airlift to provide a backup by commercial air carriers for a "major national defense emergency." It is the third time the CRAF has been activated. Previously it was used in the early 1990s and early 2000s during the Iraq wars.

The activation is for 18 aircraft: three each from American Airlines, Atlas Air, Delta Air Lines, and Omni Air; two from Hawaiian Airlines; and four from United Airlines.

"The Department does not anticipate a major impact to commercial flights from this activation," Pentagon press secretary John Kirby said in a statement.

The flights would not fly into Afghanistan but instead would be used to transport those who have already been flown out of the country.

The U.S. withdrawal from Afghanistan, which was announced by Biden earlier this year, has been beset by chaos. Thousands of people swarmed the Kabul airport after the Taliban took over the city last week, sealing control of the country.

U.S. defense officials say that the military is looking for alternative ways to get Americans, Afghans and third-country nationals safely to the airport in Kabul following threats from the Islamic State, NBC News reported Saturday.

This is breaking news. Please check back for updates.