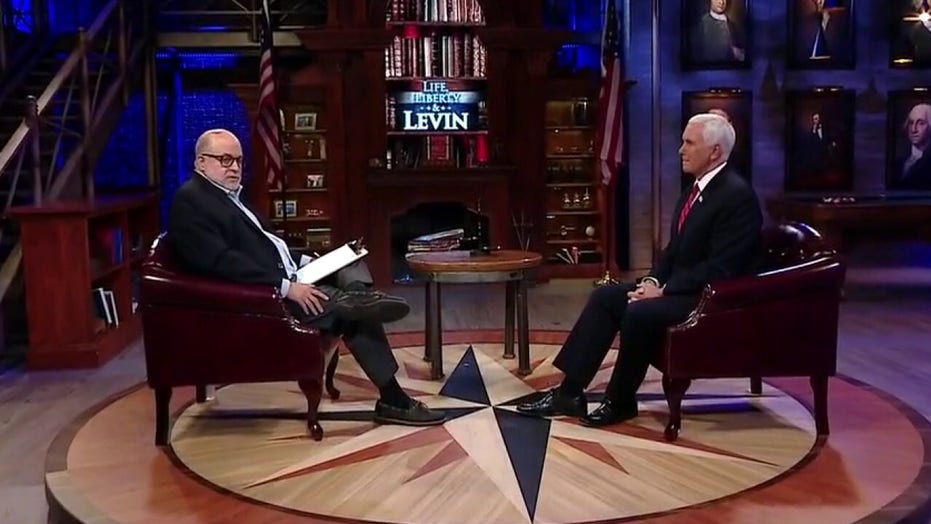 Pence on Trump’s coronavirus response: ‘I couldn’t be more proud’

Pence is not currently scheduled to preside over the vote, though one of his top aides indicated to Fox News that plans could change.

"Not only would your presence in the Senate Chamber tomorrow be a clear violation of Centers for Disease Control and Prevention (CDC) guidelines, it would also be a violation of common decency and courtesy," a group of 10 Senate Democrats led by Senate Majority Leader Chuck Schumer, D-N.Y., said in the letter.

"Your presence alone could be very dangerous to many people – not just Senators, but to all the truly essential staff – both Democratic and Republican – who must be physically present inside the U.S. Capitol for it to function," the senators continued. "We believe that if you and President Trump finally began to take this crisis seriously, instead of taking actions that could further increase the spread, we would all be safer and better off."

Speculation had swirled that Pence would need to be a tiebreaking vote if Republicans lost the votes of three of their senators, leading to a 50-50 tie. But with only Sen. Susan Collins, R-Maine, planning to buck her party, citing a desire to be "fair and consistent" with how former Obama Supreme Court nominee Merrick Garland was treated, the vote appears to be on track for a 52-48 result that will not require Pence to weigh in. 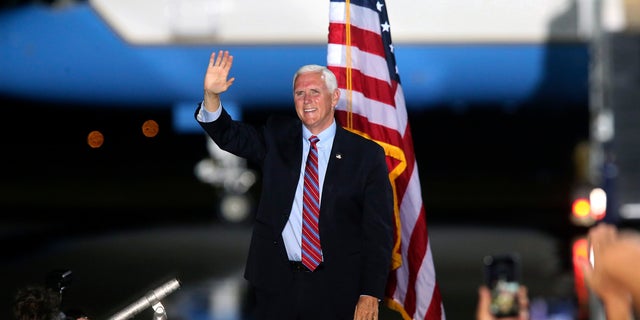 Pence previously said he would preside over the Senate during the Barrett confirmation vote, as is his constitutional role. But his presence is not required, and the Senate can function without him there.

The concerns that Pence may have been exposed to coronavirus-positive aides – including his chief of staff Marc Short – follow coronavirus breakouts earlier this month in the White House and the Senate GOP caucus. There have been concerns that some Republicans may be sick for the Barrett confirmation vote, thus presenting a logistical challenge for the body that requires members to be physically present to vote.

But Sens. Mike Lee, R-Utah, Ron Johnson, R-Wis., and Thom Tillis, R-N.C., recovered and are expected to be present for the Barrett vote Monday night. Barring any surprises, Collins is expected to be the only member of the majority to oppose Barrett's confirmation.

Power shut off in California as winds, fire danger increase