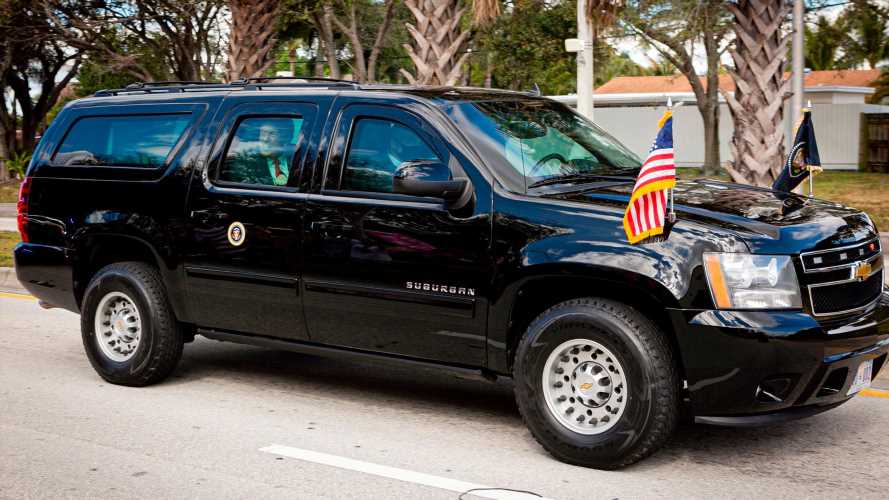 The town of Palm Beach, Florida, is reviewing Donald Trump’s use of his Mar-a-Lago Club as a residence, even as the former president is set to once again violate a length-of-stay provision he himself agreed to three decades ago.

At 11:32 a.m. Wednesday, Trump will have been at his property for more than seven consecutive days in 2021, having arrived a week earlier, half an hour before his successor, Joe Biden, was sworn in at the U.S. Capitol.

A 1993 “special exception use” permit that Trump signed, allowing him to convert the mansion into a for-profit social club, stipulated that only 10 guest accommodations were allowed, and that no one would stay there longer than seven days, and not more than three times a year.

Palm Beach Mayor Kirk Blouin told HuffPost that Trump’s apparent decision to live there permanently is being examined by the town’s lawyer. “This matter is under legal review by our Town Attorney, John ‘Skip’ Randolph,” Blouin said, adding that the matter may come before the town council at its Feb. 8 meeting.

Randolph confirmed that he is reviewing the issue, but said he has not made any preliminary findings.

The Trump Organization ― Trump’s family business that operates Mar-a-Lago, his golf courses, his hotels and his various other properties ― said in a statement: “There is absolutely no document or agreement in place that prohibits President Trump from using Mar-a-Lago as his residence.”

The twice-impeached former president bought the winter estate in 1985. By 1993, facing financial problems after driving his casinos into bankruptcy, he was having trouble affording the upkeep on the 118-room mansion. The town agreed to let him convert it into a social club so long as Trump agreed to a host of restrictions, one of which was not to let it become a hotel or subdivided residences.

“The use of guest suites shall be limited to a maximum of three (3) non-consecutive seven (7) day periods by any one member during the year,” the Aug. 10, 1993, agreement reads.

Yet even before he became president, Trump was routinely violating that promise, according to his former lawyer Michael Cohen ― who served federal prison time for, among other things, arranging secret hush money payments just ahead of the 2016 election to women who’d had affairs with Trump.

“He cannot reside in Mar-a-Lago as a full-time permanent resident,” Cohen said Tuesday. “Now, he can go there every day. It’s his club.”

Nevertheless, Trump violated the seven-day limit three times during his four years in office, according to a HuffPost review of his travel schedule. In 2020, Trump had an eight-day stay there. In 2019, he had a 16-day stay, and in 2017, a 10-day stay.

Precisely why Trump insists on living at Mar-a-Lago in violation of his agreement is also unclear. He owns three houses in the immediate proximity of the resort: a 10,000-square-foot oceanfront home at 1125 South Ocean Blvd., just north of Mar-a-Lago’s beach club, which he bought from his sister Maryanne Trump Barry in 2018 for $18.5 million; a 6,000-square-foot house across the street at 1094 South Ocean Blvd., worth $10.4 million; and a 3,000-square-foot house just to its west at 124 Woodbridge Road, worth $3.3 million.

According to his 2020 financial disclosure, Trump was earning rental income from all three properties.

32 eco-friendly alternatives for things you use every day