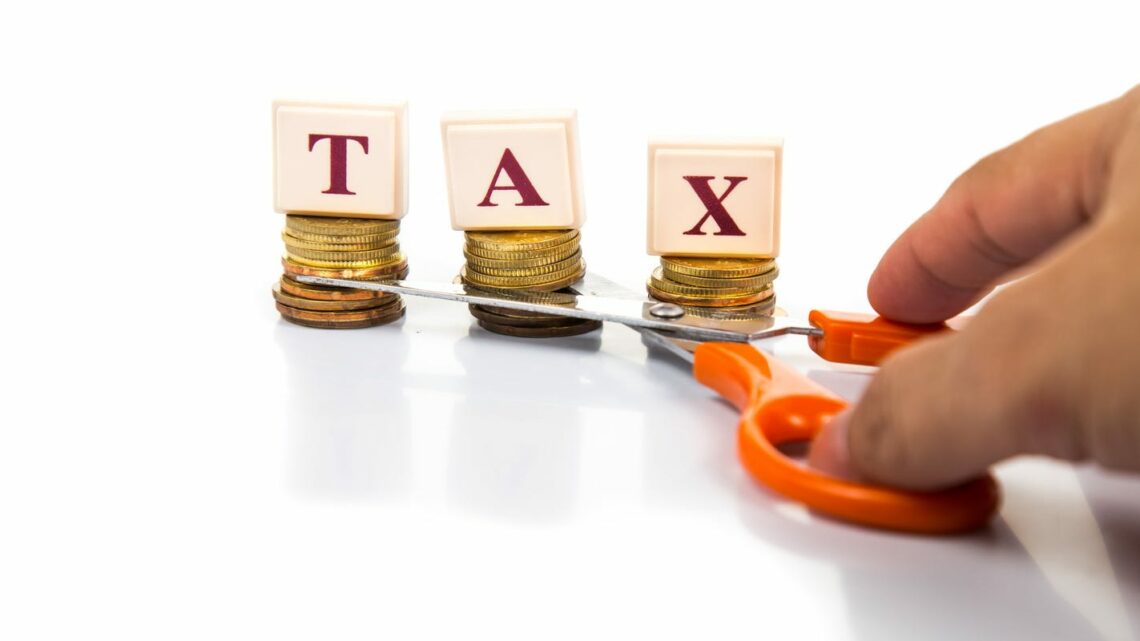 Some not-so-great news for Postmaster General Louis DeJoy: The FBI is investigating campaign contributions tied to his former business, his spokesman confirmed to USA TODAY.

Also on the DOJ’s radar: Ryan Samsel. He’s accused of attacking a police officer in the Capitol riot and has a history of “choking and beating women,” according to a document from the federal government filed today.

It’s Mabinty, with the news of the day.

Some breaking news on the infrastructure talks

In a concession to Republicans, President Joe Biden has offered to no longer raise the corporate tax rate to pay for a bipartisan infrastructure package totaling at least $1 trillion and instead work to ensure corporations don’t exploit tax loopholes. But the president still supports raising corporate taxes to cover other parts of his agenda.

So how will the plan get funded? Biden’s latest infrastructure counteroffer would keep intact former President Donald Trump’s 2017 tax cuts.

The tweaked proposal would no longer raise the corporate tax rate from 21% to 28%, but rely on other funding components of Biden’s American Jobs Plan: beefing up tax enforcement on the country’s wealthiest earners and ensuring the largest corporations – some of which have avoided paying any taxes – pay at least a minimum of 15%.

Are we finally close to a deal? It’s complicated but USA TODAY’s Joey Garrison explains more about the negotiations.

Emails sent by Dr. Anthony Fauci in the early days of the COVID-19 pandemic offer a glimpse into how the nation’s top infectious disease expert communicated with senior U.S. officials and his overseas counterparts as events unfolded at a rapid pace.

On some issues, such as mask wearing and whether he was being muzzled by the Trump administration, Fauci’s comments evolved over time, according to a USA TODAY review of the hundreds of documents, first obtained by The Washington Post and BuzzFeed News through the Freedom of Information Act.

For example: In the early days, Fauci said both publicly and privately that not everyone needed to wear a mask. Later, he emailed that new information indicated that “perhaps universal wearing of masks in (sic) the most practical way to go.” Soon after, the Centers for Disease Control and Prevention issued new guidelines, recommending the voluntary use of face masks.

There were also instances when what Fauci wrote privately synched with his public comments – and times when it didn’t. Click to see USA TODAY’s visual story comparing Fauci’s private and public comments.