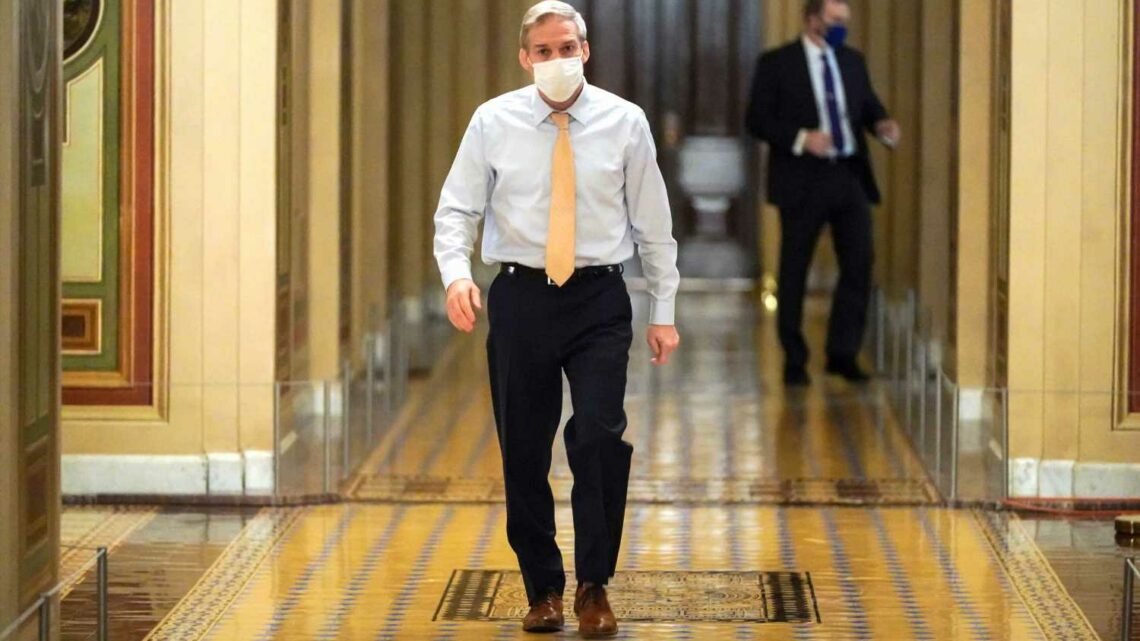 Only Half Of Americans Have Heard Of ‘Cancel Culture’

The Republican Party has a new bogeyman: cancel culture.

One of former President Donald Trump’s lawyers described his second impeachment trial as “constitutional cancel culture.” Rep. Jim Jordan (R-Ohio), a leading voice among the most conservative members of the House, told a Fox News audience that fighting cancel culture is “the number one issue for the country to address today.” The theme of this year’s Conservative Political Action Conference? “America Uncanceled.”

A newly released HuffPost/YouGov poll, however, found only about half of Americans are even aware of the free speech-defeating monster lurking under the bed, though two-thirds of those who are aware are concerned about the threat.

The poll, conducted in late January, found that 52% of Americans had heard of the term “cancel culture,” a number that’s virtually unchanged since last fall. Only 22% of those who’ve heard the term ― roughly a tenth of the public ― say they’ve ever used it themselves. Among those who are familiar with the term, 67% say it is a “very” or “somewhat” serious problem. 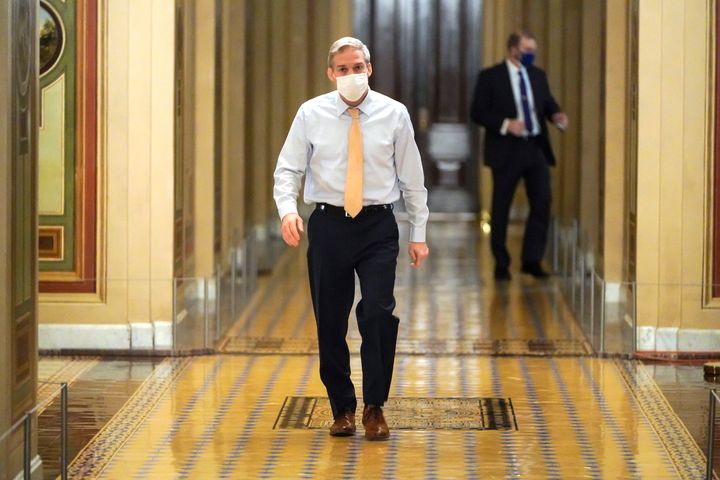 Conservatives use the term to describe what they see as a wave of uproars in recent years aimed at silencing public figures for breaking with progressive orthodoxies, arguing the political left is aiming to silence conservatives and stifle public debate. It’s been used to describe everything from actress Gina Carano’s dismissal from “Star Wars” following controversial social media posts to the San Francisco Board of Education’s decision to rename schools that had been named for historical figures it deemed racist, to comedian Louis C.K.’s departure from mainstream public view following disclosures of sexual harassment.

Many liberals have argued “cancel culture” is not particularly novel, noting public figures of all ideologies have always faced societal sanction for expressing unpopular viewpoints. They argue conservatives who complain about the term are trying to neutralize fair-minded criticisms of racism and sexism.

Familiarity with the concept is especially high among self-described liberals, people with college degrees and those who say they regularly follow politics. Democrats and Republicans are about equally likely to express familiarity with the term. But they express vastly different outlooks about the seriousness of cancel culture and the sort of people it affects.

A 57% majority of Republicans who’ve heard of “cancel culture” describe it as a very serious problem, compared with just 11% of Democrats who’ve heard the term. Two-thirds of those Republicans say that conservatives are more likely than liberals to be negatively affected. The Democrats are most likely to say both ideological groups are equally affected.

As noted in September, polling on cancel culture is complicated by its nebulousness. There’s frequent debate about the precise definition of the term and on whether various events do or do not count as examples of its practice.

That makes wording questions about the issue both tricker and more likely to affect the results. People are more likely to express concerns over instances where “an individual (usually a celebrity) who has said something that offends some people is called out and shunned,” one 2020 survey’s definition, than they are to worry about “withdraw[ing] support for celebrities/public figures after they have done or said something considered objectionable or offensive,” as another put it. The HuffPost/YouGov survey didn’t try to define “cancel culture,” instead allowing Americans who’d heard of it to rely on their own impressions of what the term meant.

Though complaints about cancel culture have long been prominent among right-wing media figures, there are signs that fighting it will become a larger part of the GOP’s electoral and policy strategies as well. Kirk Cox, a former speaker of the House in Virginia who is one of the leading candidates for the GOP nomination for governor there, released a video Monday morning. The opening lines?

“There’s been so much silencing and shaming because of cancel culture,” he said. “It’s gone too far.”

The HuffPost/YouGov poll consisted of 1,000 completed interviews conducted Jan. 27-29 among U.S. adults, using a sample selected from YouGov’s opt-in online panel to match the demographics and other characteristics of the adult U.S. population.

HuffPost has teamed up with YouGov to conduct daily opinion polls. You can learn more about this project and take part in YouGov’s nationally representative opinion polling. More details on the polls’ methodology are available here.

What needs to happen for lockdown restrictions to ease? From the R rate to hospital admissions
Technology