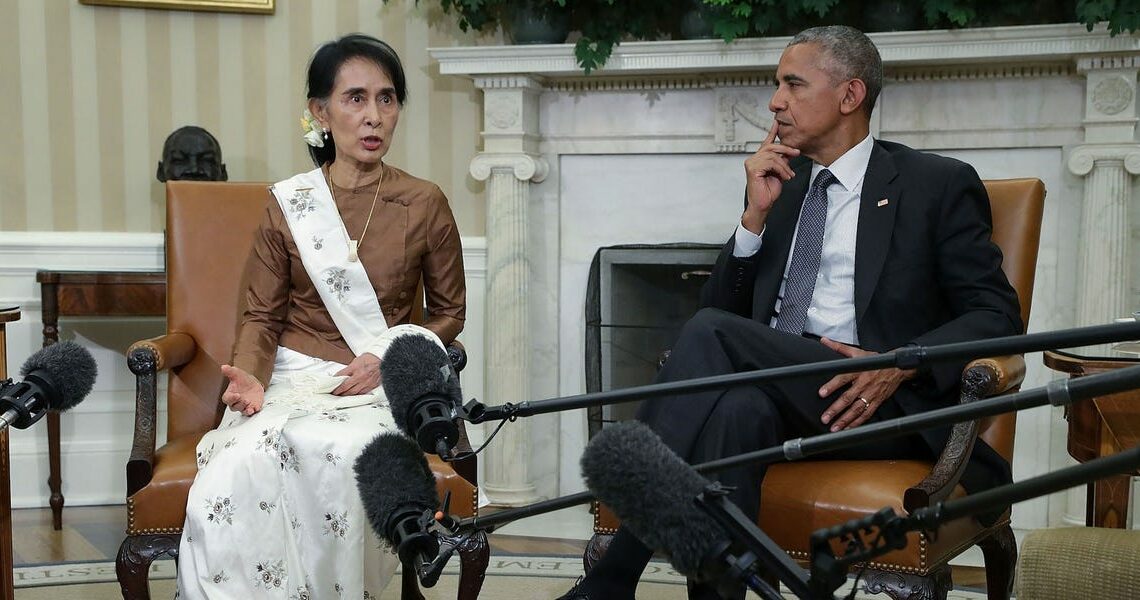 Former President Barack Obama on Monday released a statement urging the world to keep an eye on the ongoing crisis in Myanmar.

“The world’s attention must remain on Myanmar, where I’ve been appalled by heartbreaking violence against civilians and inspired by the nationwide movement that represents the voice of the people,” Obama said. “The military’s illegitimate and brutal effort to impose its will after a decade of greater freedoms will clearly never be accepted by the people and should not be accepted by the wider world.”

The former president went on to say that he supports “efforts by the Biden Administration and like-minded countries to impose costs on the military and support a return to a democratic path.”

A military coup in Myanmar that ousted the civilian government in February has led to ongoing protests. The military has responded with a brutal crackdown on the demonstrations — more than 750 have been killed and over 3,400 have been detained, according to a human rights group tracking the situation.

The Biden administration has responded with sanctions against Myanmar’s military regime and connected companies.

As Obama praised President Joe Biden’s approach to the situation, he implored Myanmar’s neighbors to “recognize that a murderous regime rejected by the people will only bring greater instability, humanitarian crisis, and the risk of a failed state.”

“Within Myanmar, those who seek a future rooted in democratic principles should continue to forge solidarity across ethnic and religious groups,” Obama added. “These are dark times, but I have been moved by the unity, resilience, and commitment to democratic values demonstrated by so many Burmese, which offers hope for the kind of future Myanmar can have through leaders who respect the will of the people.”

General Min Aung Hlaing, the head of Myanmar’s army, on Saturday met with Southeast Asian leaders in Indonesia during what marked his first trip abroad since the February coup. The military leader was urged by other leaders in the region to end the bloody crackdown.

See the best moments from the 2021 Oscars