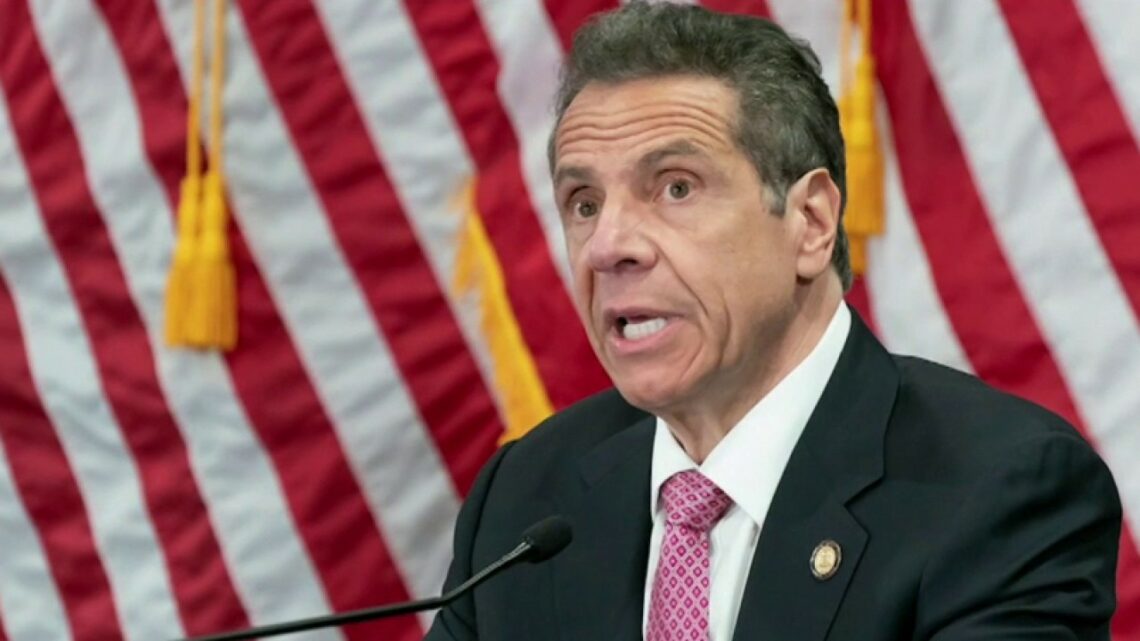 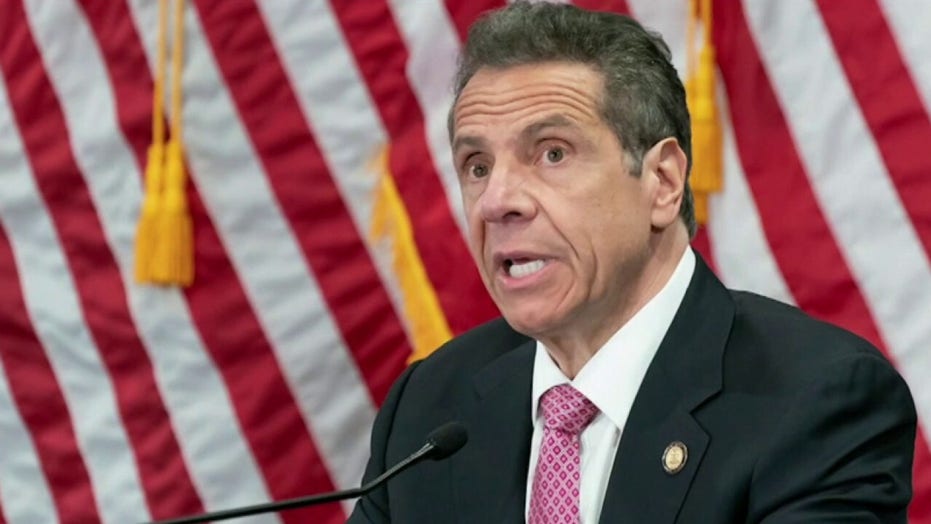 New York Gov. Andrew Cuomo “needs to think about stepping aside” as a pair of controversies over his handling of the coronavirus pandemic threaten to overwhelm his administration, Republican New York City Councilman Joe Borelli told “America Reports” Monday.

On Monday, The New York Times reported that nine senior officials at the New York State Department of Health have resigned, retired or left the department in recent months. The report cited decreased morale and senior health officials being “sidelined and treated disrespectfully” by Cuomo and members of his administration.

Borelli, one of three Republicans on the New York City Council, told Fox News that the report, along with revelations last week about the true numbers of COVID-related deaths in state nursing homes, should serve as “the siren song for my fellow New Yorkers.”

JOE BORELLI: Look at the totality. We had this nursing home order exposé last week by the [state] attorney general. The coverup was exposed. Now we have the evidence that he sidelined his own health department on the vaccine rollout in favor of the Greater New York Hospital Association, which, for those that don’t know, is one of Albany’s biggest lobbying groups, one of his [Cuomo’s] biggest donor groups … this is a governor who has led the worst response in the United States of America. I think it’s time for him to really think about heading down the thruway one final time.

Early on, when we started the vaccine rollout, we heard from county executives, from even [New York City] Mayor [Bill] de Blasio, from a bunch of local health leaders that said they had worked long and hard on plans with the State Department of Health on vaccine rollouts. It went to pot. It didn’t go very well. And now we find out that the governor actually sidelined his own people. I mean, these are the kind of things that really need accountability, in my opinion. The state legislature has to immediately convene some hearings and get to the bottom of it.

You know, New Yorkers are willing to give a little leeway to a governor who acted in the best interest and maybe made some mistakes. But that’s not what we had here in New York. We had a governor making bad policy, bad policy that killed many people. And then he tried to deliberately avoid sharing that evidence with New Yorkers and the world for months. So this is an unforgivable offense at this point. It’s not just bad policy. It’s a bad person.

The best banks and credit unions for military members and their families, February 2021