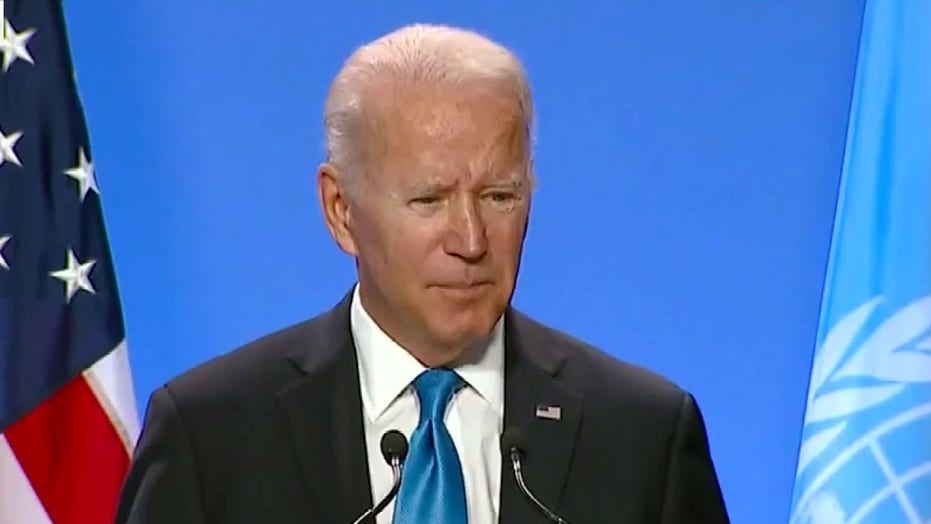 Newt Gingrich: Six key lessons for Republicans from the 2021 elections 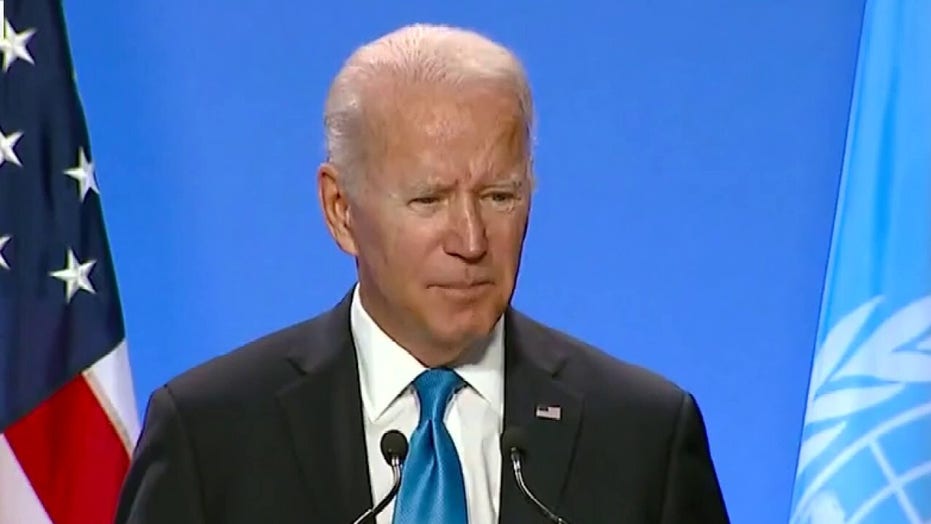 The 2021 elections are filled with key lessons for Republicans.

Vice President Kamala Harris had already warned in a Virginia visit late in the campaign that “what happens in Virginia will in large part determine what happens in 2022, 2024 and on.”

It is already clear that the Democrats’ power structure in Washington has learned nothing. In 2009, after losing Virginia and New Jersey, then-Speaker Nancy Pelosi pushed through ObamaCare four days later. Remember, she said cheerfully “Congress [has] to pass the bill so you can find out what’s in it.” 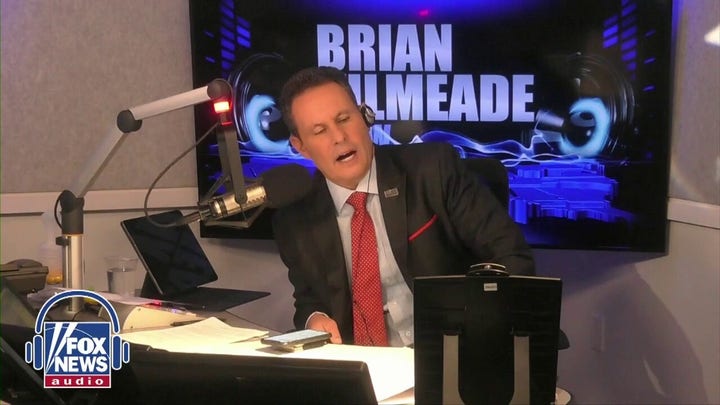 On Tuesday, Democrats lost Virginia, almost lost New Jersey, and lost hundreds of state and local races across the country. Now, Pelosi is once again trying to ram through two massively expensive, controversial bills – one of which is literally incomplete and without official scoring by the Congressional Budget Office.

As was said of the Bourbon kings before the French Revolution, “they have learned nothing, and they have forgotten nothing.”

Pelosi’s 2009 stubbornness was repaid by the American people when they elected an additional 64 Republicans to the House in 2010. Now it is time for the Republicans to remember a lot and learn a lot.

Republicans can begin by learning Prime Minister Margaret Thatcher’s rule that first you must win the argument, then you win the vote. Nothing better describes what happened across America in 2021. 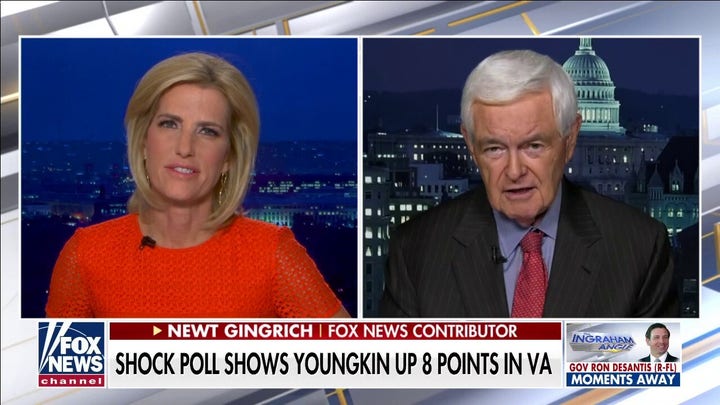 I believe an immediate, consistent, and effective Republican application of the lessons of 2021 could lead to a 40- to 70-seat gain in the House; at least a four-seat gain in the Senate; and gains in governorships, state legislatures, and local offices including school boards next year.

Here are some of the key lessons for building an enduring, governing, American majority:

Ed Durr in New Jersey defeated the state senate president, who had survived the most expensive legislative race in history four years earlier ($19 million for both sides combined). The latest campaign filing reports show Durr spent $2,300 – $60 went to Dunkin Donuts for coffee and doughnuts for volunteers and $93 went to pay for printing handouts.

The Democrats are presiding over inflation, higher gasoline prices, rising utility bills, soaring food prices, pervasive logistics shortages, schools that don’t teach, the collapse of border control, dangerous cities, and a host of real life problems. Yet, they keep chanting that passing bloated leftwing legislation will fix everything. It just further proves their alienation from regular Americans. Republicans should ignore media efforts to drag them into phony issues and stick to the things their constituents tell them matter. This is what worked in Virginia, New Jersey, and across the country.

I wrote my new book, “Beyond Biden: Rebuilding the America We Love,” to develop the kind of positive solutions and language that Americans need to make a better future. At the American Majority Project, we are working seven-days-a-week to develop the language to explain both the positive solutions and to define more clearly Big Government Socialism and the radical effort to change America into a different, worse-off country. In school board races across the country this approach worked. With the Youngkin campaign, the courage and discipline to keep taking on the left’s cultural attack on America worked. The traditional Republican establishment avoidance of cultural issues would have failed in 2021.

Do not be afraid of the left’s hatred, smears, and vitriol. This includes hit pieces and attacks from media. When they yell “racist” refer to Rev. Martin Luther King Jr.’s assertion that we should be judged by the content of our character, not the color of our skin. Americans agree with the focus on character rather than race by 91 percent to 6 percent. This is why McAuliffe’s last-minute statement that Virginia has too many white teachers hurt him so badly. McAuliffe’s notion was pure racism and utter nonsense. Virginia needs good teachers of all backgrounds. We should focus on effective teaching – not skin color.

But courage will be needed beyond enduring left-wing attacks. Courage is important when you take on any power structure – whether in the opposition party, the establishment of your own party, or in powerful interest groups. It will take great courage to effectively reform the Department of Defense, the health care system, and other traditional power centers in Washington.

They are still wrong about Donald Trump

President Trump was a huge asset in the areas of his strength and not much of a liability in Democrat-favored areas. In Virginia and New Jersey, Democrats’ efforts to polarize against Trump simply failed. By contrast, President Joe Biden was a drag and depressed Democrat enthusiasm everywhere. In fact, I expect Biden’s profound failures heavily motivated independents and swing voters to vote against Democrats

It is worth rereading President Trump’s best speeches – particularly his State of the Union Addresses. They focused on America, American history, patriotism, work ethic, and big goals. The 2021 election was fought in large part over issues from which the traditional Republican establishment and its paid consultants and pollsters would have hidden. However, the massive enthusiasm Trump had aroused against the left’s assault on America continued into 2021. As I wrote in “Beyond Biden,” the left has collectively pretended the 2020 election was a landslide victory. It wasn’t. Still, Democrats grew more arrogant, aggressive and willing to impose their will on Americans. Americans rejected them.

Americans everywhere fill up their gas tanks, buy groceries, pay their utility bills, and worry about getting Christmas gifts for their families. Americans everywhere want their children to have good educations, live in safe neighborhoods, and get good jobs.

Every Republican candidate should appeal to every person in their districts or states. This is how we bind together the American majority and make a better, brighter future for all Americans.

These lessons hold the potential for amazing election cycles in 2022, 2024, and beyond. It is up to us to learn and apply them.