Newt Gingrich on left-wing violence against conservatives: 'This is a real threat to America'

Newt Gingrich on Washington riots: ‘The mayor should be put on notice’

Former House Speaker Newt Gingrich warned on Monday that violence across the country “is going to get worse,” adding that he thinks it is “a real threat to America as a country.”

“As a conservative, I find it very sobering to think that in my own country I could have somebody break into a restaurant or attack me on the street,” Gingrich, a Fox News contributor, told "America's Newsroom" referencing the violence in Washington, D.C. over the weekend.

More than 20 people were reportedly arrested in response to the violence that ensued hours after tens of thousands of Trump supporters gathered in Washington, D.C. Saturday for the “MAGA Million March,” to echo the president’s claims of voter fraud and urged him not to concede to President-elect Joe Biden.

The event descended into chaos after a few pro- and anti-Trump factions clashed with one another. Black-clad members of the group Refuse Fascism got into a shouting match with Trump supporters as speeches got underway. Punches were exchanged – with one Trump backer swinging a megaphone as a weapon — as heated rally goers pushed the counter-protesters away from their group and toward police officers trying to keep order.

Following Saturday’s march, a video captured a large crowd descending on P.J. Clarke’s restaurant just a few blocks away from the White House. Amid a heated confrontation between a small group of Trump supporters and a hostile crowd, someone set off fireworks that exploded on the patio. It wasn’t immediately clear whether anyone on the pro-Trump side was injured by the explosion.

On Sunday, Ivanka Trump reacted to the violence, tweeting: “The media’s near total silence about the physical violence being perpetrated against conservatives is shameful & dangerous.”

“Just [imagine] the outrage and indignation if this went the other way,” she continued. “Violence is never the answer and instigators must be condemned and prosecuted.”

Reacting to the tweet, Gingrich noted that he thinks “'prosecuted’ is about right.”

“Abraham Lincoln was very clear even during the Civil War that the first duty of government is to establish order and on two occasions in Baltimore in 1861, in New York in 1863 he had to send the army in to reestablish order,” Gingrich explained.

“The District of Columbia is a federal district and I think the mayor should be put on notice that she can’t get control of her streets that the whole issue of home rule ought to be revisited.”

“No one has to tolerate this,” he stressed.

Gingrich then said that he doesn’t think the election of Biden is going to slow the violence down.

He acknowledged that “the left might have gone crazy if Trump had gotten reelected,” noting, however, that “nobody on the hard left is going to be nice because Biden is president.”

“They are going to exploit every weakness,” he continued, pointing out that “Antifa is a terrorist organization.” He then warned that “the violence is going to get worse.”

Gingrich pointed out that “Antifa goes back well before Trump” and that the organization “has just gotten bigger, better financed [and] more dangerous.” 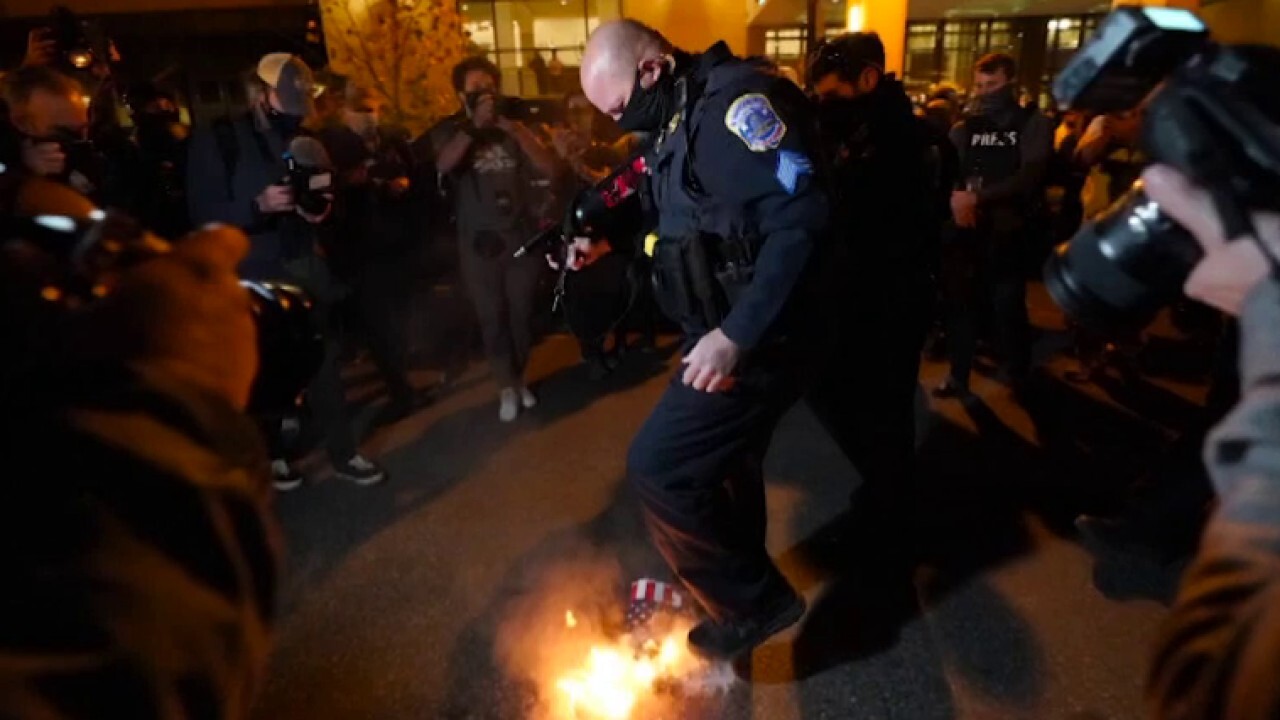 “This kind of stuff is really, really dangerous,” Gingrich said, adding that it is reminiscent of “Germany in the 20s when the Nazis and the communists fought huge street battles to see who was going to dominate the streets.”

Two reasons why the S&P 500 will see its fastest-ever earnings recovery, DataTrek says