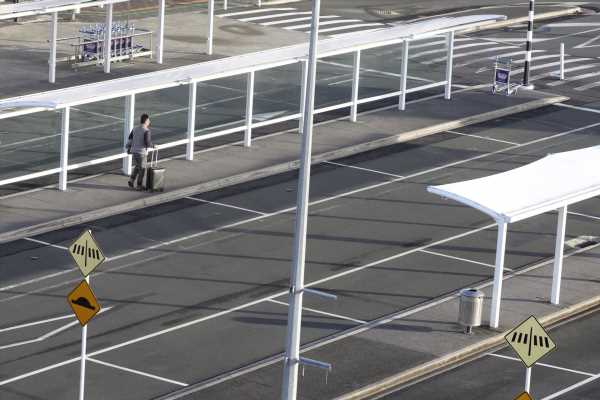 New Zealand is mulling tighter restrictions on international arrivals after three people tested positive for Covid-19 despite completing mandatory quarantine without showing any signs of the virus.

The steps may include people having to self isolate for a period even after finishing two weeks in a government-managed quarantine facility, Director-General of Health Ashley Bloomfield told reporters on Friday. People may also be required to have another Covid test, meaning some could face as many as five tests in less than a month.

New Zealand has largely succeeded in containing the virus by requiring all arrivals to spend 14 days in an isolation hotel and to test negative before being released. But in the past week, three people have tested positive to the South African variant of the virus after completing quarantine at Auckland’s Pullman hotel.

Authorities don’t know how the three cases were infected but said they are linked, suggesting they contracted the virus while in the hotel. Bloomfield said no new cases had been identified among close or casual contacts of the three. There remains no evidence that the virus has spread into the community at large, he said.

The Pullman hotel is now closed to new entries, and will progressively empty. Those who leave will be asked to self isolate for a further five days and provide another negative test, Bloomfield said.

New Zealand already has some of the tightest border restrictions in the world and this month began requiring people entering the country to have evidence of a negative pre-flight test, and to undergo a test within 24 hours of arriving. People are also tested on days three and 12 of their isolation stay. If the new rules being enforced at the Pullman are more widely applied, arrivals could face five tests over a three-to-four week period.