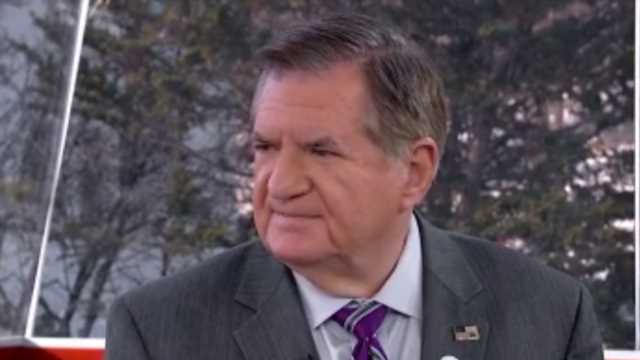 Both party leaders had faced challenges but were declared the winners after several days of secret balloting, WMUR-TV of Manchester reported.

After their victories were announced by state party Executive Director Joseph Sweeney, both leaders received congratulations from Gov. Chris Sununu, who had endorsed them, the station reported.

“Congratulations to Steve Stepanek and Pam Tucker on their resounding, landslide victories being re-elected Chair and Vice Chair of the NHGOP,” Sununu said in a statement. “Their efforts in 2020 helped secure big wins, and I look forward to two more years with their leadership so we can keep our State House Majority and take back the US Senate and House.”

Stepanek, 69, has been a supporter of former President Donald Trump. He defeated radio host Keith Hanson in a 297-99 vote, Sweeney said, after previously defeating Hanson two years ago.

Stepanek is also a former member of the New Hampshire House.

“We are now moving forward,” Stepanek said afterward, according to WMUR. “We are a united party and we now have a mandate to continue to build on the successes we had in 2020, and improve those successes in 2022.”

He said the state party’s goals include victories in U.S. House and U.S. Senate races in the state in 2022.

China could shut down Bitcoin for $7B a year, says Logica Capital chief strategist