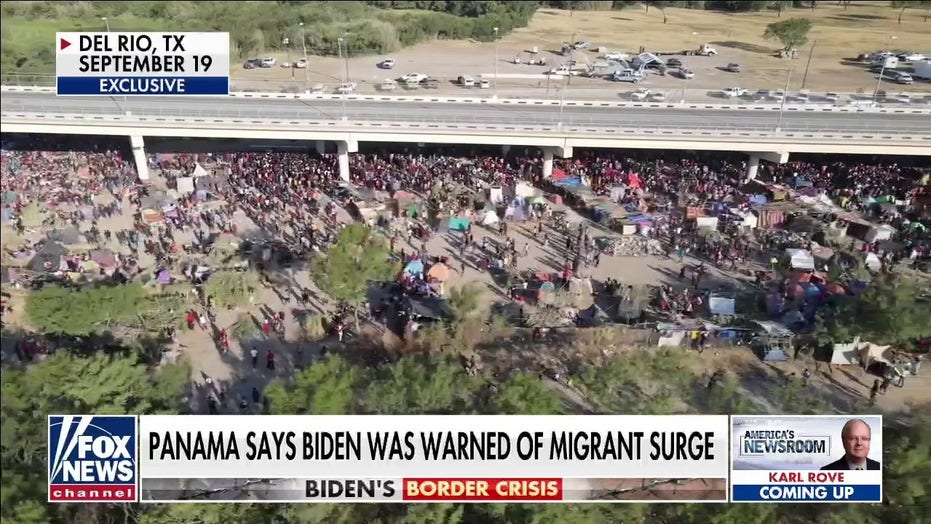 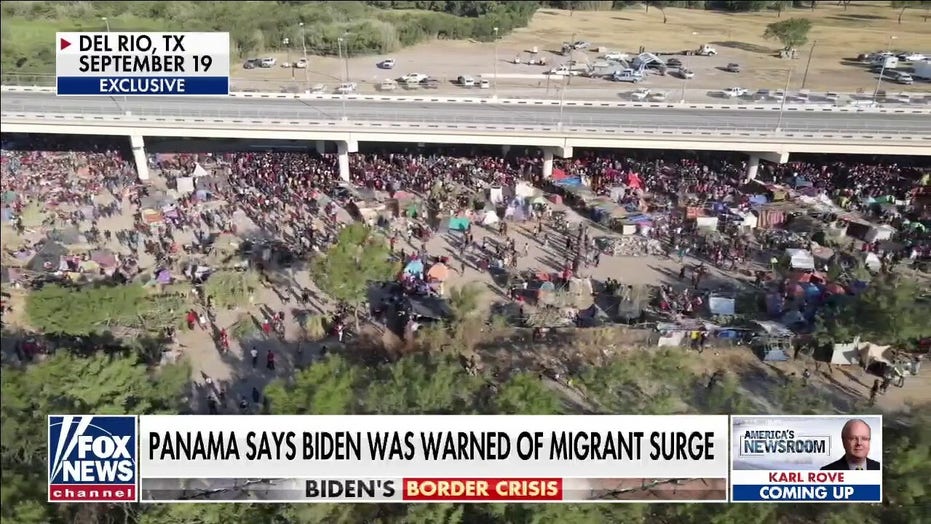 Panama says Biden was warned of the migrant surge; Jeff Paul reports on the latest.

Law enforcement advocates are skeptical of the Department of Homeland Security’s new Law Enforcement Coordination Council (LECC), telling Fox News the Biden administration will have to prove that it is not just an empty action created as a public display of “show and tell.”

The new council was announced on Wednesday, described as the department’s “first unified law enforcement coordination body” which will comprehensively assess a broad range of law enforcement matters, including training and policies across agencies such as U.S. Customs and Border Protection and Immigration and Customs Enforcement.

Sgt. Betsy Brantner Smith, spokeswoman for the National Police Association, slammed Mayorkas for not demonstrating the “professional capability or moral authority” to do his own job, let alone launch a new coordinating council.

“Before he takes on additional tasks he must secure the border, start supporting Immigration and Customs Enforcement (ICE) in their mission, and sincerely apologize to the mounted Border Patrol for the false attacks he has waged against them. In the alternative, if he continues to refuse to do his job and refuses to apologize to the mounted Border Patrol, he should resign,” said Smith in a statement to Fox News.

Last week, viral images of Border Patrol agents on horseback with Haitians crossing the Rio Grande in Texas caused outrage for being misconstrued as showing agents using “whips” to corral the migrants. Mayorkas vowed that there would be a swift investigation into the conduct of agents on horseback along the border.

The NPA spokesperson also told Fox News that the council will be simply “another layer of bureaucracy,” which will “hamper rather than enhance federal law enforcement” because every agency has different goals and objectives that may not align.

“Additional federal oversight of state and local law enforcement is unwarranted, but is likely where this is headed. American policing is purposely decentralized, and controlled at the local level,” Smith concluded.

In addition, local law enforcement leaders are expressing skepticism of the new council.

Cochise County, Arizona, Sheriff Mark Dannels, who serves as president of the Arizona Sheriffs Association and the chairman of border security for the National Sheriffs Association, told Fox News the “success of this proposed council is ‘only’ as successful as the leaders within and Secretary Mayorkas willingness to listen and act.”

“As our nation faces many public safety challenges to include our vulnerabilities from the southern border, collective voices from local, state and federal law enforcement leadership continue to be vital in developing reasonable and balanced policies and solutions,” Dannels said. “As a former member of the DHS Advisory Council, my colleagues and I worked on many positive policy recommendations to support all Americans in regards to their quality of life and safeguard them from those that disregard our rule of law.”

“I support DHS Secretary Alejandro Mayorkas proposed ‘Law Enforcement Coordination Council’ with some define recommendations; that the selected law enforcement leaders shall be non-political and represent all levels of law enforcement which includes our rural communities and finally, these selected leaders must be a voice of action and not solely assembled for a public display of Show and Tell,” he continued.

Fox News’ request to DHS for comment was not immediately returned.

How this 34-year-old saved $400,000 and bought his own apartment outside of London
Technology