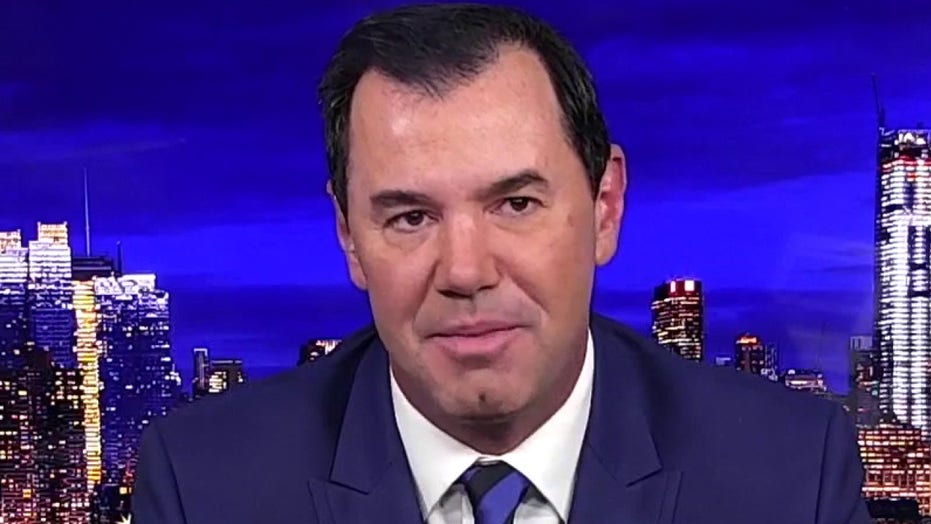 FIRST ON FOX: A new book tracks three laptops owned by President Biden’s son, Hunter Biden, and their various chains of custody amid the younger Biden’s benders and dalliances with prostitutes.

The excerpt from Chapter 1, “Czechov’s Laptop,” details how the younger Biden’s trio of laptops ended up in Delaware, and how the one left for “data recovery” at John Paul Mac Isaac’s computer repair shop in the state stirred international controversy.

Touching on the younger Biden’s “extended crack binge” with drug dealers and prostitutes through the “seedy motels along I-95” dotting the Connecticut countryside, the author marches into the laptop controversy that clouded the president’s 2020 campaign launch.

“That’s when John Paul Mac Isaac says Hunter brought three other laptops, MacBook Pros— one affixed with a sticker for the Beau Biden Foundation— to Mac Isaac’s computer repair shop inside a drab, brick shopping plaza near Hunter’s home in Wilmington, leaving one behind for data recovery,” Schrekinger wrote.

Schrekinger also noted that Hunter “has acknowledged the laptop ‘certainly’ could be his, and that he was not keeping track of his possessions during this time.” He also wrote that Hunter Biden “has not directly addressed whether he ever dropped off equipment at Mac Isaac’s store, and he has suggested he may instead have been hacked.”

“A few weeks later, Joe held his campaign kickoff rally in Philadelphia. His children and grandchildren were on hand to support him, save for one notable exception,” the book reads. “Among the gathered Bidens, where Hunter should have been sat a single, empty chair.”

“His presence would be felt in the campaign soon enough, and hang over its closing weeks, when the laptop said to be sitting in that drab shopping plaza became the subject of international controversy,” Schekinger wrote.

“The Bidens: Inside the First Family’s Fifty-Year Rise to Power” is hitting the bookshelves next week.

Houston Keene is a reporter for Fox News Digital. You can find him on Twitter at @HoustonKeene

Most of London Financial District Employees Are Back to Their Desks