“Despite our economy’s strong comeback, many business owners and employers across our state are still struggling, not because of COVID-19, but because they can’t find people to fill the jobs,” Missouri Gov. Mike Parson (R) said Tuesday.

Alabama, Arkansas, Iowa, Mississippi, Missouri, Montana, North Dakota and South Carolina have announced that next month they’ll drop the extra $300 provided by the federal government, as well as benefits for gig workers and the long-term jobless. Congress intended for the benefits to remain until early September.

People who were laid off from regular payroll jobs will continue to receive state-funded unemployment benefits, but independent contractors and Uber drivers, who are normally ineligible for benefits, will be left with nothing.

GOP lawmakers and business owners have complained of a worker shortage in recent weeks despite high unemployment and middling wage growth, which economists say are clues that there are still plenty of workers available.

Many employers also complained of labor shortages in 2019, when no federal benefits were in place. The worker shortage complaint is essentially a complaint that workers won’t accept the wages employers are offering.

But Republicans seized on last week’s disappointing jobs report, which said employers added far fewer jobs in April than economists had predicted, as evidence that federal benefits are holding back workers. The extra $300 per week and benefits for gig workers were unprecedented before last year. 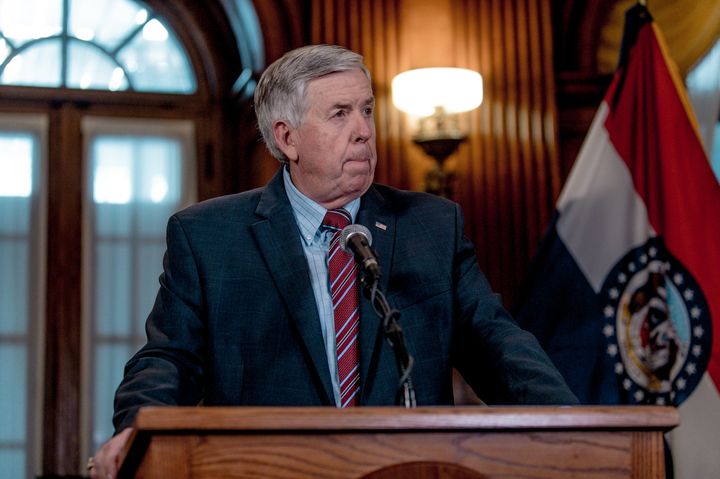 Sen. Raphael Warnock (D-Ga.) also argued against an early end to federal jobless assistance, a move GOP officials in his state are considering.

“We are still in the midst of an economic crisis,” Warnock said. “We need to provide people the support they need even as we transition, hopefully, out of the pandemic into an economy that allows people to thrive. But we’re not there yet.”

While Democratic lawmakers are pushing back on the notion of a nationwide “labor shortage” caused by federal jobless aid, President Joe Biden is stressing that workers shouldn’t stay on unemployment if they’ve received a good job offer. The message to jobless Americans, while already law, marked a rhetorical shift for the White House following a month of disappointing jobs growth.

“We still have 8 million fewer jobs than we did when the pandemic started, and for many of those folks, unemployment benefits are a lifeline,” Biden said at the White House on Monday. “No one should be allowed to game the system and we will insist the law is followed, but let’s not take our eye off the ball.”