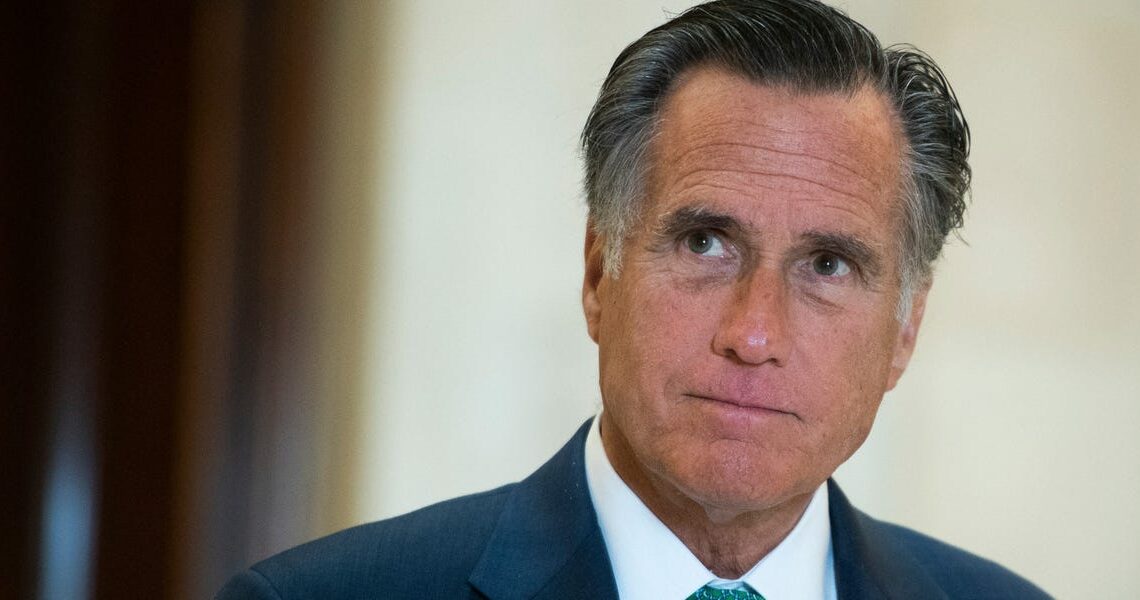 Mitt Romney reportedly accosted Josh Hawley over the Capitol riot: 'You have caused this!'

Sen. Mitt Romney of Utah exploded at Sen. Josh Hawley over the January 6 Capitol insurrection, The Washington Post reported. He’s said to have told Hawley, “You have caused this!”

The Post, citing sources familiar with the exchange, reported on the Romney-Hawley confrontation in a lengthy profile of the Missouri senator published on Monday.

The Post said that as senators were rushed out of the Capitol and into a secure location, “Hawley remained combative in pushing the very falsehoods that had helped stoke the violence,” prompting Romney’s rebuke.

The normally mild-mannered and affable Romney also shouted “this is what you’ve gotten!” at his Republican colleagues during the chaos of the siege on the Capitol, The New York Times reported.

Hawley generated significant controversy with his plan to sign onto an official objection to Congress counting Pennsylvania’s slate of 20 electoral college votes for President Joe Biden. He followed through with this move after the insurrection when senators were able to return to the Capitol after it had been secured by law enforcement.

Under the parameters of the Electoral Count Act of 1887, each chamber must split up to debate an Electoral College objection for a maximum of two hours. This meant that Congress debated the Pennsylvania objection late into the wee hours of January 7 after being able to return to the Capitol. Hawley specifically took issue with a law passed by the state’s GOP-controlled legislature that allowed voters to vote by mail without an excuse.

The Missouri senator has condemned the riots at the Capitol and distanced himself from the insurrectionists’ actions on multiple occasions since. But critics say Hawley casting doubt on the integrity of the 2020 election elevated the false claims of voter fraud that led to the insurrection.

Hawley’s actions around the riots led to some of his most prominent mentors, including former Missouri Senator John Danforth, publicly disavowing him and stating that they regret their roles in his political rise. Another one of Hawley’s Republican colleagues, Sen. Ben Sasse of Nebraska, said bringing the objections was “a really dumbass idea.”