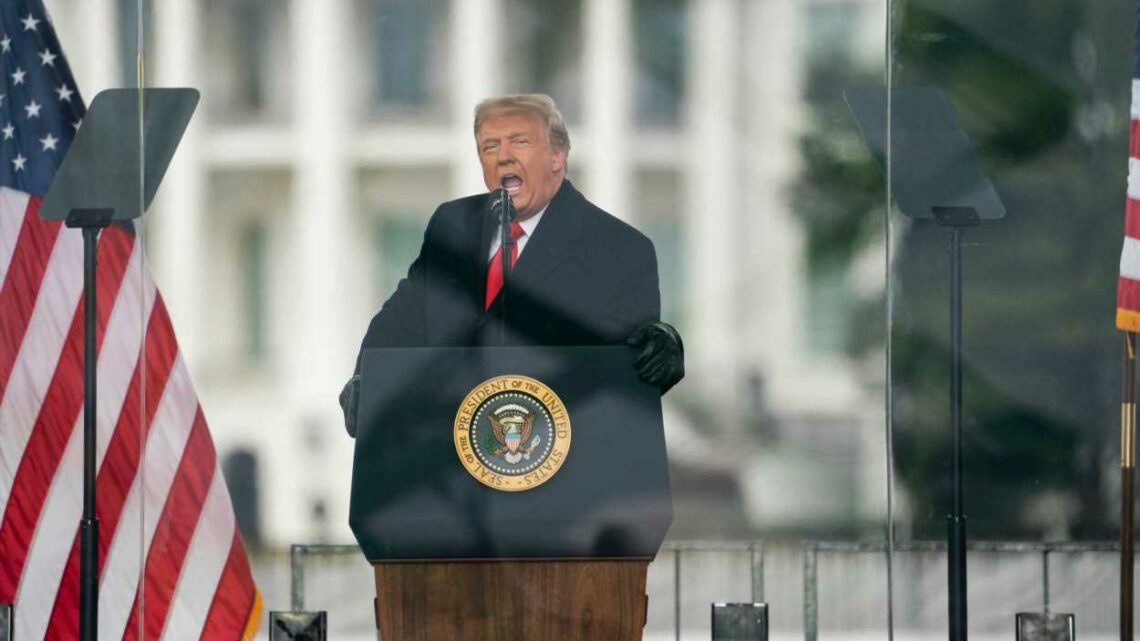 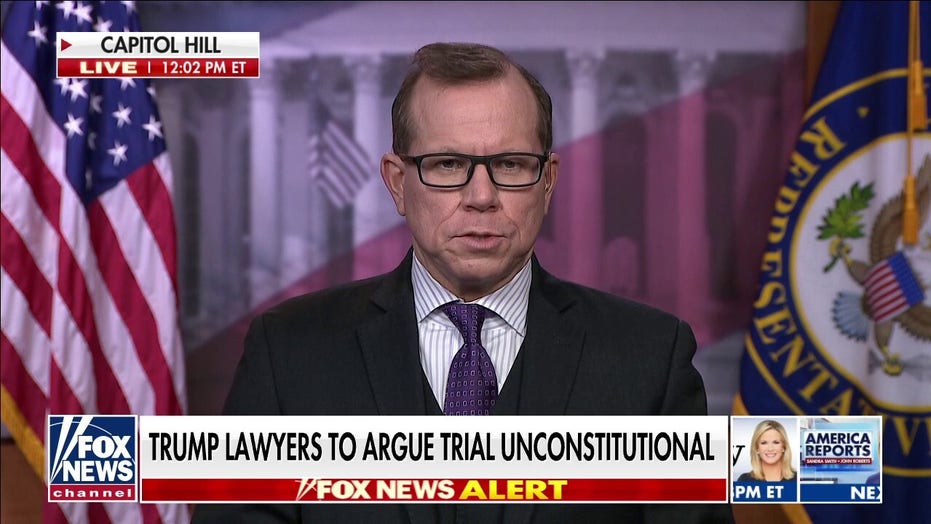 The pre-trial brief filed by former President Donald Trump’s defense team had one extra name on it besides the two widely-reported attorneys leading his impeachment defense in the Senate: Michael T. van der Veen.

Fox News has confirmed that van der Veen will be among the presentation team in the Senate in the coming days, joining previously announced members of Trump’s impeachment team, David Schoen and Bruce Castor.

The new group of Trump lawyers comes after a team assembled by former South Carolina GOP attorney Butch Bowers quit. That was because the former president asked them to make a case repeating the former president’s false claims of widespread election fraud, a source told Fox News.

Van der Veen is the founder of the Philadelphia law firm van der Veen, O’Neill, Hartshorn, and Levin. According to NBC Philadelphia, Castor works for van der Veen’s firm and participated in Trump’s defense with his approval. 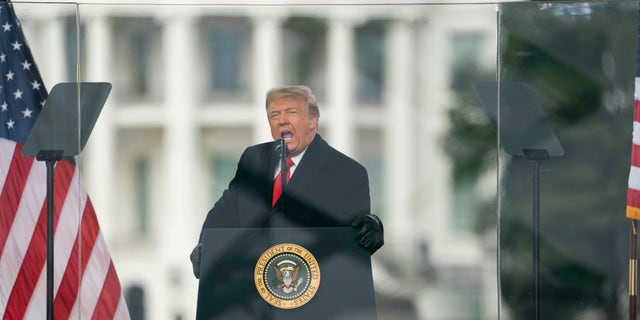 Now, van der Veen has joined in the Trump defense and in addition to helping on the opening brief filed Monday, will actively argue Trump’s defense on the floor of the Senate. The Wall Street Journal reported that Schoen will lead the Trump team’s presentation Tuesday on the question of whether Trump’s trial is constitutional before Castor and van der Veen take over.

Van der Veen, according to the profile on his site’s website, is a member of the bar in Illinois, Pennsylvania and New Jersey. He’s also the treasurer of the Philadelphia Trial Lawyers’ Association.

In this Wednesday, Jan. 6, 2021 file photo, supporters of President Donald Trump scale the west wall of the U.S. Capitol in Washington. The attack on the U.S. Capitol by an angry mob of President Donald Trump’s supporters shocked many Americans who thought such a violent assault by their fellow countrymen wasn’t possible. (AP Photo/Jose Luis Magana, File)

Van der Veen’s profile on his firm’s site outlines a handful of the cases he’s tried over the years. These include “successful jury trials for those subjected to police brutality;” “A $31.5 million judgment for a client who was rendered paraplegic in a motor crash;” “A $10 million settlement for child run over by a tractor-trailer, also involving work with the U.S. Department of Immigration;” “Travel across the United States to fight for children hurt by defective toys, and work to stop the flow of unsafe and defective products from China into the United States;” and ” Dismissal of a Federal antitrust suit for a corporate client.”

In addition to van der Veen, attorney Julieanne Bateman will be at the lawyers’ table for Trump’s team, but she will not be presenting.

Was it T-cells or prayer? 116-year-old nun survives COVID-19