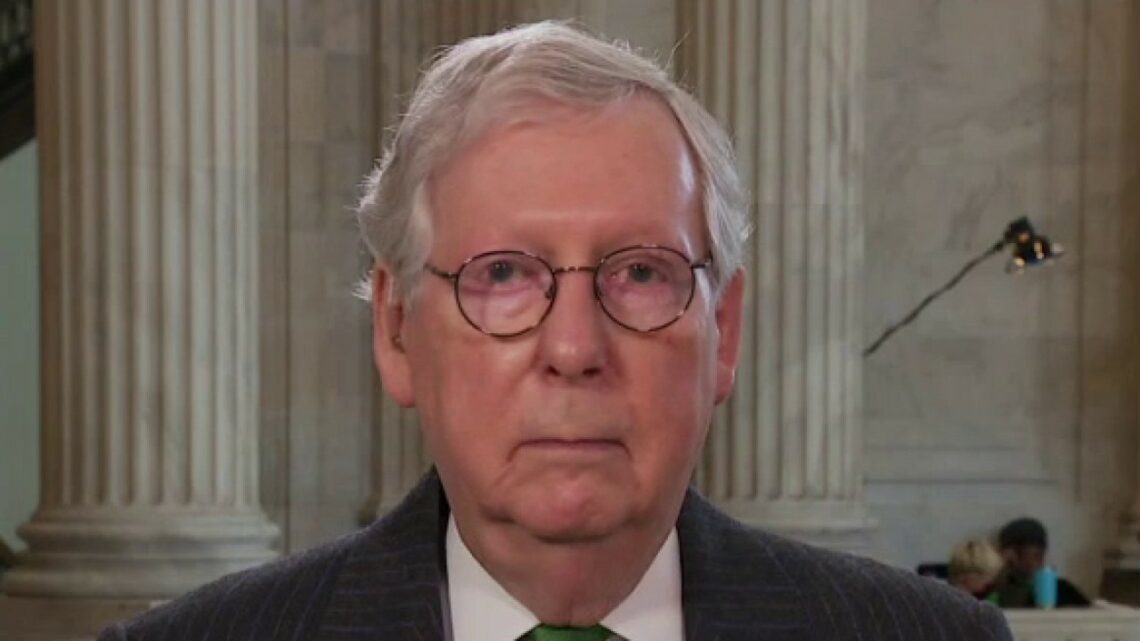 Senate Minority Leader Mitch McConnell says the Senate will not be able to function without the filibuster.

Senate Minority Leader Mitch McConnell, R-Ky., said Tuesday that he has no plans to retire before the end of his current term in office despite his recent support of a Kentucky bill governing how state leaders would fill vacant Senate seats.

The Kentucky state legislature overturned Gov. Andy Beshear’s veto of the McConnell-backed bill, which requires the governor to appoint a replacement of the same political party of their predecessor if a Senate seat is vacated. McConnell’s support had sparked speculation that the longtime senator, 79, could leave office before the end of his current six-year term.

“I don’t think we’re going to have a vacancy. I’m not going anywhere,” McConnell said at a press conference. “I just got elected to a six-year term and I’m still the leader of my party in the Senate, so this is a hypothetical. But I have watched this over the years in the Senate as various vacancies were filled and I thought this was the best way to go.” 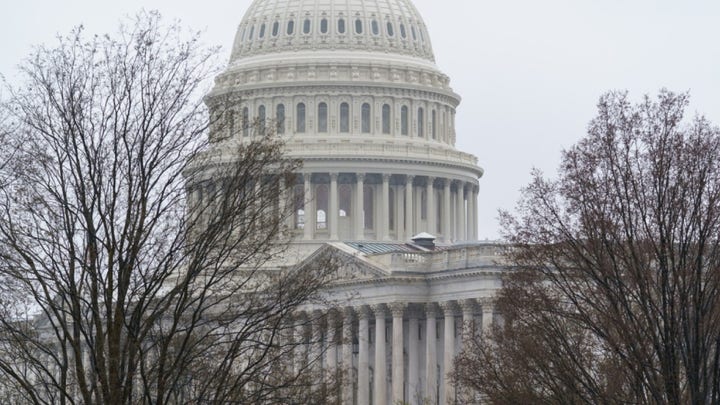 The bill passed just months after McConnell won reelection to the Senate for a term expiring in 2026. Kentucky Senate President Robert Stivers, a Republican, recently affirmed that McConnell had no intention of leaving office.

The bill also requires the Kentucky governor to select a senator’s replacement from one of three candidates provided by top officials of the state political party. McConnell said he would have supported the measure regardless of which party was in the governor’s office.

McConnell said the law would ensure that if “such a vacancy were to occur, to have the people, as quickly as possible, elect a new senator and in the interim, honor the results of the last election for that particular individual.”

Beshear had argued the bill was unconstitutional because it granted too much power to state political parties in the selection process.