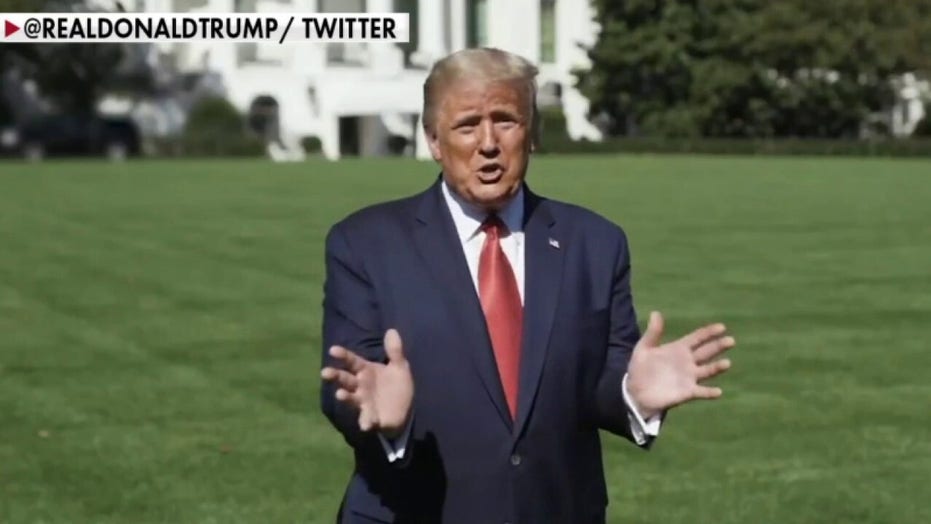 Senate Majority Leader Mitch McConnell on Thursday said he has not been to the White House since August because of its lax policy on the coronavirus.

McConnell made the comments shortly after a press conference, following President Trump’s diagnosis with the coronavirus. 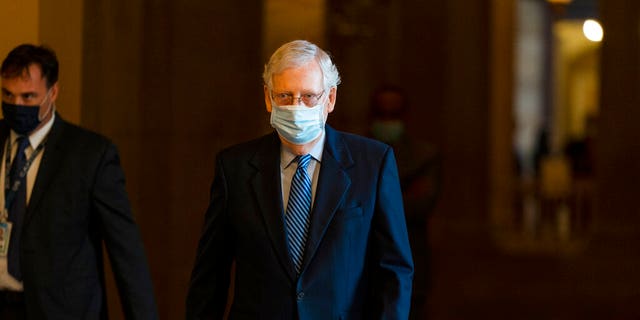 Despite being in constant communication with the president, the Kentucky Republican said he hasn’t been to the White House since August 6.

“My impression was their approach to how to handle this is different from mine and what I insisted that we do in the Senate, which is to wear a mask and practice social distancing," McConnell said.

He reiterated the comments at a second event later in the day, saying that he avoids going to the White House because he “personally didn’t feel that they were approaching the protection from this illness in the same way that I thought was appropriate for the Senate.”

The Senate has implemented strict safety measures to curb the spread of the coronavirus, including social distancing and spreading out caucus meetings and committee hearings.

President Trump announced on Friday that he and the first lady have tested positive for the coronavirus. Since then other high-level officials have also tested positive. Two of them, Republican Sens. Mike Lee of Utah, and Thom Tillis of North Carolina, both attended a Rose Garden event late last month where the president formally nominated Judge Amy Coney Barrett as his pick to fill the Supreme Court seat left vacant by the death of Justice Ruth Bader Ginsburg.

Trump’s $200 Medicare checks: When will you receive one?
Technology