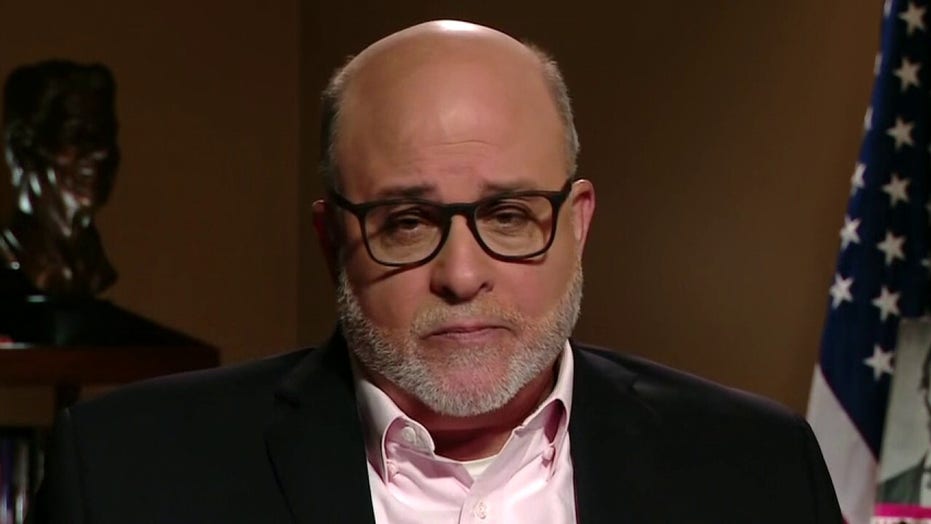 Voters in this year’s presidential election are casting their vote to defend the Constitution while the Democrats aim to shatter the legislative process, "Life, Liberty & Levin" host Mark Levin told “Hannity.”

Levin emphasized that the Constitution protects Americans from a centralized government. Meanwhile, the Democrats are aiming to “destroy” the Supreme Court by deterring the confirmation of nominee Amy Coney Barrett and threatening to pack the court.

LEVIN HAMMERS BIDEN OVER 'BIGOTED, RACIST' PAST, ASKS EX-VP: 'ARE YOU STILL A WHITE SUPREMACIST?' 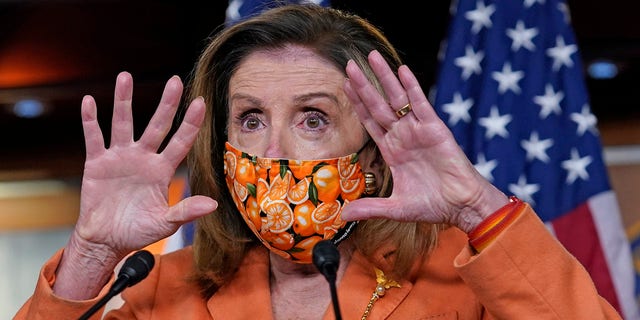 "All the checks and balances will be destroyed. Why?" he asked. "Because Nancy Pelosi and Chuck Schumer have an agenda that they want to ram down the throats of the American people.”

Levin said American’s will be voting on not just the Constitution, but on individual liberty and the lives of servicemen and women who are fighting to defend it. He argued that Joe Biden, as a presidential candidate, won’t even defend the Constitution himself.