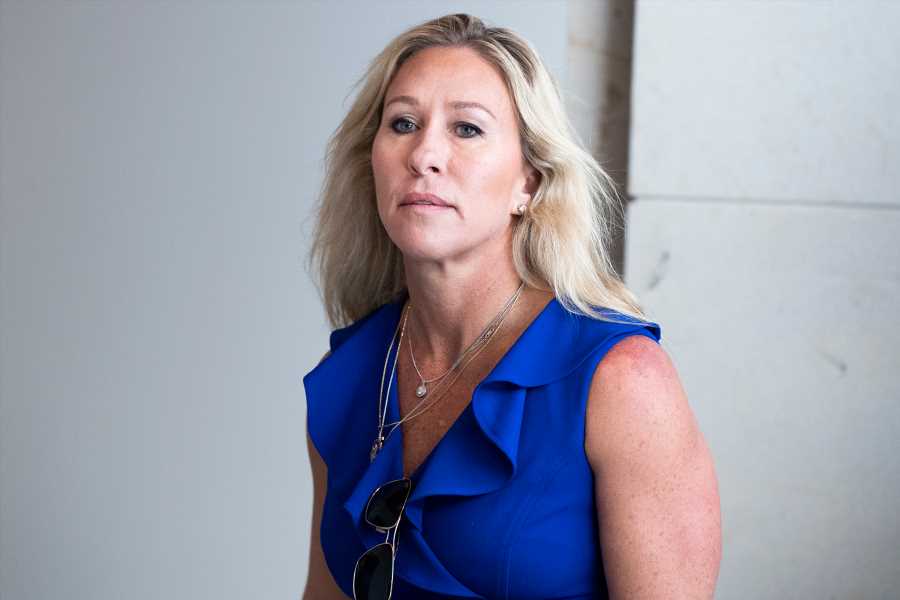 Reps. Marjorie Taylor Greene (R-Ga.) and Chip Roy (R-Texas) have been fined for refusing to wear a mask on the House floor back in early August, the House Ethics Committee said Wednesday.

The committee did not specify the size of the fine, but the House resolution requiring masks says a second violation carries a penalty of $2,500. Both Greene and Roy were issued a $500 fine back in May for refusing to wear a mask earlier in the year, as were several other House Republicans.

Roy paid the $500 fine, but Greene appealed, along with Reps. Thomas Massie (R-Ky.) and Ralph Norman (R-S.C.). In her unsuccessful appeal, Greene wrote the mask rule is “arbitrary and capricious, an abuse of discretion, and otherwise not consistent with law or with principles of fairness.” In July, all three representatives sued House Speaker Nancy Pelosi (D-Calif.) over the fine.

The release announcing Greene’s second fine notes that neither she nor Roy appealed this time around. In explaining his decision not to appeal the ruling, Roy vaguely threatened legal action over the mask requirement. “Filing an appeal to tyrannical overlords is a futile gesture, and — if successful — would leave one without standing to sue, should the mood arise,” he wrote Rolling Stone in a statement.

Greene’s office did not immediately respond to a request for comment from Rolling Stone.

Let’s be clear here: The bombastic Republican’s refusal to wear a mask, like so much of what she does, is a stunt, part of a broad trolling campaign aimed at downplaying the seriousness of a pandemic whose U.S. death toll is well north of 600,000. Do stunts like these make her followers less likely to wear a mask themselves? Almost certainly. Is that reality enough to convince Greene to wear a piece of cloth over her nose and mouth for relatively short periods of time? Apparently not.