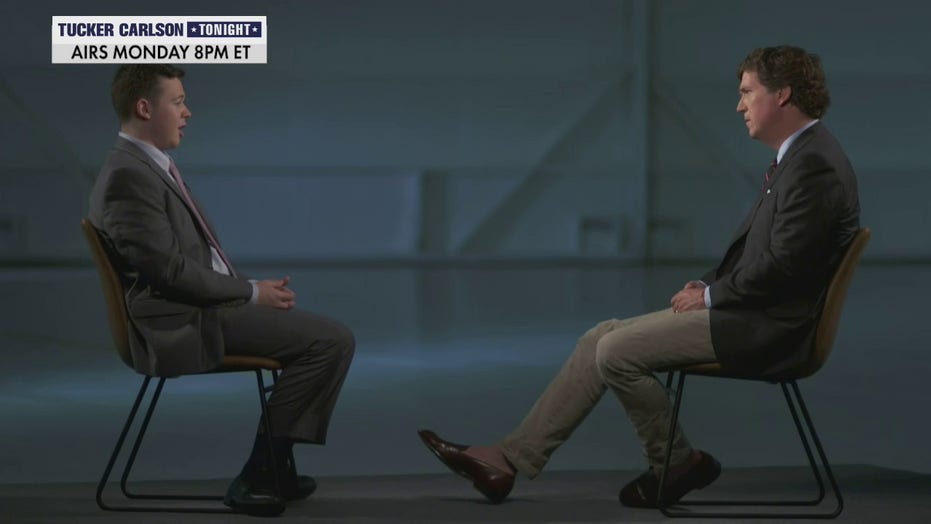 Kyle Rittenhouse: There are no winners or heroes in this case

The award is the highest honor bestowed by Congress. Recent recipients have included law enforcement officers who responded to January’s U.S. Capitol Riot and the 13 U.S. service members killed in a terrorist attack in Afghanistan during the summer.

Rittenhouse was acquitted this month on homicide charges after he killed two people and injured a third during a Black Lives Matter protest and riot in Kenosha, Wisconsin, over the police shooting of Jacob Blake last year. His defense successfully argued that Ritttenhouse acted in self-defense.

Greene’s bill would honor Rittenhouse, 18, for protecting the “community of Kenosha, Wisconsin, during a Black Lives Matter (BLM) riot,” according to The Washington Post.

The bill is likely symbolic and unlikely to succeed because Democrats control both the House of Representatives and the Senate. Bills for Congressional Gold Medals have to be co-sponsored by two-thirds of both chambers, according to the Post. The bill didn’t have any co-sponsors yet as of Friday. 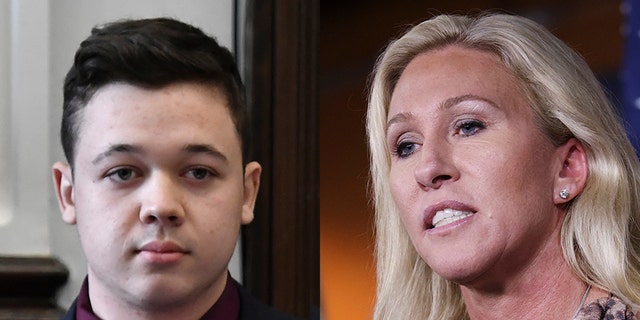 Rittenhouse has become a divisive figure – with Republicans praising him for protecting businesses from rioters and Democrats claiming his actions were unjustified despite his not guilty verdict.

Greene and other House Republicans like U.S. Reps. Lauren Boebert of Colorado and Matt Gaetz of Florida have also suggested they would want Rittenhouse to intern in their offices. Rittenhouse even met with former President Trump earlier this week.

Retweeting a photo of Trump with Rittenhouse at Mar-a-Lago, Greene called them “Two men I greatly admire.”

“We must always uphold our Constitution, defend our 2A, & stop our enemies who hate them,” she added.

Joel Valdez, a Gaetz spokesman, told the Post, “We are concerned that awarding Kyle with a Congressional Gold Medal will give him a big head during the internship with our office.”

A Risk-free Profit Method: All Cryptocurrency Traders Must Know it
Technology