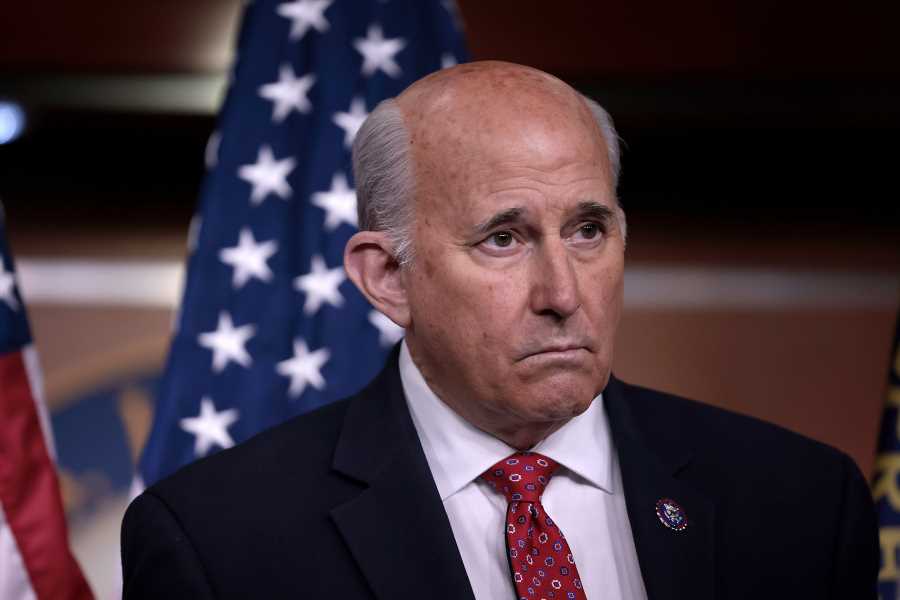 Former Trump adviser Peter Navarro was indicted Friday on contempt of Congress charges for refusing to comply with a subpoena from the House Jan. 6 committee. Rep. Louie Gohmert (R-Texas) wasted no time hustling over to Newsmax to utter an odd complaint, griping that Republicans “can’t even lie to Congress or lie to an FBI agent or they’re coming after you.”

Gohmert claimed Navarro being taken into custody shows that “we have a two-tiered justice system.”

“They’re going to bury you,” Gohmert fretted, similar to his past complaints about the treatment of Jan. 6 rioters. “They’re going to put you in the D.C. jail and terrorize and torture you and not live up to the Constitution there.”

In his very next breath, Gohmert complained about the recent acquittal of former Hillary Clinton campaign lawyer Michael Sussman over charges that he lied to the FBI, a case Gohmert and other prominent conservatives have hyped up. The jury in that case was biased, the former Texas state judge. The jury, Gohmert theorized, “said, ‘Look, [Sussman] is a Democrat and of course they’re going to lie. Everybody lies.”

Navarro hasn’t been charged with lying to Congress or the FBI. He has, however, bragged to Rolling Stone and other outlets about his failed plan to keep Trump in power. His alleged involvement in the push to overthrow the 2020 election has landed him subpoenas from both the Justice Department and the Jan. 6 committee.