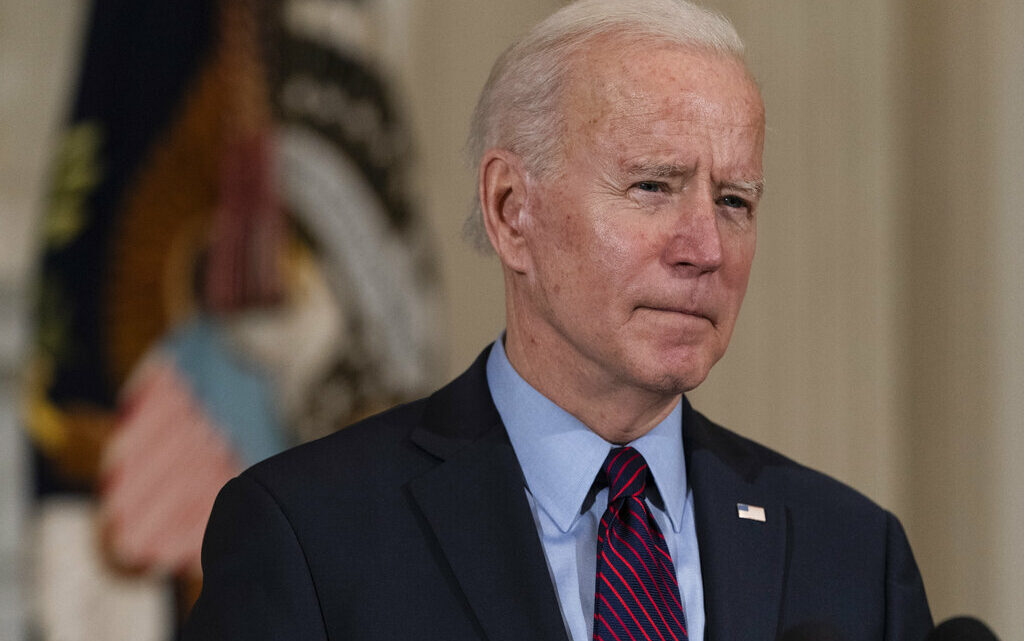 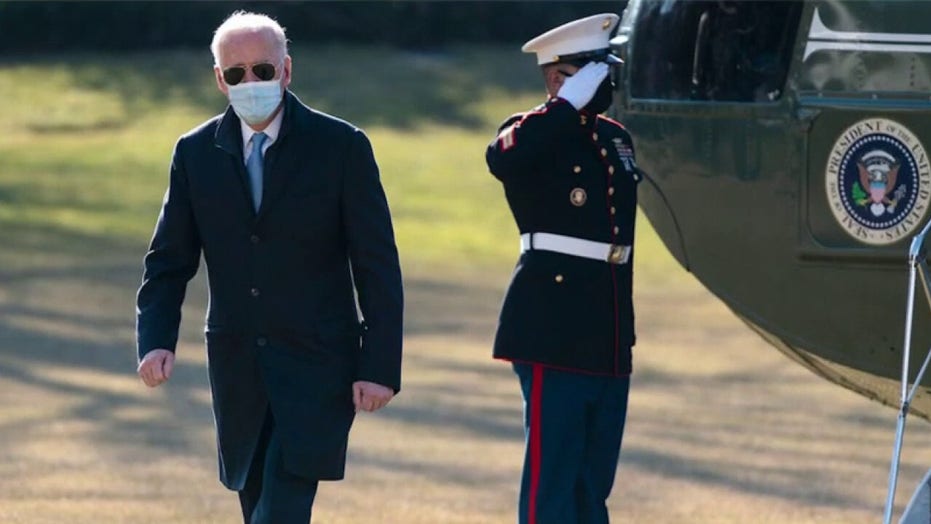 Biden claims his focus is on COVID-19, not Trump impeachment trial

President Biden indicated Monday that his administration is on track to surpass its goal of administering 100 million vaccine doses during his first 100 days in office.

Biden provided the update as he and Vice President Kamala Harris spoke to Arizona health care officials during a virtual tour of the vaccination site at State Farm Stadium in Glendale. The president jabbed at the Trump administration’s handling of the campaign’s logistics but asserted the country was on track to “considerably” surpass Biden’s 100 million target.

“When we got in, we were short on vaccines and short on organization,” Biden said. “When we got sworn in, we committed to doing 100 million vaccinations in the first 100 days. We’re exceeding that, with the grace of God, the goodwill of neighbors and help from people like you, we’re going to end up doing more than that.”

Forget Gold: Bitcoin Still On the Rise in America