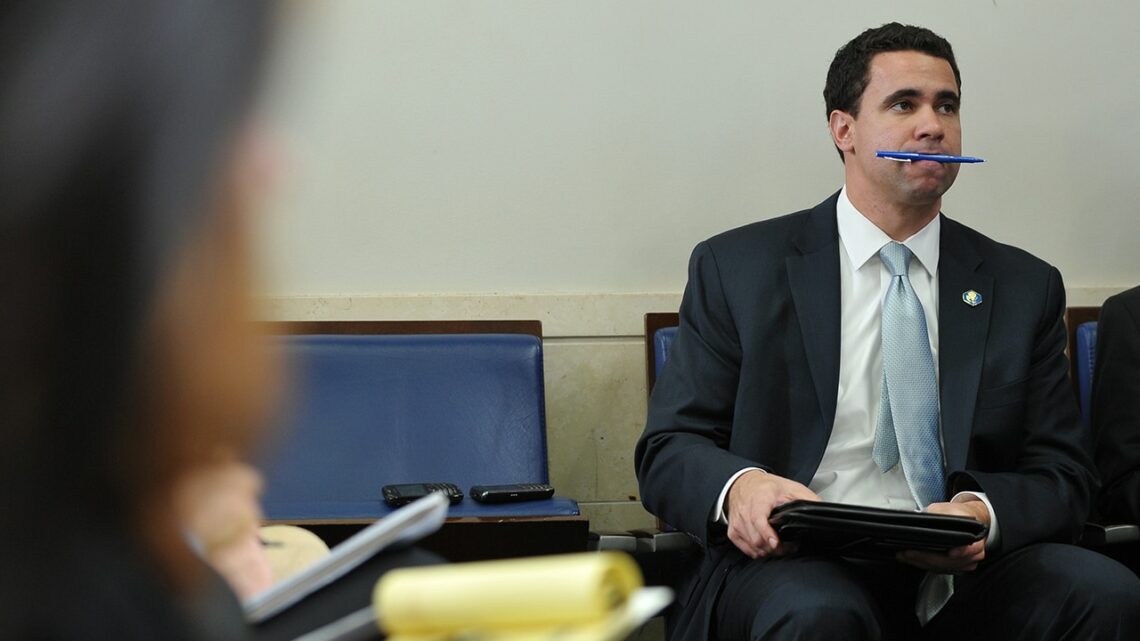 Following heightened scrutiny of its secretive finances amid a sexual harassment scandal, the anti-Trump Lincoln Project was revealed to have paid $1.5 million to a former Obama spokesman’s political firm during the 2020 election season.

The report unveils a small amount of new information about the Lincoln Project’s spending, which is attracting new attention following allegations that co-founder John Weaver, 61, sent explicit texts and phone calls to young men. He said he was leaving the group in January.

The project raised about $90 million between November 2019 and Election Day and spent more than half of that on firms owned by its leadership. Just $27 million was spent directly on political advertisements, according to the ad tracking firm Kantar/CMAG.

The Lincoln Project came about when a group of anti-Trump conservatives in November 2019 organized an effort to help Democrats attract conservative and moderate voters in the 2020 elections. They have been criticized as “grifters” by some pro-Trump conservatives over questions about their motivations and financial practices. 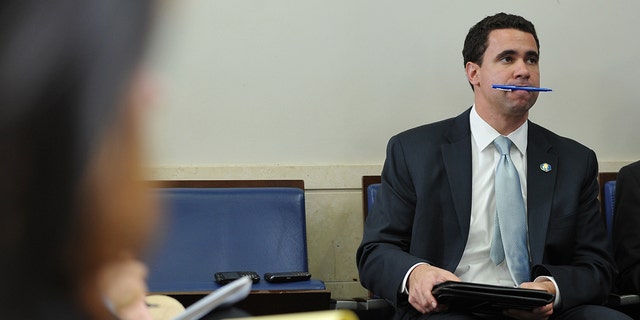 Co-founder Steve Schmidt, a longtime Republican strategist before breaking with the GOP over Trump, announced last week he was leaving the group as it faces chaos over Weaver’s alleged behavior. He said in late December that he was reregistering as a Democrat.

Weaver, who is married with two kids, apologized for his behavior in a statement in late January.

“To the men I made uncomfortable through my messages that I viewed as consensual mutual conversations at the time: I am truly sorry,” he wrote. “They were inappropriate and it was because of my failings that this discomfort was brought on you.”